Any rule-of-thumb for replacing 4.5" cutoff wheels?

California said:
Very likely. Project Farm in the video linked above, measured the DeWalt blade at 67% thicker than advertised. No wonder it was the slowest.
Click to expand...

newbury said:
And at 7:34 in the video he listed DeWalt as the lowest cost to cut steel. The others cut faster but cost more.
Click to expand...

I saw that. Normally I will buy cheapest available that can do the job, I'm not in a hurry. I use a lot of HF stuff.

But cutting with an angle grinder seems to me a special situation where I want to reduce the time I'm exposed to risk, considering the potential of a disc grenading as some have described. A slow-cutting disc would encourage feeding it harder to cut faster, increasing risk. The DeWalt took about double the time compared to most of the others.

Considering everything in his video, I bought Makita cutoff discs. He didn't summarize in a chart, but as he tested discs he showed how much the diameter of each was reduced during the test cut. So there will be less time wasted to re-mounting fresh discs during a project. Makita was among his faster discs and lost about the least diameter. As a good name brand it might be less likely to come apart compared to HF or all the no-name brands on Amazon. So his video persuaded me that paying slightly more for Makita optimized the criteria I was looking for.
Apr 2, 2021 / Any rule-of-thumb for replacing 4.5" cutoff wheels? #43

DL Meisen said:
Use skill saw with carbide tipped blade and a lot of safety gear... Not a angle grinder... 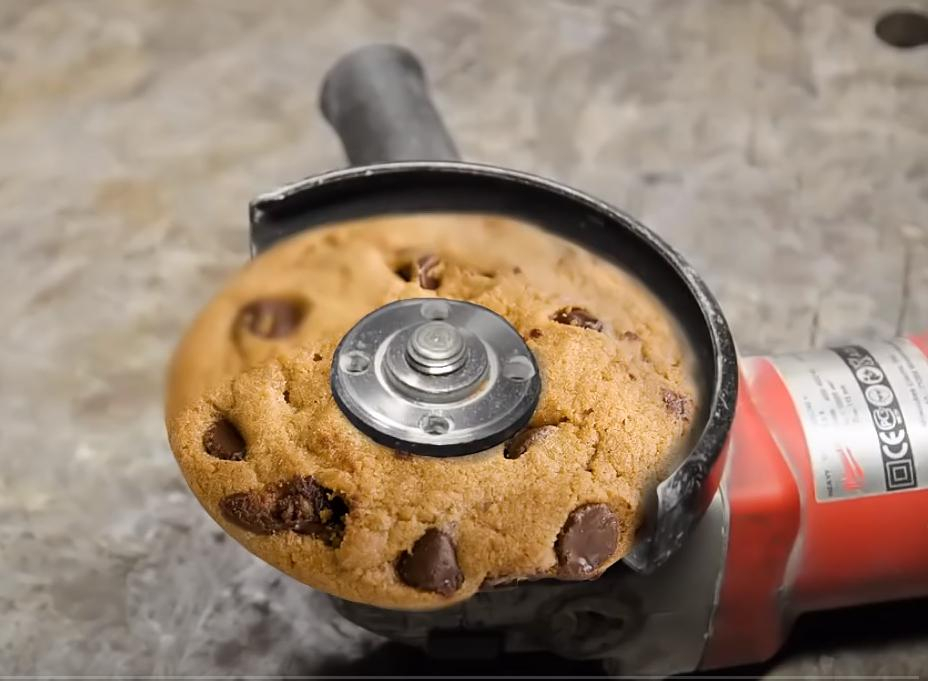 (removed) said:
What all you guys got agin orderin steel cut to right length?

Don't you got Amishman wid roller near you?
Click to expand...

A couple years back I cut up a bunch of panels (with circular saw with reversed blade- I tried all sort of other implements, and none were able to effectively manage the ribs). I was using the material for skirting on a manufactured home; about 30" in height. Couldn't order in such a short size so I ordered about twice required length and cut approximately in half. For sure, look to order in lengths such that you don't have to cut!
Apr 2, 2021 / Any rule-of-thumb for replacing 4.5" cutoff wheels? #45

www.lenoxtools.com
I use these. I have found it is a wash on price they last longer, lots longer. Saves changing discs. I believe it solves some of the safety issues others have mentioned
Apr 2, 2021 / Any rule-of-thumb for replacing 4.5" cutoff wheels? #47

ArlyA said:
We get roofing up here from MS or metal sales and as as I know, they'll cut it to any length you'd like. I've ordered 2 pieces three feet in length in the past....
Click to expand...

Looks to me our tin might come out of Minnesota. There is a branch in what looks might be Detroit which is further from us than MN is. Nonetheless, this corporation is all across the USA. https://www.metalsales.us.com/location-finder/
Apr 2, 2021 / Any rule-of-thumb for replacing 4.5" cutoff wheels? #49

I use these they are better than hf are pretty durable and cost less. I can't stand cutting with thicker wheels.
S SATC Cutting Wheel 50 PCS Cut Off Wheel 4.5"x.040"x7/8" Cutting Disc Ultra Thin Metal & Stainless Steel
4.5inch 50PCS, there on Amazon.
As others have said cut straight and don't put a lot of pressure on it or use a skill saw with metal blade.
Apr 2, 2021 / Any rule-of-thumb for replacing 4.5" cutoff wheels? #50
P

I used to build sheds for a living- big sheds. Tried many methods for trimming roof and wall sheets. A normal wood saw mounted backward in a circular saw was the best power-tool method. Better still is a pair of quality tin snips. Stand on one side of the cut and pull up on the other side with your free hand and you can cut all the way across a sheet, following a pencil line, in a few seconds.
You must log in or register to reply here.
Share:
Facebook Twitter Reddit Pinterest Tumblr WhatsApp Email Share Link