drssg said:
It makes me wonder about the source of information to provide such pinpoint and up-to-date traffic information.
Click to expand...

It had been rattling around my head for a very long time...... then it congealed as the second line of my tag.....

drssg said:
There have been times when I'm using Google Maps while driving my car, and I'm stopped at a traffic light, with a few cars in front of me. Google Maps will indicate a short yellow section of road in front of me, which indicates a mild slowdown of traffic.

It makes me wonder about the source of information to provide such pinpoint and up-to-date traffic information.
Click to expand...

You. And others using Google Maps and Waze are uploading your position to number crunchers who determine how fast traffic is moving.

Google Maps used to show roads in green where they new traffic was moving well. Now only shows red and yellow for slow.
Apr 18, 2021 #1,803 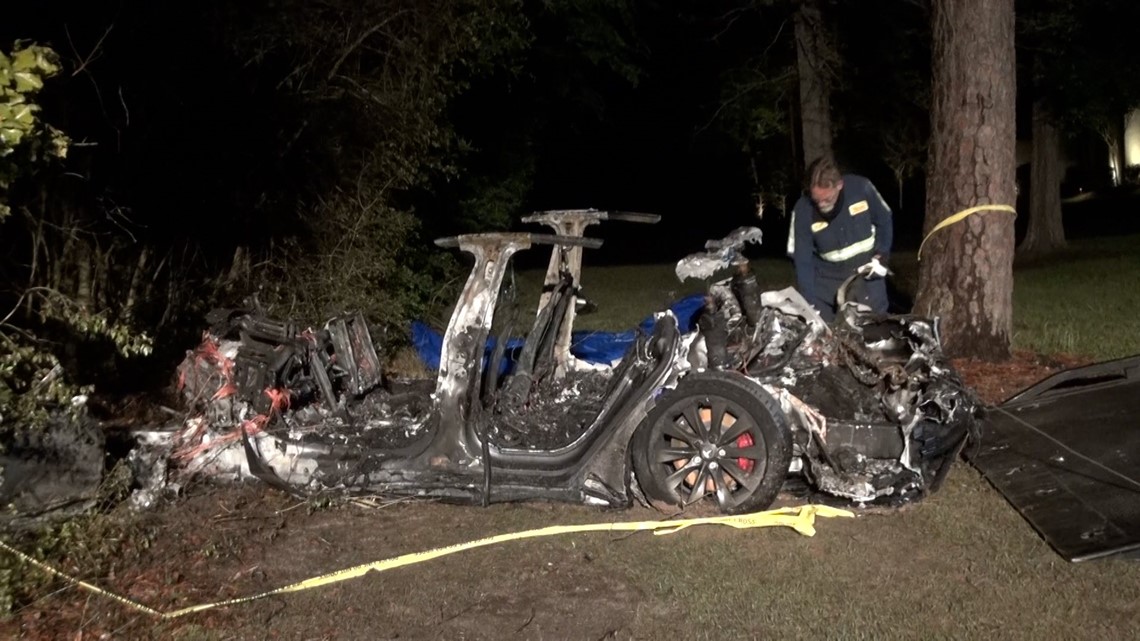 Looking forward to getting our 2016 Nissan Leaf SL back on the road after it getting totalled 7 Nov 2020. We picked up a mint 2015 Leaf SV in Maryland a few days before Christmas.

I got side lined in Jan/Feb with what turned out to be deep vein blood clots in my left leg and spent Easter weekend in the hospital for DVT in the right leg and they put TPA directly in each lung for 12 hours to clear blockages that was leaving me short of breath but that was resolved by the end of the 12 hour treatment. Two weeks later my right leg is almost back to normal. That was my first experience with blood clots and thought I was dealing with more muscle spasms.

Last Friday I talked with the body shop that was going to paint the front cap parts that the son and I were going to replace. The shop owner who lives near my son's shop is going to pickup both Leafs in a couple weeks and prep our Leaf and move the donor parts to our car since I am tired of buying gas and the repair will be and look more professional. After driving an EV since October 2019 I never want to be without one as a daily driver again. Our 2010 F-150 is our best riding long trip vehicle and is what we took to DC to pick the 2015 Leaf. We did 1800 miles in 36 hours with no hotel expenses.
Apr 20, 2021 #1,807
G

The prevailing wisdom is to let the lithium fire burn, just prevent it from spreading.

Tesla's Best practice for fires is to jack up the car and flood the battery tray with water to cool it, may take many hours ! I was setting up a demo with an encapsulating foam that is supposed to work on these fires when COVID hit so we postponed it.

hct-world.com
I called Tesla to say I would like one, they got pretty excited until I told them I want to burn it !
When they get into a runaway thermal fire they make oxygen so all water does is cool it , the F-500 claims to be the answer. Spoke with Tesla tech guy and he recommended watching the half hour training cartoon on Utube !
I asked him about the F-500 and he pretty much didn't want to hear it. Spoke with hct and they said , that's funny, we are in the sprinkler system in the Tesla factory !
Apr 21, 2021 #1,809
OP
G