Forget Dogecoin: Electric Vehicles Are the Next Millionaire-Maker Industry | The Motley Fool

5 years ago those who had the cash to buy a new Tesla but instead of buying the car they bought Tesla stock could millionaires today
Jun 12, 2021 #2,372

goeduck said:
There definitely will need to be a lot of thought put into the decision to go EV or not and the fewer vehicles owned the better since the clocks continue to click away on a battery even if it is not driven as much.

There is some truth to that in an ICE engine too, but if I drive them once a week or so I never have had a problem.

As for ICE engine failures, I have been fortunate. Never a major engine repair ever and I have been driving for a long time. I had a timing belt break at an intersection once if that counts.
Click to expand...

One of our cars, a Malibu with an ecotec engine, broke a timing chain guide or gear, and since it's an interference engine, it ate the valves. Toast!

The other, an Impala with a 3.6 LFX engine had something similar go wrong in the valve timing and ate that engine as well. Toast!

I've only had two vehicles with interference engines and both interfered!

Now I have a third in my new to me 2003 Suburban. Fingers crossed.

Location
Somewhere, but not there....

Hay Dude said:
If these electric trucks are the planet saving miracle they are touted to be, you’d think there would be people competing to give them capital or low interest loans to build them.
Click to expand...

cqaigy2 said:
That reminds me of the time BIL took a small kicker boat out on the straits of Juan de Fuca during high tide going west. Tide turned and he almost got swept out to sea. That was a gas boat.
Click to expand...

"Police said four women were on the electric boat when it got swept up in the current near the dam and wasn't strong enough to escape, according to FOX 7 of Austin."
Jun 12, 2021 #2,377
OP
G

grsthegreat said:
i can only imagine the size of the solar panel and battery storage needed to charge a bunch of tesla cars at the same time. personally i cant see how they can do it. holy cow, $5k in power bills. that sucks. i average about $150 per month... higher in summer,lower in winter. i just have not seen the figures on paper to justify solar at my home. but if i was forking out $5k i would sharpen the pencil.

my customers here that are on solar generally sink $40 grand into the systems (i have placed generators on their systems). it would take me nearly 23 years to recoup the money, and before then id be needing panel repairs and new batteries.
Click to expand...

You are quite correct, but those who act or think like Prius owners don't really care about the initial cost.
For them, it is often about virtue signaling!
Jun 12, 2021 #2,379

fried1765 said:
You are quite correct, but those who act or think like Prius owners don't really care about the initial cost.
For them, it is often about virtue signaling!
Click to expand... 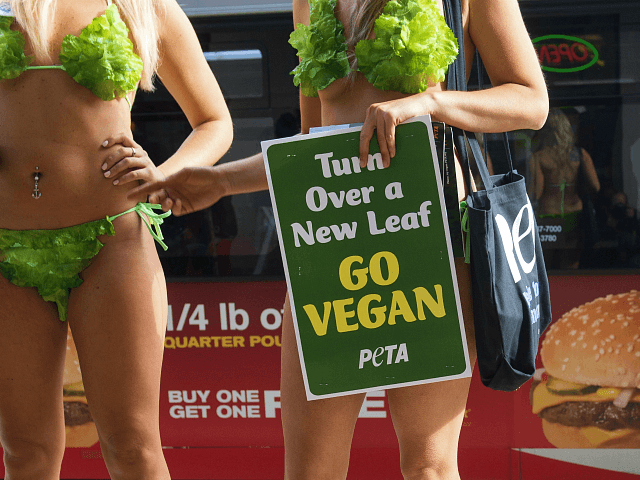 Efforts to rein in global warming by eating no meat or driving electric cars are completely ineffective, states a sobering essay.

fried1765 said:
You are quite correct, but those who act or think like Prius owners don't really care about the initial cost.
For them, it is often about virtue signaling!
Click to expand...