Biggest group of idiot gun owners that ever lived

End of the day, gun ownership can be turned into a political debate on any subject, which is not my intent here.

I just can't believe how STUPID these guys were 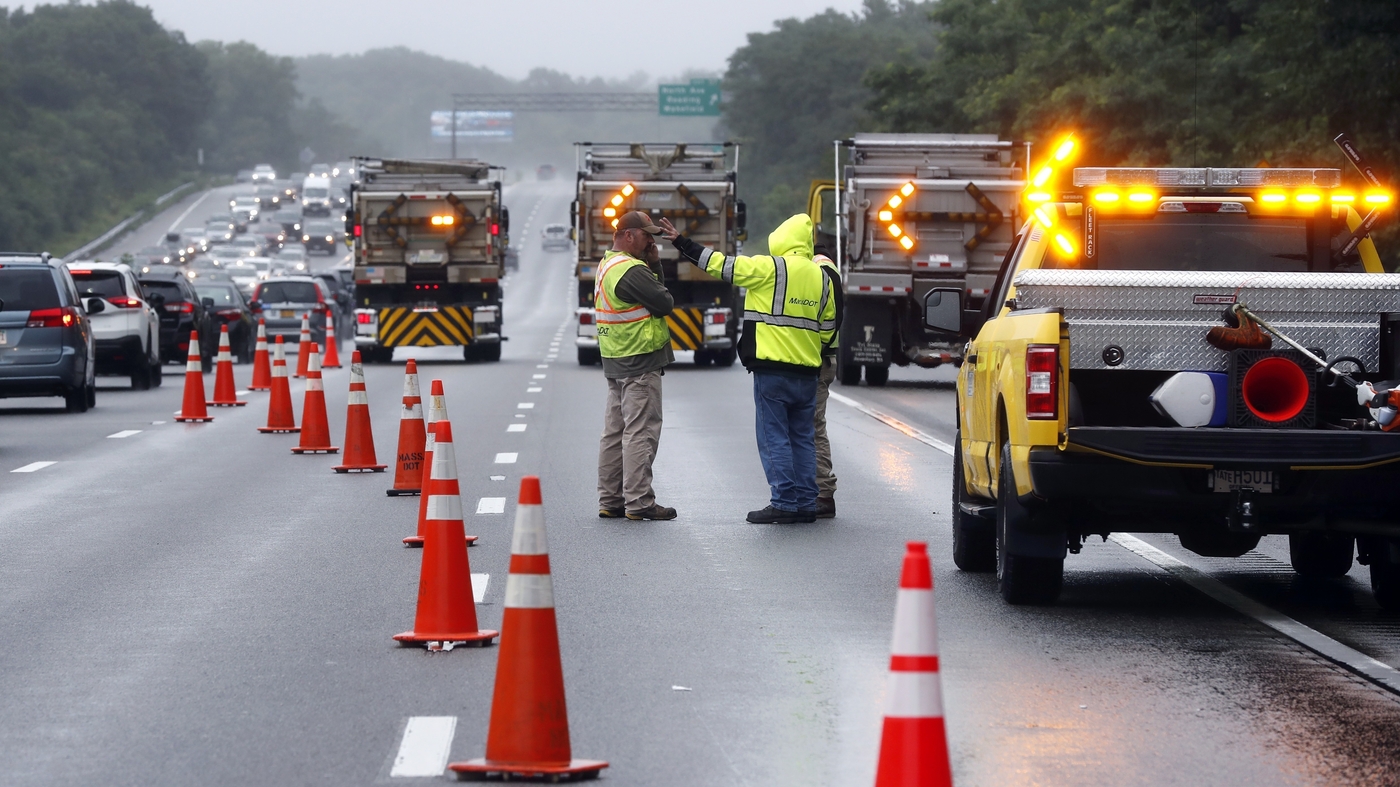 Eleven people were taken into custody after a standoff with law enforcement for several hours. The heavily armed men said they were part of a group called Rise of the Moors.

I consider myself a law abiding citizen, and feel kind of stupid of taking a total of about 15-20 minutes to lock and secure my sidearm when I drove 15 minutes through eastern Maryland when I'd go visit my father.

We have here 11 guys in at least a couple of vehicles driving through Massachusetts of all places at around 0100 when it appears they ran out of gas, and they guys are dressed in "military looking" gear (read in another article) armed with guns on themselves? How long of a drive is it through Mass from Rhode Island?

Sorry, but believing your not subject to state laws is not an excuse for blatant stupidity. Only thing that could remotely make sense is that these guys were trying to make news for themselves, which they did in spades.
Jul 4, 2021 / Biggest group of idiot gun owners that ever lived #2
J

You can bet though, that right now they are clamoring about their "Rights" in a nation which they don't recognize. Can you spell "Irony"?
Jul 4, 2021 / Biggest group of idiot gun owners that ever lived #3

My guess is either mass stupidity or a pre planned political statement or both.
Last edited: Jul 4, 2021
Jul 4, 2021 / Biggest group of idiot gun owners that ever lived #4

How do you conclude that? I'm no expert on Massachusetts gun laws, but I'd bet a dollar that they don't permit open carry. If a person is stopped on the side of a highway, an officer stops to see what's happening, and the person runs off into the woods, I suspect that also breaks some laws.
Jul 4, 2021 / Biggest group of idiot gun owners that ever lived #6
OP

AchingBack said:
It doesn't seem like they broke any laws. Massachus

Being from Oregon, you may not be familiar with Massachusetts's laws.

Given that the men apparently ran out of gas taking guns through the state of Massachusetts, I'm willing to wager that 2LaneCruzer's comment is spot on per the two choices he gave.

Being that these men were out of state, apparently taking firearms across state lines, I'm willing to bet they didn't follow the state's laws for which they were travling through (Massachusetts). Given that the way these men were dressed in observance by the officer who came by to assist, I'm guessing there will be a whole bunch of laws that were broken.

After a little more looking...

I have no clue what "use of body armor in commission of a crime" is, other than perhaps the crime of traveling through the state with firearms.

We all have rights of safe passage traveling with firearms through other states, but you dang well better know those laws inside and out. When traveling to Vermont to visit the wifes family, that was one trip I always left my guns at home just for the fact that I had to go through NY and Mass and wasn't worth the potential headache for me.
Jul 4, 2021 / Biggest group of idiot gun owners that ever lived #7

Depending on what they actually had, they could be looking at some serious time.

Find it amazing that out of 9 adults, no one bothered to do any research on traveling with firearms. Can You Check a Gun on a Plane? Your Guide to The TSA & Traveling with Firearms - U.S. LawShield

Get the 411 on TSA & Traveling with Firearms, TSA rules for transporting firearms, ammunition and more!

I live in Maine and have no idea who these people are or where they were headed for their training . It just makes one wonder how much else is going on in this country that some of us have no idea about . ( SCARY )
Jul 4, 2021 / Biggest group of idiot gun owners that ever lived #10

drssg said:
How do you conclude that? I'm no expert on Massachusetts gun laws, but I'd bet a dollar that they don't permit open carry. If a person is stopped on the side of a highway, an officer stops to see what's happening, and the person runs off into the woods, I suspect that also breaks some laws.
Click to expand...

Seems they didn't ...... but when did being stopped on the side of the road all of a sudden mean that a person has to provide a form of identification to someone who seems to be law enforcement?

It's not like individuals haven't impersonated law enforcement before (down to duplicating the correct painting on vehicles).

Real question would be how the firearms where being transported, and if they would have fallen under the federal protections of FOPA for interstate travel. Granted that is usually more of a defense rather than prevention.... (which is why I don't even stop for gas in some states when traveling with firearms if I can avoid it).