Spicy had a good earned her AKC Champion title over the weekend. It's been a game of chasing points since the lockdown. The dog shows are still not what they used to be and it's been hard finding shows where there are enough dogs entered to have a Major, or any points. With Akita's being a lesser known and owned breed, we're lucky if there are 5 Akita's in a show. We need at least 8 for it to be a Major. Sometimes we get lucky and there are even more, but it's hit or miss. The previous week, 3 dogs didn't show up, which blew the Major, so there wasn't any points for being there. We get sill ribbons, but without points, it's meaningless. For AKC Champion, you need 15 points with at least two of them being from a Major. Now we're working towards Grand Champion, and that's another 25 points.

This is her Handler, she does all the work and makes Spicy do what she is supposed to in the ring. She's only in her 20's, but she's been doing this for over a decade, and she is very good at it!! 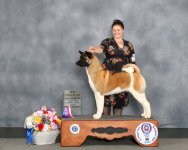 Citydude said:
My dog Daisy had her own dedicated pool. LolView attachment 757496
Click to expand...

sixdogs said:
Our Springers love theses little pools on hot days. They are low cost and last for several years.
Click to expand...

Longevity depends on the pooch using it. With our shepherd, I would get about 2 years out of one before they sprung a pin hole leak.

I would fill it up and find it empty in a couple days.

That probably had to do with her attacking the water spray when I would clean the funk out of it.

She would get pretty intense trying to get that water stream

Bonnie and Clyde getting into trouble again 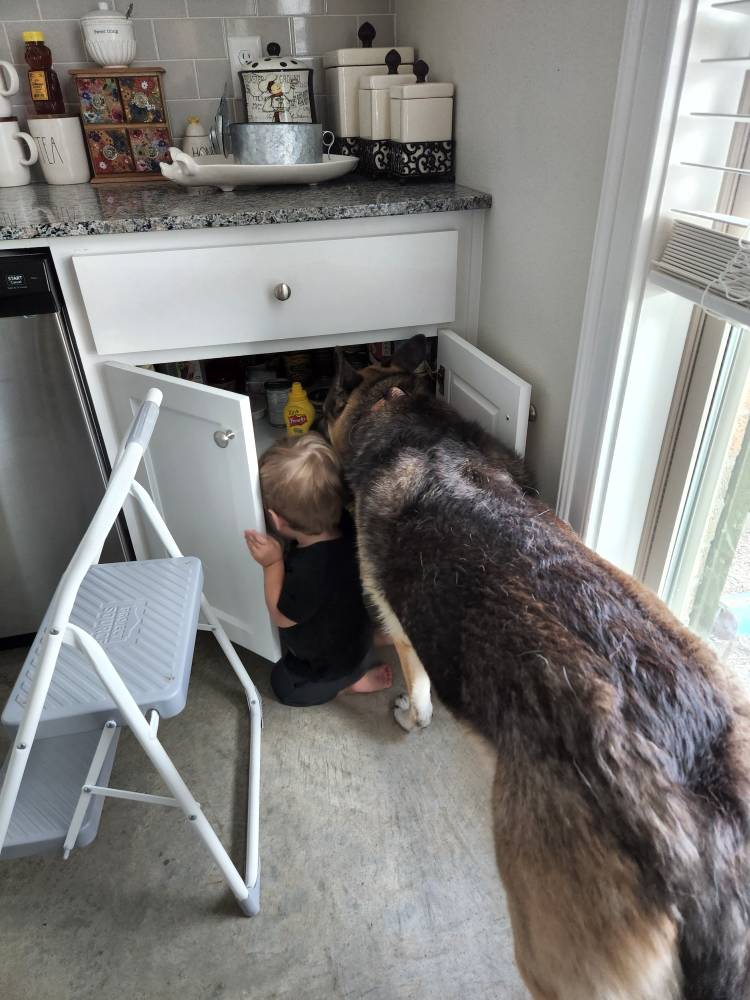 Resting up before causing more mischief 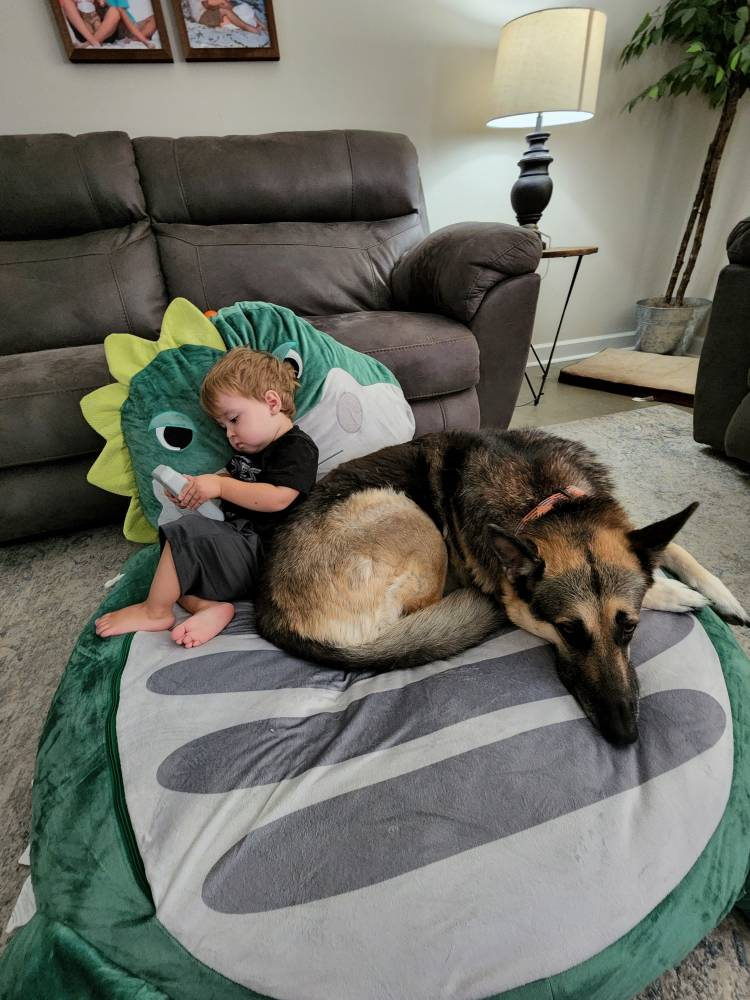 Day 5 of our Boundary Waters adventure. She did so well! 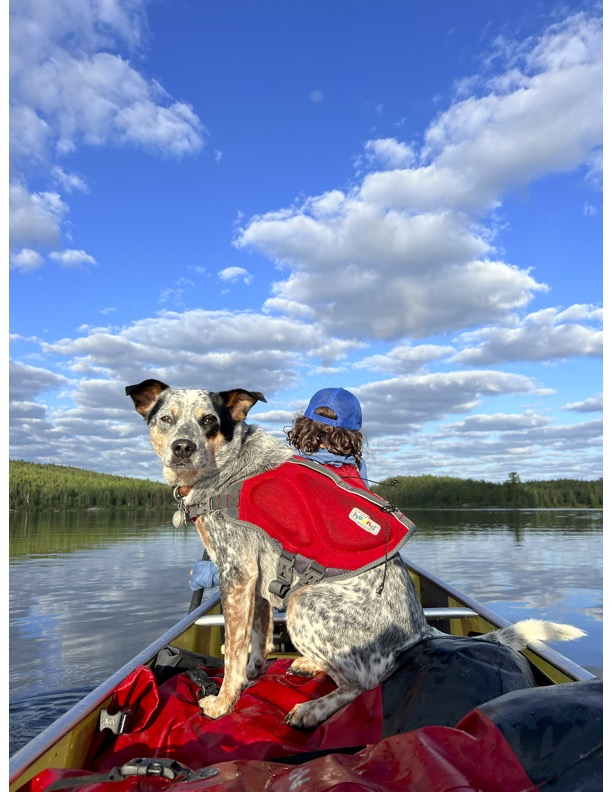 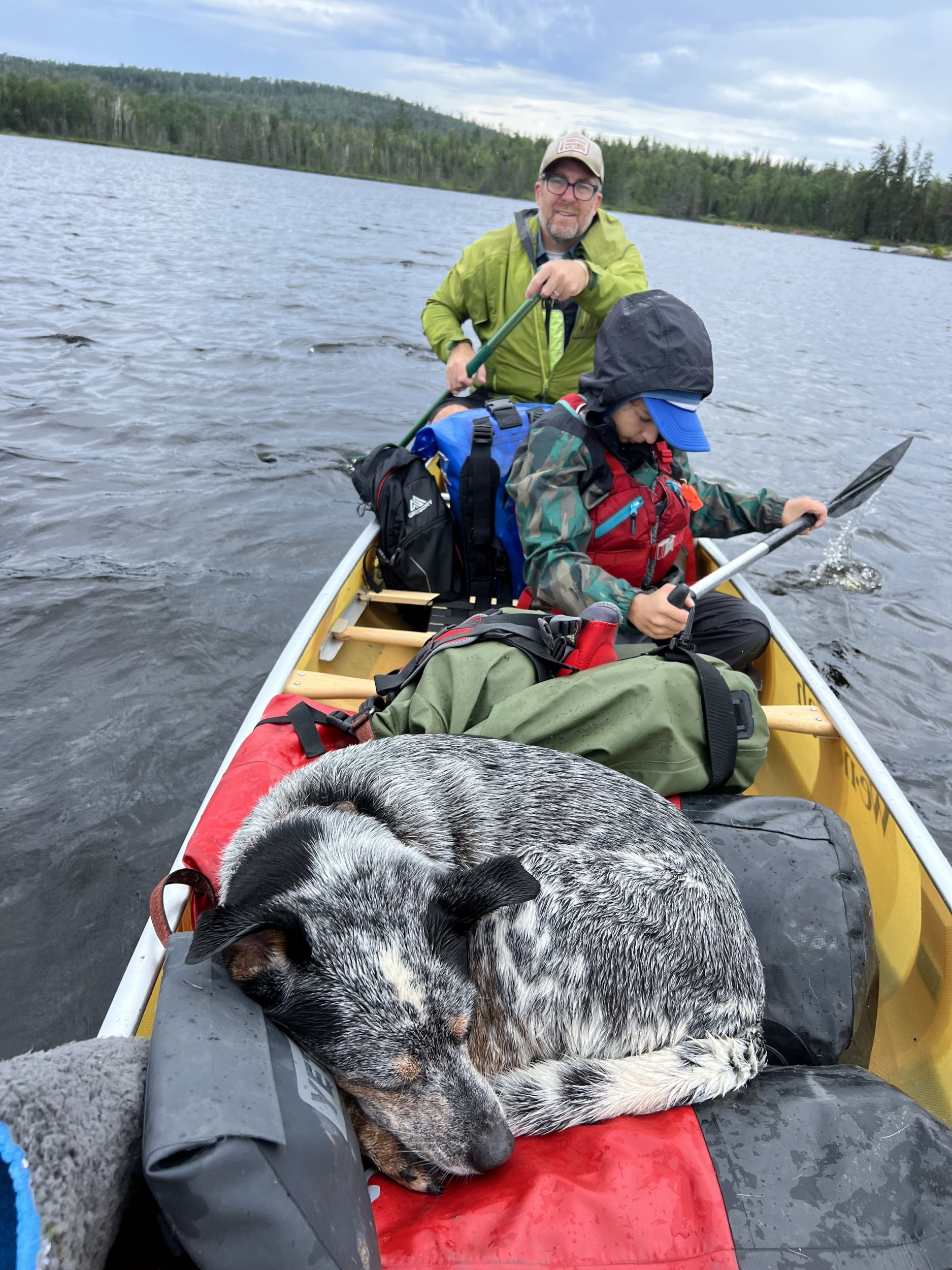 PLEASE, THIS IS A "G" RATED THREAD!