DJ54 said:
Sounds like a similar set up that I have. Mine is terminated at 2 ends, where it meets the pasture fence. My Donkey keeps them out of the pasture. I have an entry way, with T-posts set approx. 42" apart, and use the spring loaded gate handles, connecting the fence. I made another entry way approx. 14' wide with the same set up to get my tractor through, to plow and disk. My top wire is at about 5' high, and for the most part kept Deer out, except, occasionally one pesky Doe. I read in a garden group, to late to try it last year, putting some peanut butter on some wires, since Deer apparently like it, they will lick it and get shocked. As mentioned above, it will startle them, but not harm them. I plan to try that here in the next couple of weeks before anything starts to grow.

Something that also worked great, I did several years back, was to plant a hedge fence of Sunflowers around the perimeter. I planted 8 rows of the tall striped type, and 4 rows of the short black oilers, within a 36" width. The theory is, Deer will not jump over something, they cannot see the other side of. Planting the shorter black oilers, fills in the lower midsection of the tall stripers, making a lush hedge fence. They may browse on a few when small, but there are so many, it made little difference. It worked great for me, until several years ago, when we got a lot of Spring rains, and drowned out part of them in the lower part of the garden, and allowed an entry for the Deer. I plan to do the same this year, and still have the electric fence. I also planted Marigolds along the part that's right at the road, approx. 4' from the electric fence. Deer don't like the scent, and will stay away from them. I plan to do another side this year, where "she" seem to come in.

Sunflower seeds aren't all that expensive if you buy the 2 lb. bags, to feed to the birds. That sized bag will plant a border around mine, enough for 2 years. After that, the germination rate gets poor. I just put the rest in the feeder for the Cardinals, so they don't go to waste.

Here's a pic from 2015, where I planted a hedge fence around the Sweet Corn. Worked great, until that old heifer got a taste for the Heirloom Mortgage Lifter tomatoes... She would eat those when ripe, yet, pull the Celebrity hybrids off, and drop them on the ground. Hoof prints in the dirt, and teeth marks in the tomatoes gave her away.
Click to expand...

Good post! I plant black oil sunflower out of the 25 pound bags at TSC. The get really tall. The squirrels and birds plant a lot of them for me, as they scatter them all over and rain washes them into little knocks an crannies around the yard and edge of the woods. 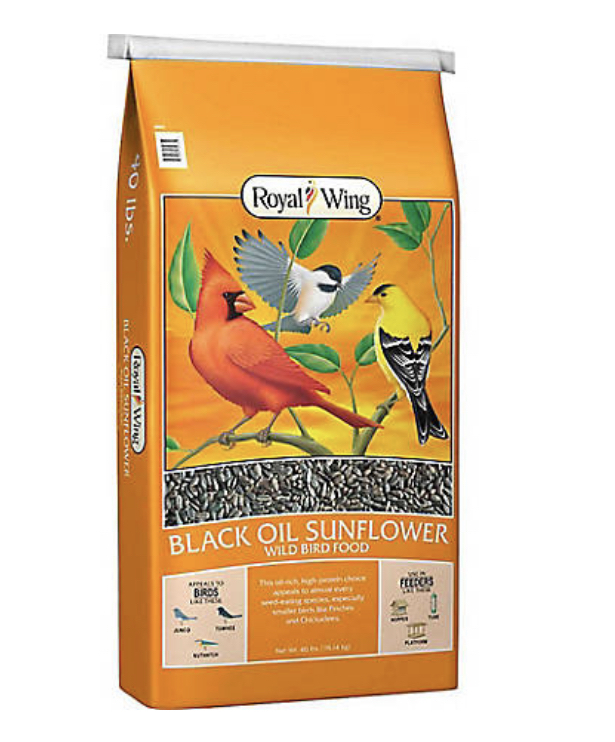 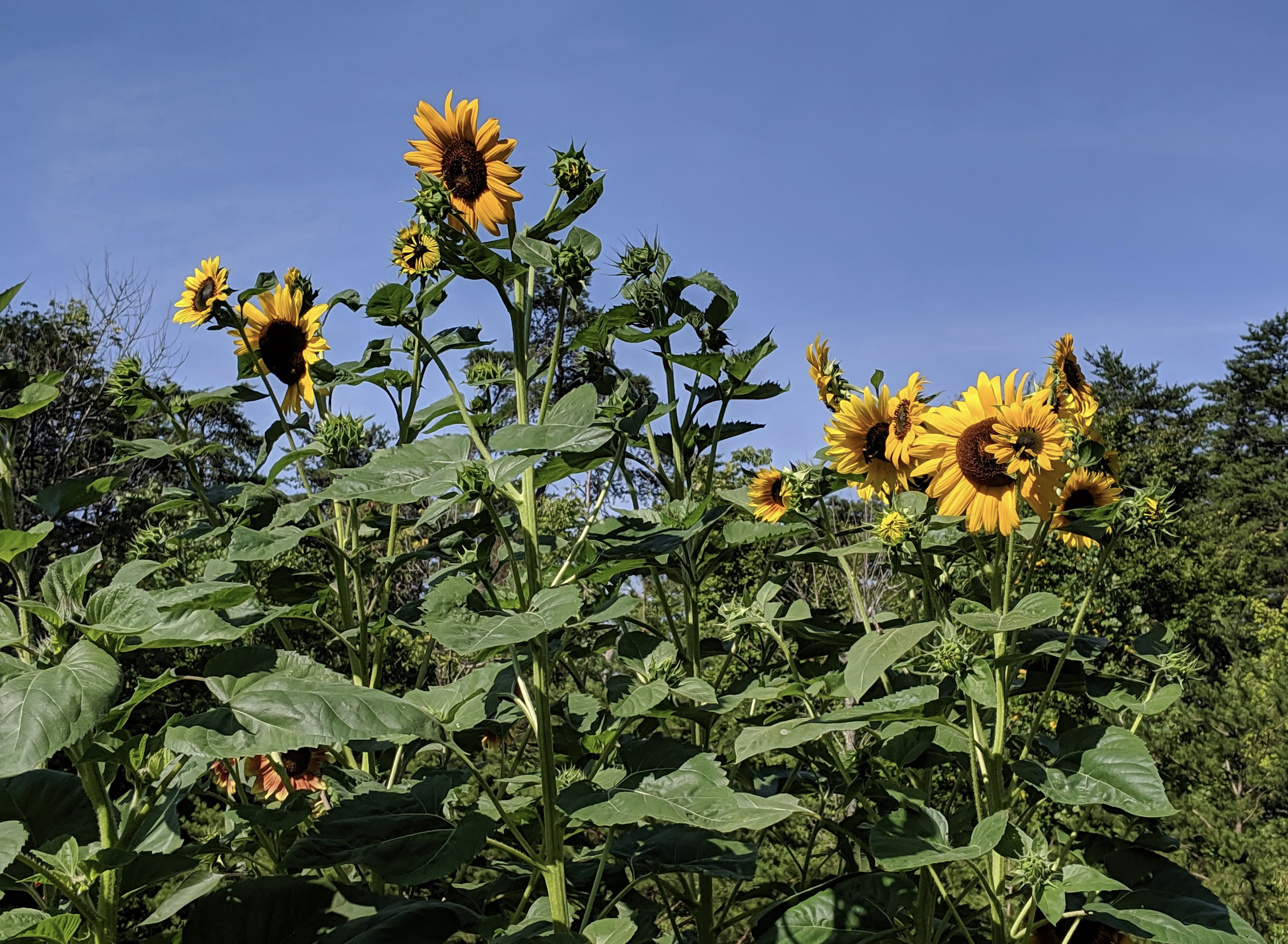 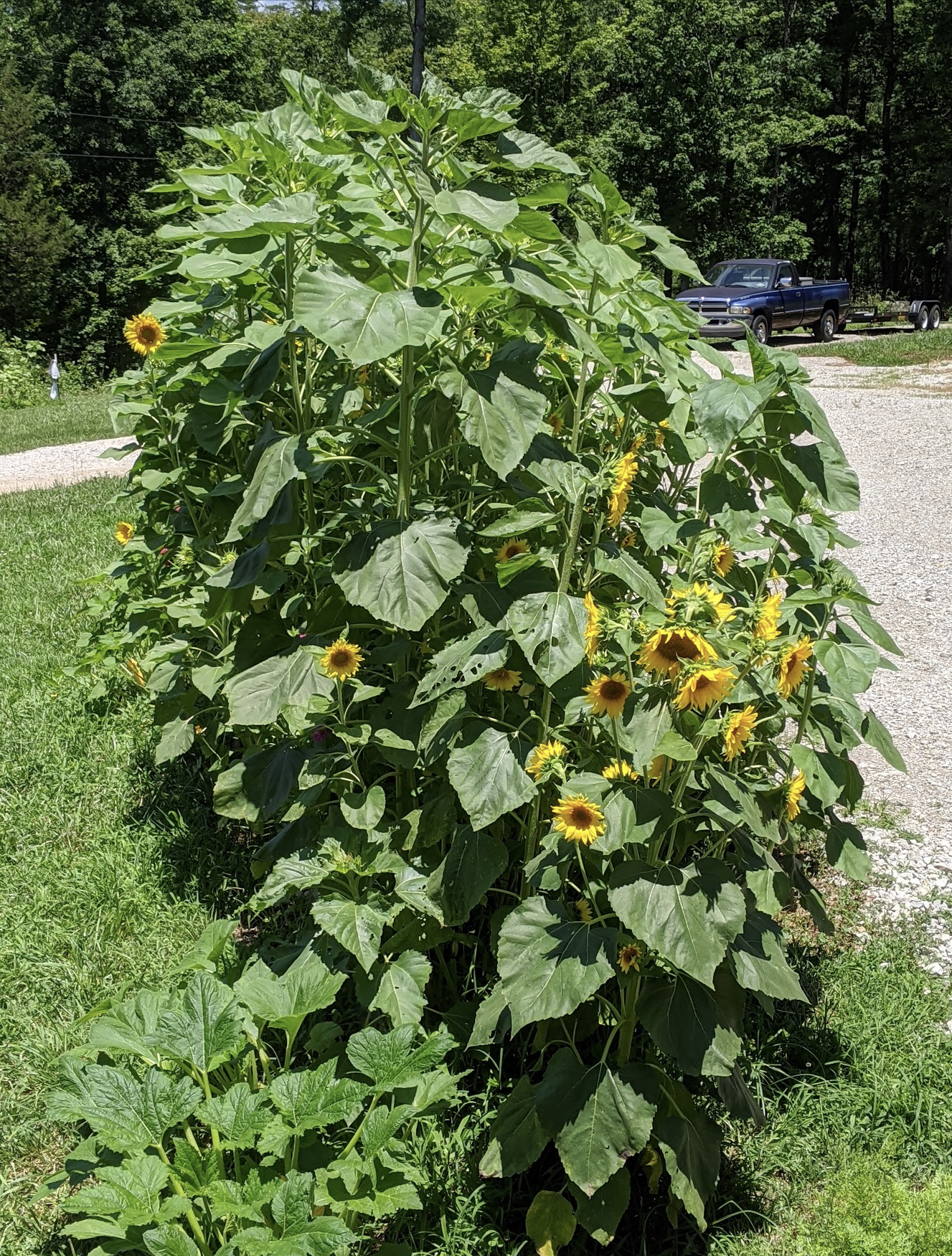 Those are incredible garden pictures. Thanks for posting them. We don't have the climate here to grow gardens like that. So keeping the deer out of the yard has nothing to do with the garden. We plant one, but it's not worth preserving.

We keep the deer - and larger animals - out of the yard with electric fencing because they all carry ticks, and because not having them in the right next to the house & barn helps keep the predators away.
May 3, 2022 #13

Typically you would connect one wire from the terminal on the fence charger over to a common wire that touches all 5 of your wires on the first post. Now all 5 of your wires are "hot wires" and each one can go all the way to the end. At the end, the wire just quits. It does not need to loop, and there is no advantage to a loop. Each wire just wraps around its own final insulator on the last post and that is all that is necessary for those individual 5 hot wires.

When you are done, any animal standing on the ground and touching the wire will get a shock. Use your neon fence tester to check the fence.
The shock a good fence will give an animal is surprising more than painful - no lasting harm - but a lasting lesson. An occasional deer may figure it out and leap the fence, but most will get shocked when they are too young to leap the fence and after that they simply stay away from that fence forever.
Click to expand...

I suggest you start by going to the Dare Products web-site they have some very helpful information such as fence designer. High tensile fences do get stuck by lightening. So, you may want to add a choke. Make sure you get a charger for high tensile fences.

My experience is the fence does nothing to stop deer. I have seen them jump a 6 foot fence, go under it and thru it. I loop the fence. If you going under ground to cross an opening or go from the charger to the fence, spend the money and get the correct wire.

bcp said:
The advantage of a loop, around a field, for example, is that it the wire is broken, it is still energized on both sides of the break.

This.
An advantage not only if fence breaks, but if the hot fence wire gets grounded somewhere along the fence by a stick, grass, or a faulty insulator, then the fence beyond the short is still being fed from the other direction and won’t be dead.
Also, when animal touches the fence, it gets a stronger shock because the current has 2 paths to travel to the animal. There’s less resistance and less voltage drop.

2 things to remember:
When nothing is touching an electric fence, the fence just gets energized (a voltage), but there’s (essentially) no current or power flowing from it.
The “shock” is only when current flows, from the wire, through the animal, through the earth, and back into the charger through the ground rod connected to the charger. Current path needs a loop back to the charger. This is why ground rods, or a separate ground wire back to the charger is important. Also why the moisture content of the soil is important. The more conductive paths, both on the hot and ground side from the charger to the thing getting shocked (that bridges hot and ground), the stronger the shocking current will be.
May 3, 2022 #16

Bill Guenthner said:
You just taught me how to install electric fence in four paragraphs. Epic!
Click to expand...

Bill, Heres how I set one of mine up. 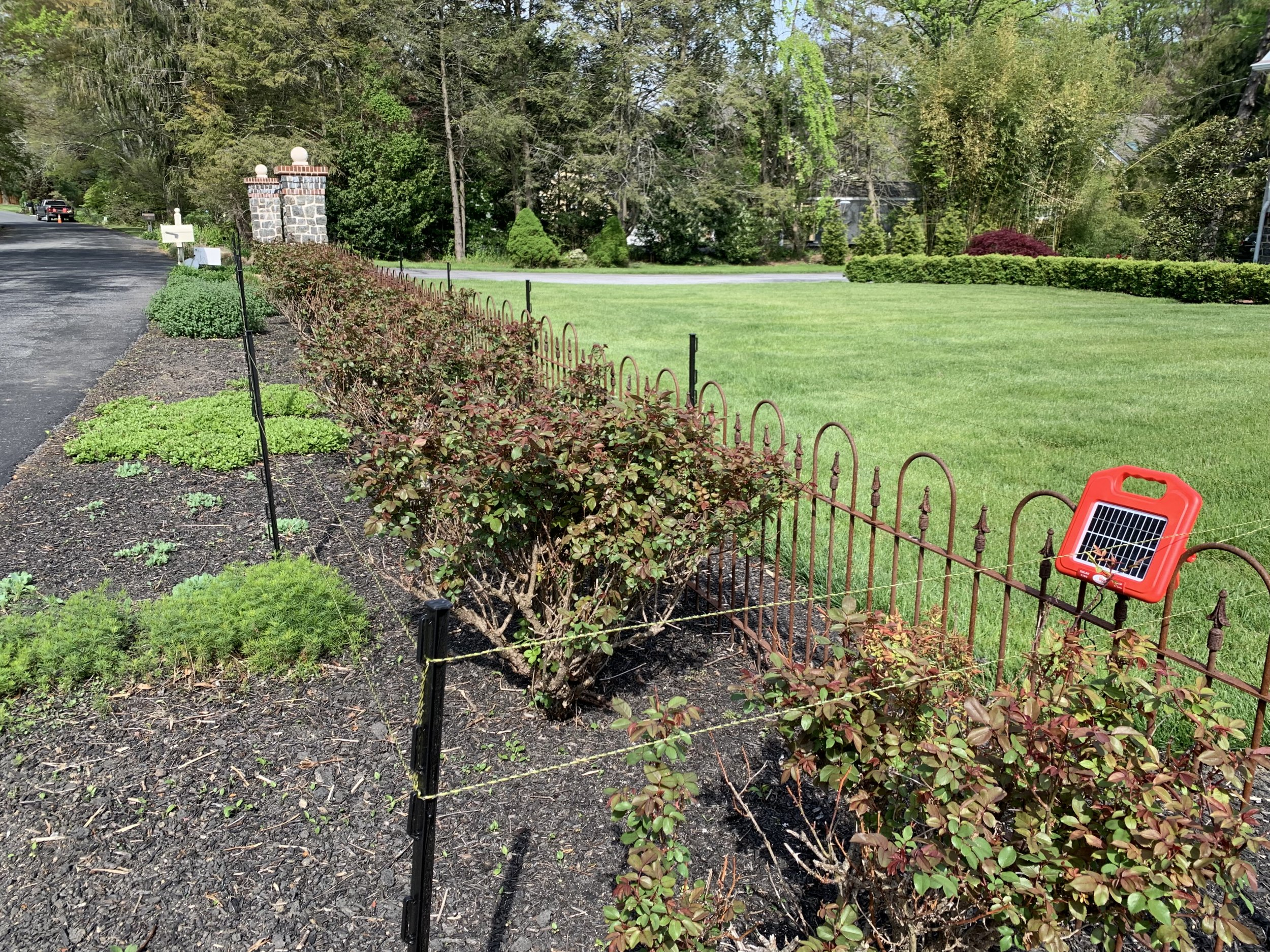 Hay Dude said:
Bill, Heres how I set one of mine up.

Bill Guenthner said:
Thank! That’s exactly what I need. Low cost and can go away in the winter. What size battery is needed to drive that?
Click to expand...

Regarding how much the electric fence 'lesson' will deter - many years ago I read a news article about cattle that died because their water source went down. There was an electric fence between them and a river, but they would not cross it to drink and just stayed inside and died. It was so many years ago that I read this that I cannot recall any more details - but remember well thinking about how they were that afraid of the fence.
May 3, 2022 #20

Well I've dealt with a few electric fences and I will disagree with some of the posters on here.
I prefer loops and tensioners.
Also I would never make all the strands hot unless I was building through water.
Come summer time dry dirt has no conductivity, even here in the humid northeast in the summer
I have seen many times when the ground was dry enough that it was not conductive, so I connect every
other strand to ground, a good ground rod and the fencer ground.
You must log in or register to reply here.
Share:
Facebook Twitter Reddit Pinterest Tumblr WhatsApp Email Share Link