Good Morning.
It’s 45 and barely raining, forecast is for .01” and sunshine by noon.

Dinner at son’s house was nice, but he bought prepared turkey and stuffing, they made the sides and pies, but we always cooked a fresh turkey from the farm down the street and made our own gravy and stuffing (all of which was much better). But it’s about the company and family (which couldn’t be better) than the food.
I still managed to eat too much.
Grandson was quite entertained by his cousins, a good time was had by all. Daughter spent the night here in her old bedroom, as she was too tired to drive home. She worked the overnight shift in the Emergency Room and came here straight from work. Took a nap, but not long enough.

Youngest son helped throw hay bales, we got about 30 moved from the hay shed to the barn. The hay loft is pretty full, but we like to save that for when the weather is miserable, and can just be thrown down without going outside.

But the big news of the day was the email from the breeder saying that she picked out our puppy, a female described as “adventurous and spunky”.

Her name is Zoe, and we are planning to pick her up in Wilmington, NC the week before Christmas.

Today will likely be breakfast with the professor, followed by going over to my wife’s display at the market and setting up some lighting. After that, the usual cleanup in the shop from last weeks projects.

I have started an experiment, with the high cost of gas. I only go to town (1.5 miles each way) once a week. The exception was last week when I needed to replace some hose clamps. So, only going to town once a week + going to North Bay (I get my gas in North Bay, it is cheaper than here) once a month, I can get by on $100.oo/month for fuel for the Dodge.
Just a fun little experiment.

I will bet that lots of you guys are eating turkey leftovers today.

God has given us another day to get it right (or at least not screw up too badly), which may be a bit easier with the belt set on a different notch. . .

Dinner went well, the bird came out great! DISCLAIMER: I HAVE NO ASSCOCIATION WITH NOR DO I RECEIVE COMPENSATION FROM PLAINVILLE FARMS. I was very impressed with how clean the bird was out of the package. I am one of those people who picks off and/or singes any remaining feathers etc as The first step in prepping for cooking any poultry. After opening the bag and giving a good since and removing the bonus parts, the bird went out on a tray on the picnic table, and I armed myself with hemostats, tweezers, and the Bernz-O-Matic torch.

I was done in under two minutes, and did not even need the torch. It took me longer to get the gear together than to clean the bird.

The only speed-bump with was that the original plan was to cook it in the Flavor-Wave tabletop cooker, but it was just a bit too big to fit properly, so an audible got called and the oven went on to preheat while the antique Wagner aluminum roaster was pulled out and rinsed off and put into the game. 14-1/2 lb Turkey was done in just under three hours.

today will be the last day for the inflatable Turkey and pilgrim boy decorations to be up - they have to dry out as it rained overnight. And the pumpkins are on their last legs so they are destined for the compost (after removing the seeds, which will go to the chickens).

Good Morning
and to all those suffering from turkey coma, Good Afternoon

Mostly and others - thanks for always keeping me up to date with the Coles notes, and for all the prayers ... much appreciated, it's a tough season for me.
setting some (new) goals now - Personal, Professional, Financial, Volunteering, Giving, Social, Emotional, Devotional, Educational, Property, Travel, Fitness/Physical etc

Bird - shoot I was hoping for a photo of Bird with a Beard, i mean ... it is Movember Besides, 70% of the police (men, specifically) that i know have had a moustache at some point

to you and your bride

kilroy - And the pumpkins are on their last legs so they are destined for the compost (after removing the seeds, which will go to the chickens).
JUST TOSS THE PUMPKINS into the chicken run, they'll finish it off. I chop the pumpkins with a shovel to break them up... chickens LOVE it
Last edited: Friday at 8:12 AM
Friday at 8:22 AM / Good morning!!!! #159,606
P 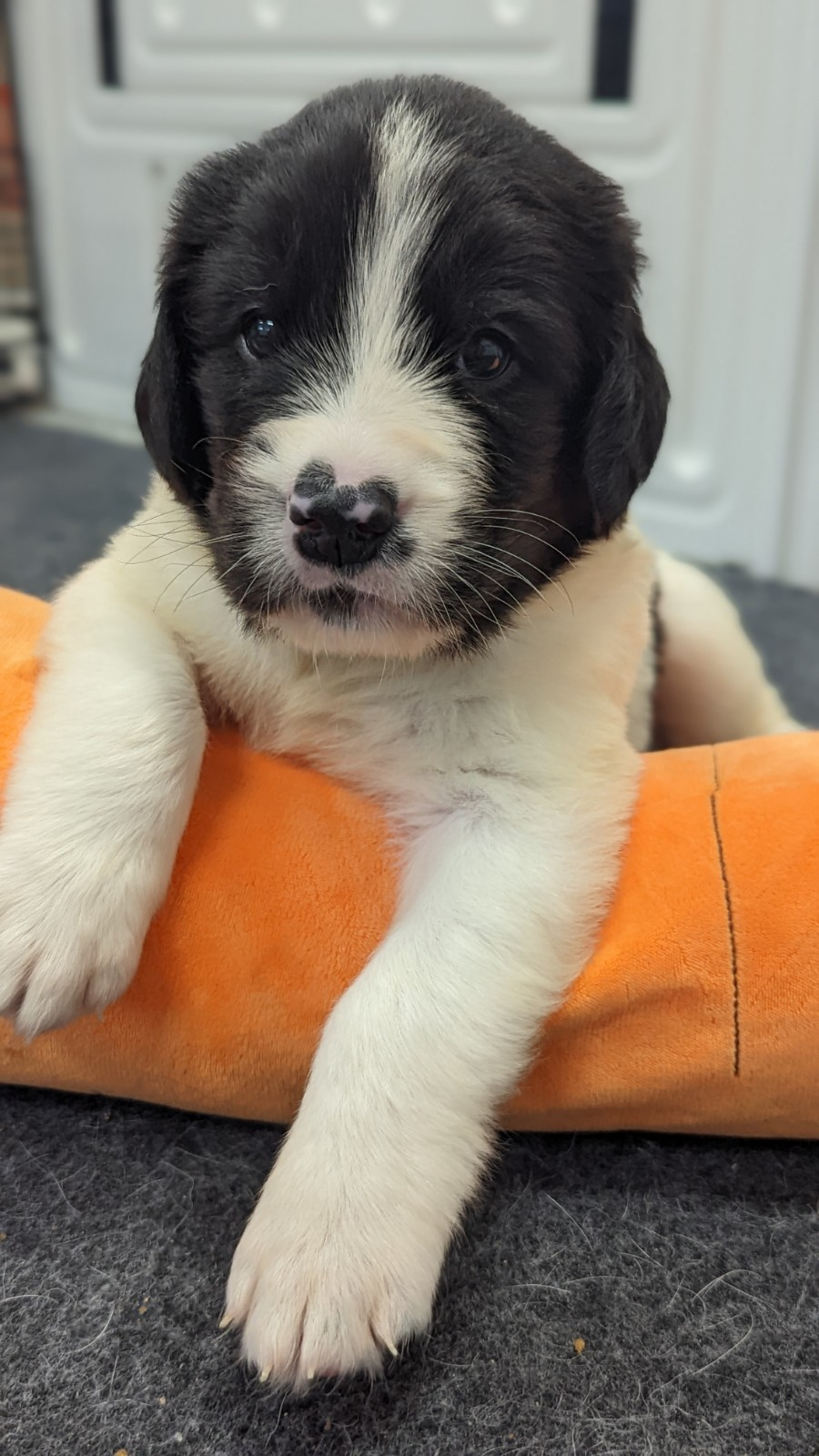 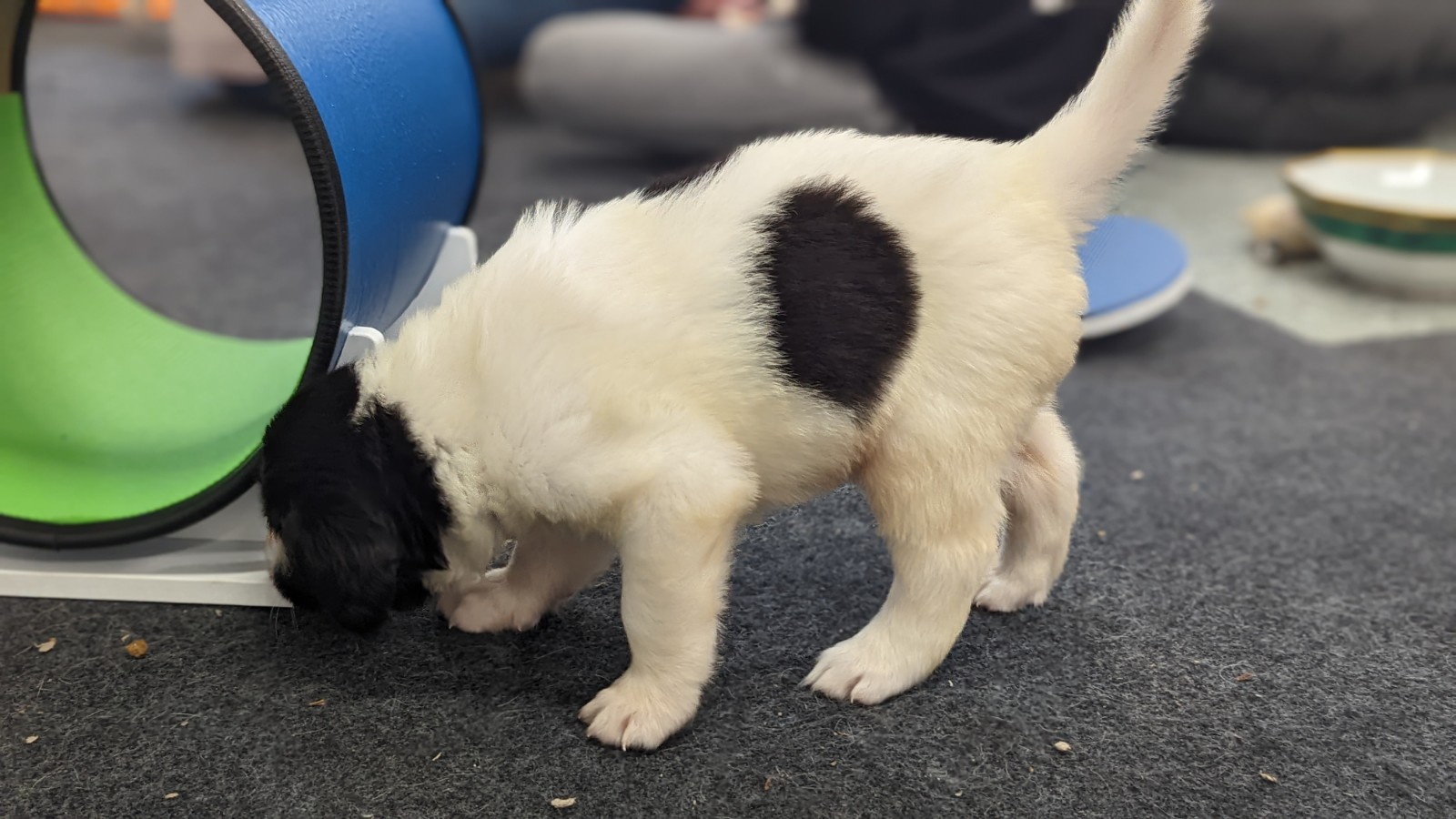 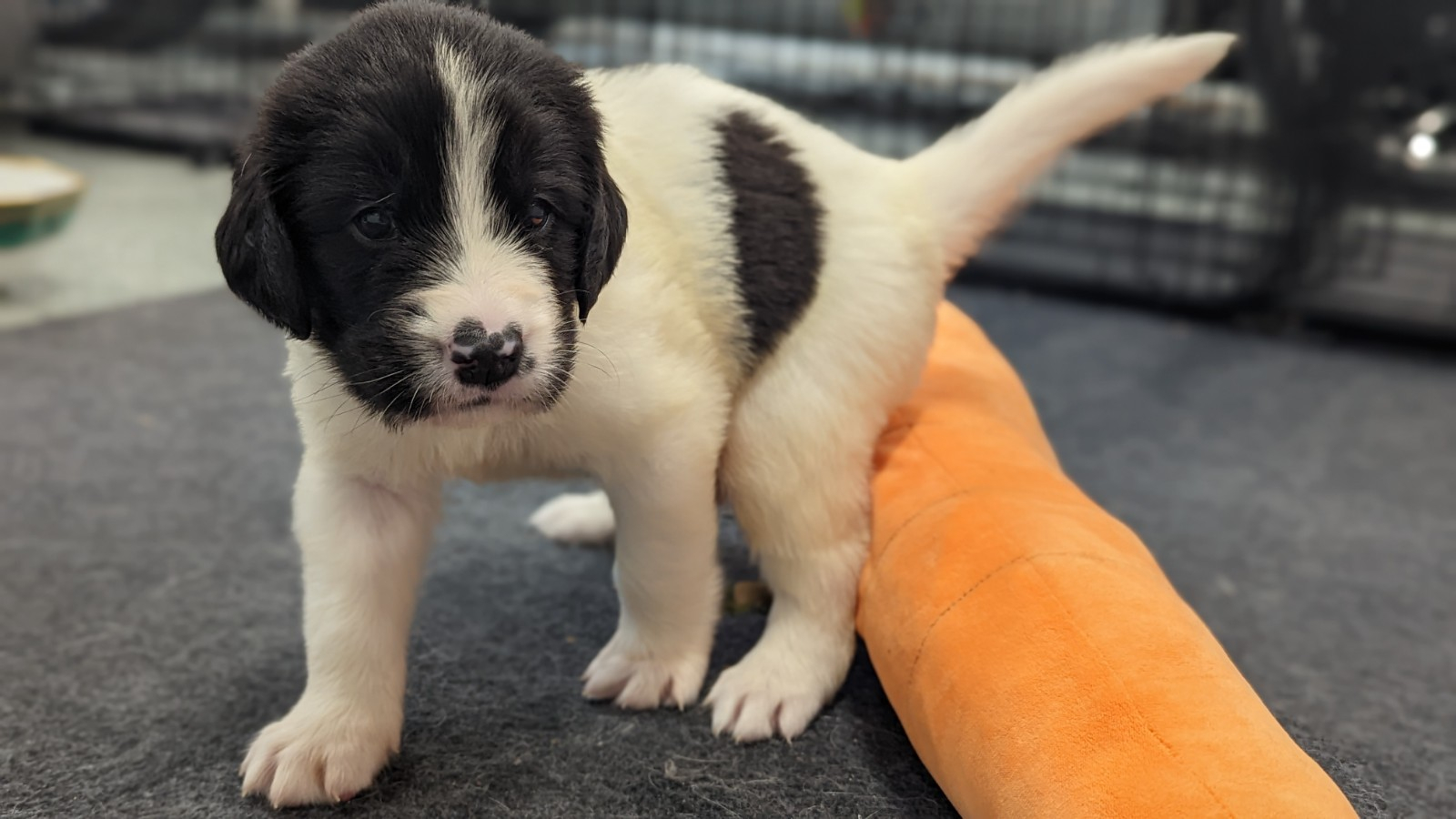 Bird said:
Well, I tried, as she suggested, not shaving this month, so the kids saw me for the first time with a beard.
Click to expand...

You know the rule, Picture or it didn’t happen.

Good morning! Those puppy pics get me to thinking that Whipper might need a playmate. But Whipper says she like being the only child and getting all the attention.

Happy Anniversary Wngsprd!
Happy trip around the sun again David!
Bird - Did you look like Santa Claus before you shaved? Anyone take a pic yesterday you can post?

54˚F very cloudy and a good chance of rain but that will not delay the opening day of the Christmas season at the "Farm" everything is still on and no shifts have been deleted. The only questions is how muddy will it be from yesterday and will todays rain come straight down so the canopy will be protective. Later this afternoon the chance of rain goes up to 80% as more moisture comes off the Gulf. At least it's not too cold.
You must log in or register to reply here.
Share:
Facebook Twitter Reddit Pinterest Tumblr WhatsApp Email Share Link