This poor video was taken in Green Bay when the Kaye Barker was going up the river and rain had increased the current and made for maneuvering challenges. My boat, my boat!

The American Integrity heading into the wind from the Duluth entry a few years ago. Would you head out in it?
Sep 13, 2021 #515
OP 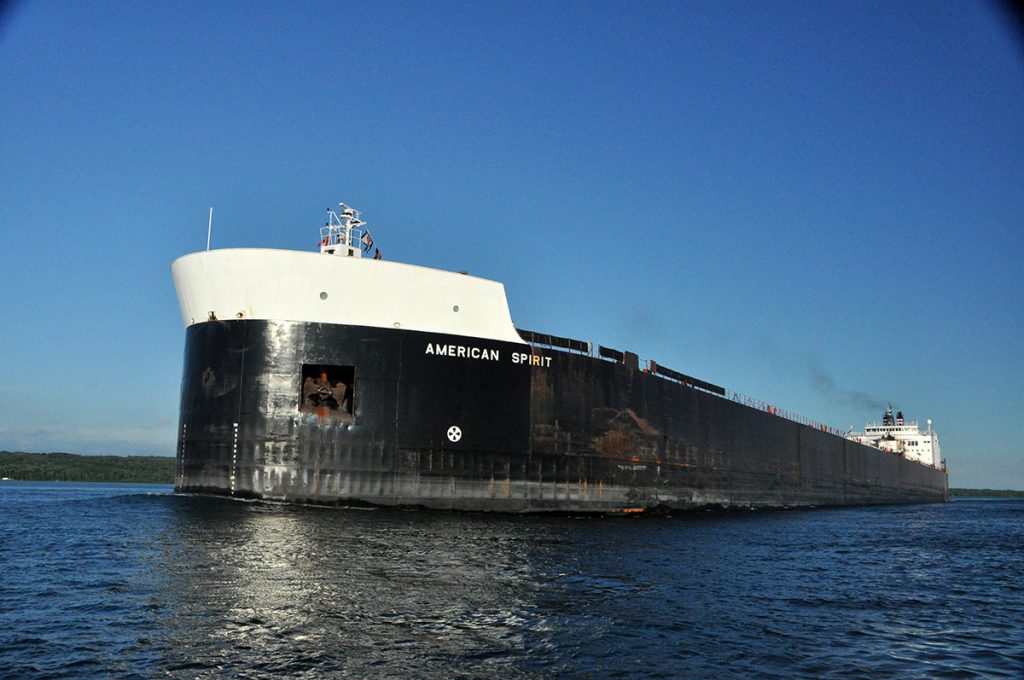 American Spirit to make rare Marquette visit Monday Rare visit alert. It looks like American Spirit is scheduled to load ore at LS&I Marquette Monday evening, September 13, the first of two scheduled visits. She will have to switch sides in order to evenly load, since the chutes are not long enough to do so. And she will not carry her traditional 68,000+ tons because it’s not deep enough there to draft with that tonnage. The last 1,000- footer to go to Marquette was back in 2018, and she wasn’t there to load, she was unloading.

The National Park Service, along with other federal and state agencies have ended search and rescue operations.​ 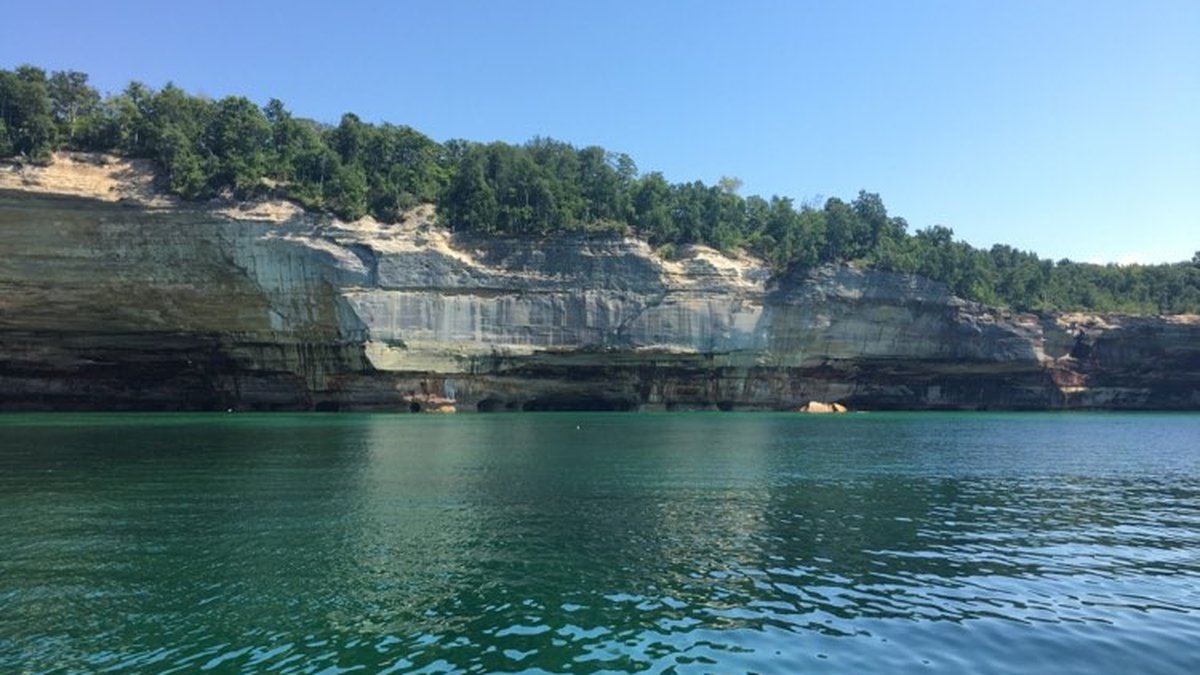 
MUNSING, Mich. (WLUC) - UPDATE: The body of the second kayaker that died on Lake Superior near Pictured Rocks National Lakeshore was recovered on Friday.
The U.S. Coast Guard says the search resumed early Friday morning and the bodies of both individuals were recovered a few miles offshore from Pictured Rocks.
Rescue crews battled high winds and 5 to 7 foot waves during the search which covered an area over 516 square miles.
No names are being released at this time.

ORIGINAL STORY: A search continues Friday for a missing kayaker along Pictured Rocks National Lakeshore.
According to the park, two kayakers were reported missing Thursday evening in Lake Superior near the lakeshore.
The National Park Service, along with other federal and state agencies, have responded with ongoing search and rescue operations.
Search and rescue operations have included the use of aircraft, such as a C130 and a rescue helicopter.
At this time, one death has been confirmed and crews are continuing to search for the other missing person.
As details become available, additional information will be released. This story will be updated as more information becomes available.
Sep 18, 2021 #517

Bummer. My wife and oldest child were just there 3 weeks ago. They took the boat tour. Wife said there were many, many kayaks out there. Apparently there are kayak tours that use a big boat to take a bunch of people and kayaks out there to launch, then they wait around for them, then pick them back up and take them back to Munising.
Sep 18, 2021 #518

Folks need to respect the great lakes. I've been caught on lake Michigan a few times when storms came up and learned to respect them the hard way in a 30 ft sailboat. how people will go out of protected waters without at least a handheld vhf and flares is scary. There are lots of horrible sad stories in involving small craft and the Great Lakes, not to mention large ships.
Sep 19, 2021 #519
OP