"How are three people going to travel on only one ticket?" asks an accountant.

They all board the train. The accountants take their respective seats but all three engineers cram into a restroom and close the door behind them. Shortly after the train has departed, the conductor comes around collecting tickets. He knocks on the restroom door and says, "Ticket, please."

The door opens just a crack and a single arm emerges with a ticket in hand. The conductor takes it and moves on.

"How are you going to travel without a ticket?" says one perplexed accountant.

Wonder where he dug those up 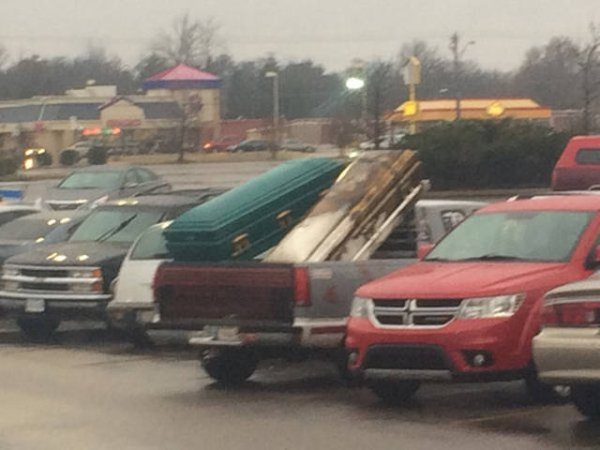 I'm guessing - she got the house 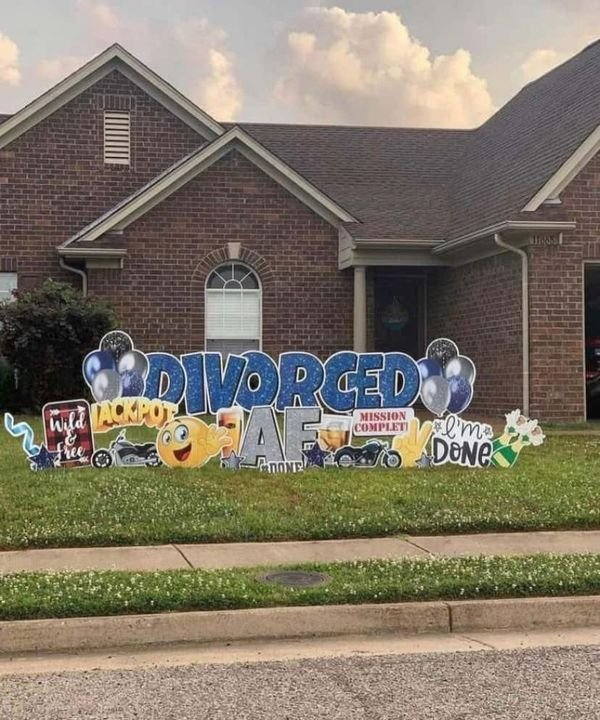 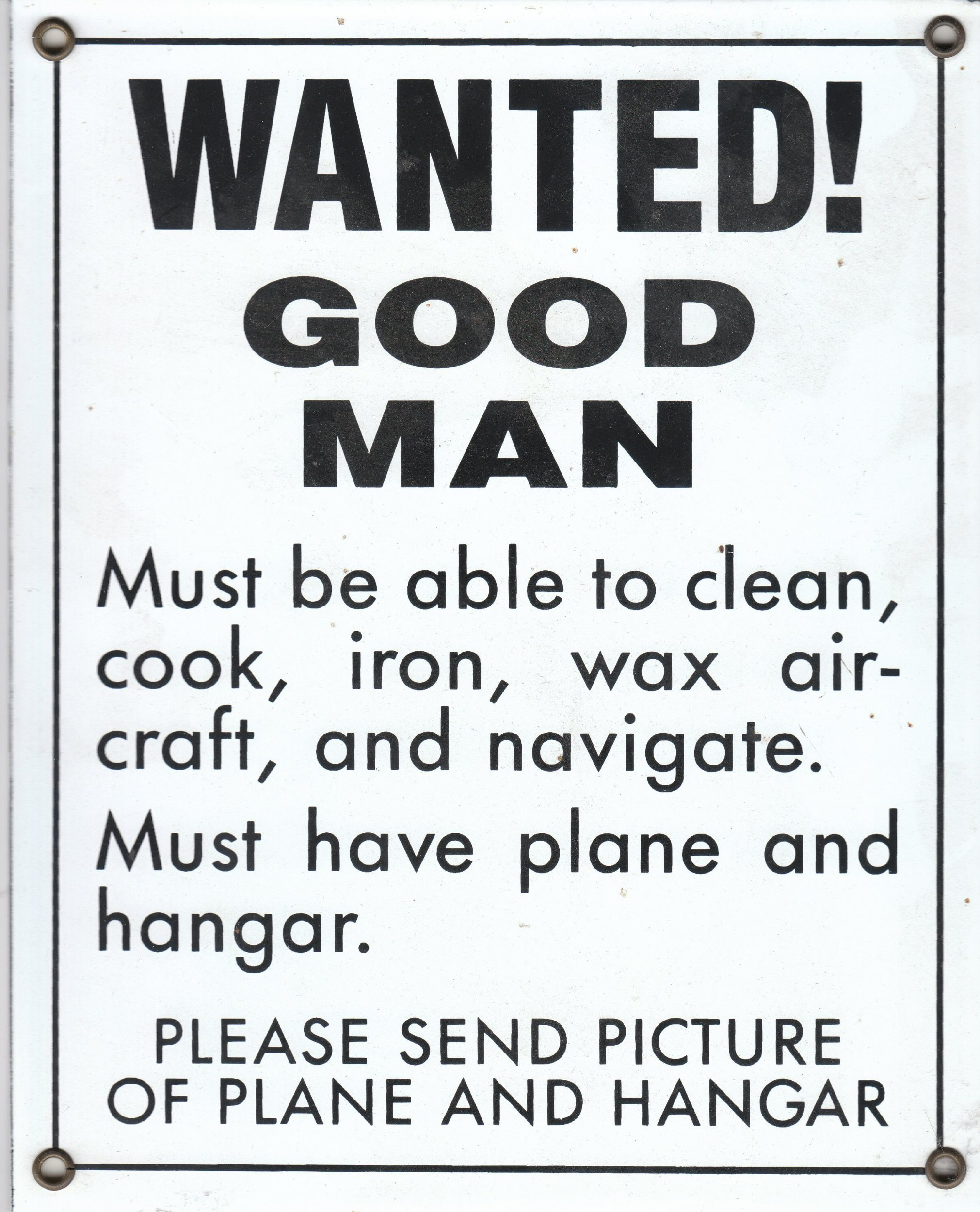 I learned bucking 90lb bales onto a pickup truck one summer when my uncles bale loader’s engine seized.

Peace said:
I learned bucking 90lb bales onto a pickup truck one summer when my uncles bale loader’s engine seized.
Click to expand...

I spent a couple of summers baling hay. Well actually bucking bales and stacking them in the barn. I decided the coughing and wheezing each night from the inside the barn stacking just wasn't worth the respiratory pain, I decided I needed to figure out another career. I few years later, I got into Telecommunications. Installing and programming telephone systems in a nice air conditioned building was easier. Yeah, the cable pulling wasn't great, but even that was better than stacking hay in a barn. Yes I realize that isn't done much any more, but it sure was when I was 15 and 16.
Sep 7, 2021 #547

Pixguy said:
Remember when that stuff was all the rage? Man were we dumb in our "yout".
Click to expand...

I’m getting old and decided to review my Bucket List. There were many things that I will never be able to accomplish.

orezok said:
I’m getting old and decided to review my Bucket List. There were many things that I will never be able to accomplish.

Changed the B to an F and problem solved!
Click to expand...

My wife will be asking me about something and I will tell her that it falls into a very large category that I call my Dont Give A Rats Ass About List.