Get a bigger truck 1500 towing a dump trailer is a no go here. Takes me less then 2 minutes for a truck or 5 minutes for truck and trailer.. Yet waste over 5 to do a utility trailer for $20 You will only get a corner loaded bucket unless you have a full sized dump trailer and HD pickup. Have had requests to load box store utility trailers with a yard of rock (1.3 tons) , side by side utvs bed heaped,, and even the cut off top uhaul box trucks with a 5 yard load, almost 7 tons. Always count the lug nuts before loading trailer. Center on front axle but have requests to load rear only to make it easier to dump, and that is always denied The CAT 966G I run is 5 yards level 6 heaped and with moderate moisture I can load our 15 Ton 4 axle trucks with 2 good scoops. Always let the trailer owner tell me when on loading when to stop but have had several wave me on when loading the trailer and stopped at a safe point when the springs sagged. A few times trailer owners have regretted loading so much at their direction when fenders rubbed hard or when their car rated tires blew out. You go to the pit make sure your tires are inflated, chains hooked, brakes hooked up or there is a good chance you will not get loaded.
Sep 27, 2021 / Loading issues on Dump Trailer #142

TMGT said:
Read the link, don't see anything referencing the -50 designation, were all the -50 the BIG JOB versions? Those were kinda a different class of truck that turned into the L series later on.
It's strange all of my service and parts references from when I use to work on them don't list any of the -50 designations until after '99
Click to expand...

Here is a copy & paste of a small section of the link:

"For the 2000 model year, Ford introduced the seventh generation of its medium-duty truck line. Following the sale of the Aeromax/Louisville and Cargo heavy-truck ranges to Freightliner in 1997, these became the largest vehicles produced by Ford in North America. Following the 1999 split of the F-Series into light- and heavy-duty vehicles, medium-duty trucks became part of the Super Duty range. In another change, medium-duty trucks adopted the "x50" nomenclature used by Ford F-Series trucks since 1953, as the F-650 and F-750 Super Duty (the F-800 was dropped)."

I think the "Big Job" was mostly marketing. The 'Super Duty v/8 in the heavy duty's, 401, 477 and 534 had a special badge also for some years. When the diesel became available in the medium duty's, Ford added an extra "0" I don't think the diesel used the x50.

No, as far as I know the L series never used the 50 designation, and yes the diesels just added a 0 to the model number, but I think that was only until about '70 when they switched to the L series I think, because they just added diesel badges to the 600, 700, and 800's. I'm pretty sure the L series derived from the heavy F line, the N was the cab forward version so maybe they just combined them both into the L?

Thats what drives me nuts about Ford, they have way to many models and subsets, GM seemed just as bad. Want to pull your hair out? Work on some of the 80-mid 90's GM pickups and try to do a rear brake job, i think there is about a dozen different combinations. Oh, and the one you need is never in stock!

I appears the 50 was only on the heavy trucks with the exception of the 750, I pretty much only delt with the medium line (which would explain why I only kind of remember a 750 but didn't see many of them).
Sep 27, 2021 / Loading issues on Dump Trailer #144
J

Speaking as an Engineer in the towing world, with a bumper tow trailer, you should have 10%-15% of your total trailer weight on the tongue of your trailer. This is the optimal loading parameters as too much or too little may encourage trailer sway at speeds. Now I've had both too much and too little tongue load and both can be scary to work with. I just tell the loader where to put the load as it's my bacon on the line going down the road not theirs. A good loader should know how to load a trailer though too.
Sep 28, 2021 / Loading issues on Dump Trailer #146

Well found a photo of my '1500' size truck and single axle dump trailer. mater of scale, rated 3800 payload had 2t of sand and it dumped fine, could probably overload it with wet sand.

Luck Stone | Inspired by Customers Every Step of the Way

ddbackhoe said:
Spotsylvania plant? Ive wondered if Walker (Rte 3 and 301) gets their stock from Luck.
Click to expand...

No, thats the Bealton plant, I'm right at the Stafford/Fauquier line on 17 so its more convenient. Not sure if walker gets it from Luck or Vulcan, probably Luck as they seem to have a lot more locations, I'm never at walker, too far for me to go.
Oct 1, 2021 / Loading issues on Dump Trailer #149

Hauling 10,000 lbs with a half ton means you are driving at the limits of your vehicle. If your truck is new or very well maintained you can get away with it...hauling 1 load a mile down your country road. In reality you need a bigger truck.

Just because you can make it go doesn't mean you can stop safely or control your load adequately.
Oct 1, 2021 / Loading issues on Dump Trailer #150 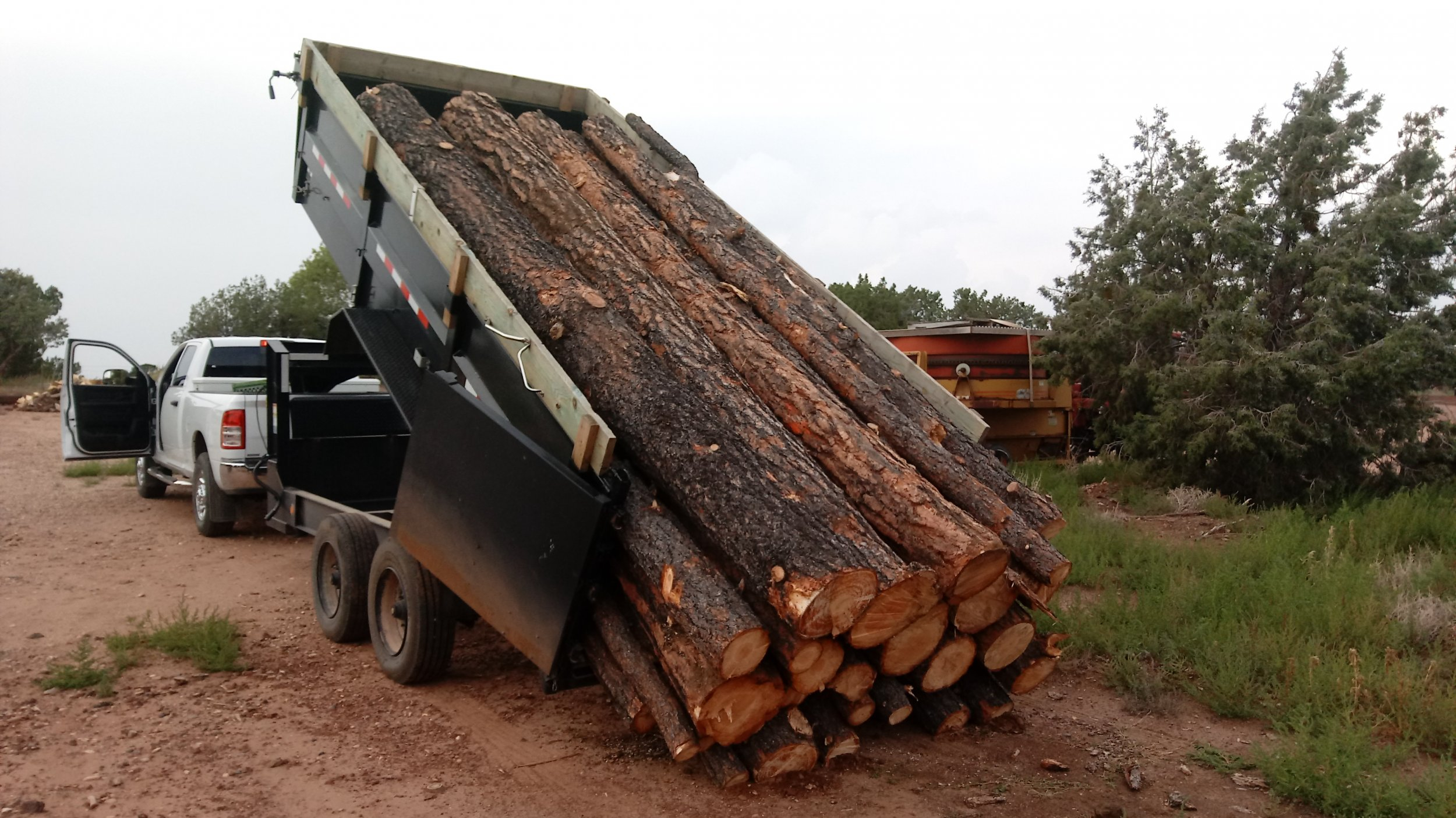