Hay Dude said:
Curious…how many forest fires would you guess are set by arsonists?
Click to expand...

Larry Caldwell said:
Interesting. That's where my first North American ancestor settled in 1746 - Samual Caldwell. Most of his grandkids relocated to Clearfield County, where my grandfather was born I still have distant cousins there, maybe in Lancaster County too. That's Amish country now, isn't it?
Click to expand...

It can be 100% Amish country and there are parts where there’s few Amish.
Maybe you can get fitted for a pair of broadfalls, but ya gotta give up all your electric gizmos if you want to join the church! lol

Hay Dude said:
Curious…how many forest fires would you guess are set by arsonists?
Click to expand...

According to a 2017 PNAS paper, arson is thought to be responsible for 29%, but humans are thought to start 88% of wild land fires, so that may be an undercount. 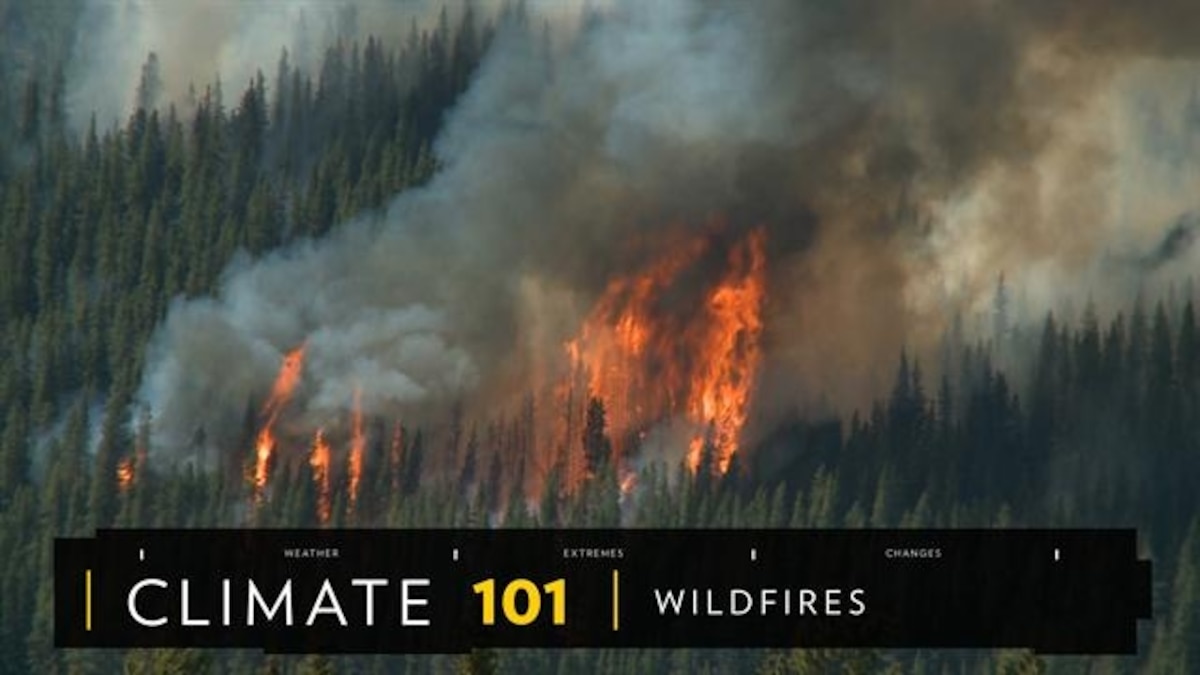 Massive California Fire May Have Been Caused by Arson

High crimes and celebrations are a few of the ways that residents have sparked a blaze.

Having watched arson investigators at work, and I think they are very talented, but the trouble with fire is that at a certain point the evidence gets consumed: there is not a latent print, no DNA, no lock of hair. Not always, but sometimes... is a string of fires consistent with a ...? Lots of things cause fires. Sometimes accidentally, sometimes not. Even when you know the cause, and who did it, it isn't necessarily clear cut. My neighbor got security video of some yahoos setting off a Roman candle horizontally into the grass from his front camera. Accident? Arson? Too much beer to tell the difference? Either way it was a brush fire that got all of our attention.

What about the gender reveal explosion that started a fire that killed a very experienced lead fire fighter? Arson? The current charge is involuntary manslaughter, but that could change.

goeduck said:
Good. Too bad the same fine is not applicable to those burning downtown Portland.
Click to expand...

Predicted 99 here Thursday and Friday. Wouldn't it be great to bottle some of that heat for winter? I guess that's what geothermal heat pumps do.
Jul 26, 2021 #368