That’s interesting. So, if a new Ford F-350 is actually a ton and a quarter or one and a half, what is done differently if it’s being bought by someone who is just using for personal transportation?
Sep 4, 2021 #312


I still love my old Ram more..
Click to expand...

Had a neighbor who bought a Hemi Dodge truck and took it back. He got a Cummins. I asked him why. "Not enough power", he said.

I don't love machinery, but I continue to be impressed over these many years with my VW TDI (ALH engine). Slight performance mod, perhaps 120hp; around 250 ft-lbs. 51.5 mpg over 100k miles. 800 miles per tank. It's a tool; no other tool can compare to it (for my needs). For an economy car it's stout, and it's enjoyable to drive (because of the torque). 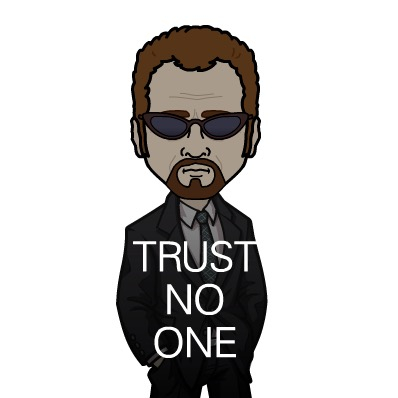 People are being smart, when they become homeless these newer trucks will have a lot more value! (easier to sleep in)

I've owned only three trucks in my life. ALL three didn't have engines made by the badged manufacturer. 1958(?) Ford 1/2 ton had a Chev 283 in it, 3 spd on the floor: it was the definition of "beater," bought because I needed something while I was rebuilding a car at the time. Next truck was a 1993 Ford IH (International Harvester), 3/4 ton. Now I have a 1994 Dodge with a 12v Cummins: last truck? hoping so... (I was thinking of going pretty new and getting a travel trailer, but decided that being home in my own park is a lot better than traveling out on the roads of chaos.)

For sure, newer vehicles have a lot better base features. I was driving pre-90 cars that had heated mirrors and seats: manufacturer, European, also had headlight wipers and washers! I'd really appreciate having heated mirrors on my 94 truck.

Those who drive their trucks a lot are far more justified in having one that has more features. STUFF is meant to be USED (otherwise it's just "art").
Sep 4, 2021 #315

Those that live in places were truck and car bodies last are usually
unaware of vehicle life and the increased maintenance and costs
that those who live in the rust belt.
Sep 4, 2021 #316
C

I was thinking about this today,,
Back in the early 1970's, I used to haul over 400 bushels of wheat 75 miles to Norfolk VA for my BIL,,
That truck did not have half the engine (HP or torque) that my current pickup has.
My pickup has 2X as heavy a front end as compared to that 1969 F750 Ford that I hauled with.

The hood of that F750 was lower than my pickup. The cab of my pickup is also wider than the F750 was. 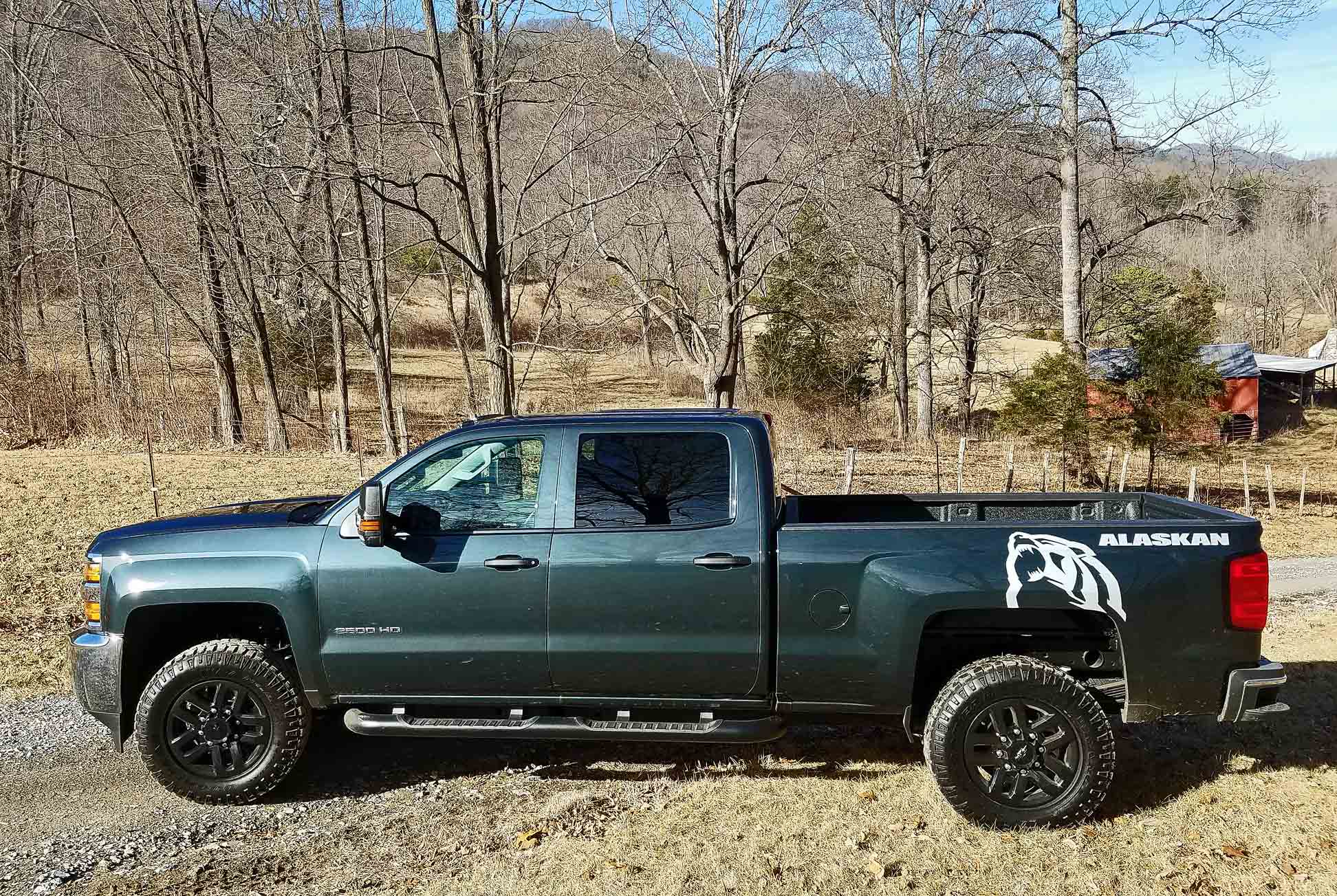 GM answered the question as to why they were building such a behemoth truck..
They replied,, "That is what the customer asks for".
Sep 4, 2021 #317
C

LouNY said:
Those that live in places were truck and car bodies last are usually
unaware of vehicle life and the increased maintenance and costs
that those who live in the rust belt.
Click to expand...

Other than some very minor rocker panel rust,
my 1999 Silverado is as sound as the year I bought it.

Even though the body is almost perfect,, it is the "Trash Truck",,,

Someone I know up in Nova Scotia pretty much figures that any time he has to wrench something that he will have to cut bolts (which also means replacing them). I'm fortunate in that my conditions see me expecting to NOT have to do such things (and when I do I'm not happy about it).
Sep 4, 2021 #319
C

CADplans said:
Other than some very minor rocker panel rust,
my 1999 Silverado is as sound as the year I bought it.

Even though the body is almost perfect,, it is the "Trash Truck",,,

I did have a couple brake lines on the 1999 leak due to rust,,
I can not imagine what the "Rust Belt" owners do,,
There must be a LOT of brake failures.
Click to expand...

Every few years, in the spring, I roll into the shop and hoist it up. I then get under and start cleaning, priming, and painting. 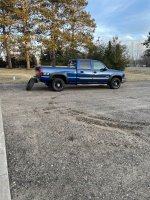 A friend of mine had a chevy pickup bed in his yard for years. I asked him why and what he was going to do with it. He said "you want it, take it'. So I did. Another friend has a body shop, I asked him if he could use it. He said bring it over we sell them up north for all the PU bed that rust out. They take a dozen or more at a time.
You must log in or register to reply here.
Share:
Facebook Twitter Reddit Pinterest Tumblr WhatsApp Email Share Link