This is specifically in reference to the following 36" RK pallet forks:

Hopefully RK Tractor Guy see this post and can alert the manufacturer to the issue, so that it can be corrected.

I purchased these on 03/11/2019 along with my RK24 and other attachments, from the Butler PA Rural King.
When I picked them up, the salesman showed me the issue and said that he had recently discovered it on an identical set he had recently sold.

The issue is that the frame is welded such that it DOESN'T QUITE provide enough clearance to let the forks pass when trying to slide them toward the outer ends of the frame.
As you can see in the attached photos, a quick hit with a 4" angle grinder fixed the issue.
The Butler salesman had done this for the previous customer, but I opted to do it myself at home.

In the grand scheme of things, really not that big of an issue, but I wanted to make others aware of it, nonetheless.
I can't say if it's a problem on other models, but it seems the 36" version has the problem, at least on some of them.

Other than this small issue, the forks and frame seem very well built and are plenty strong enough for anything the RK24 can throw at them. 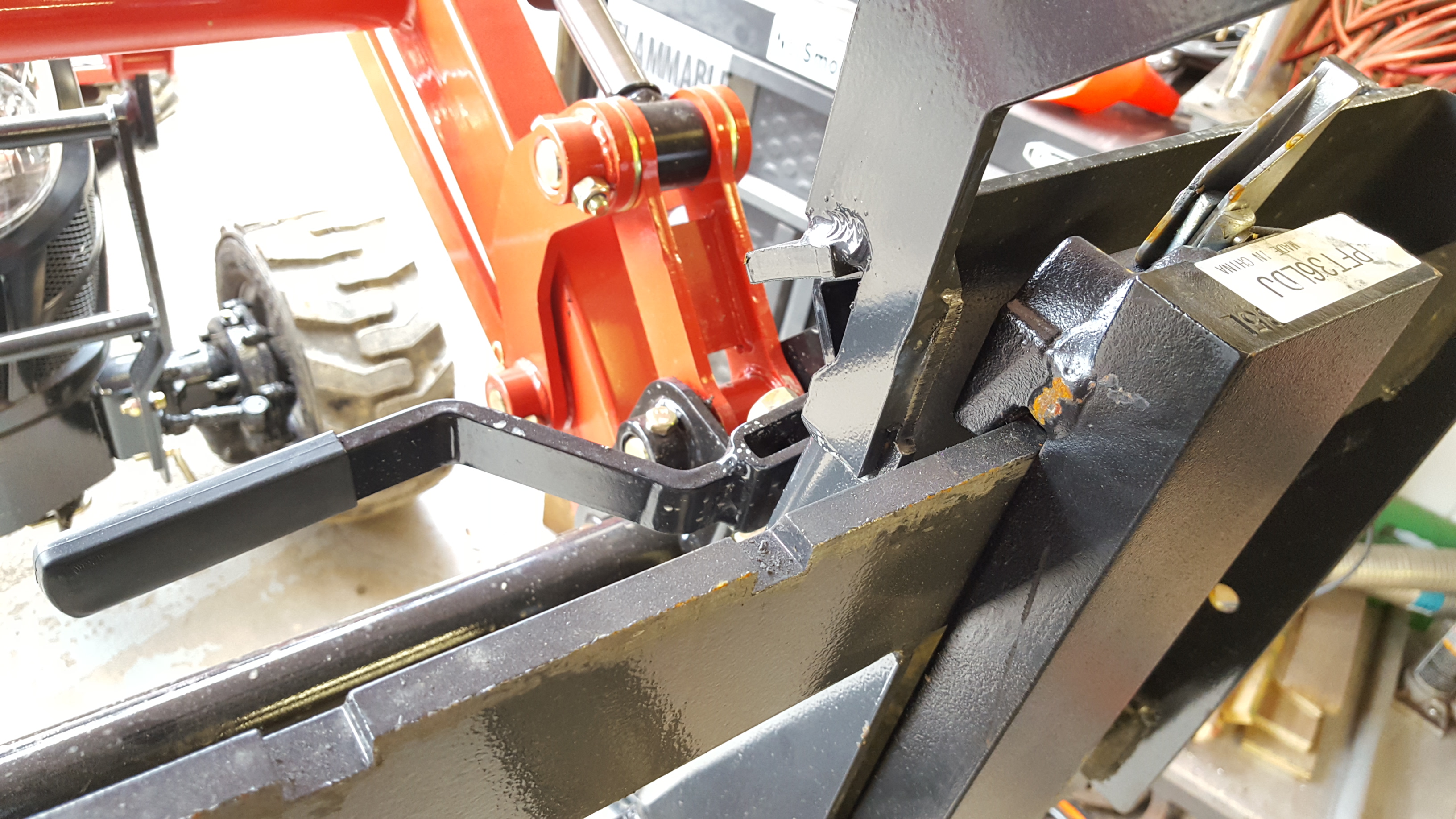 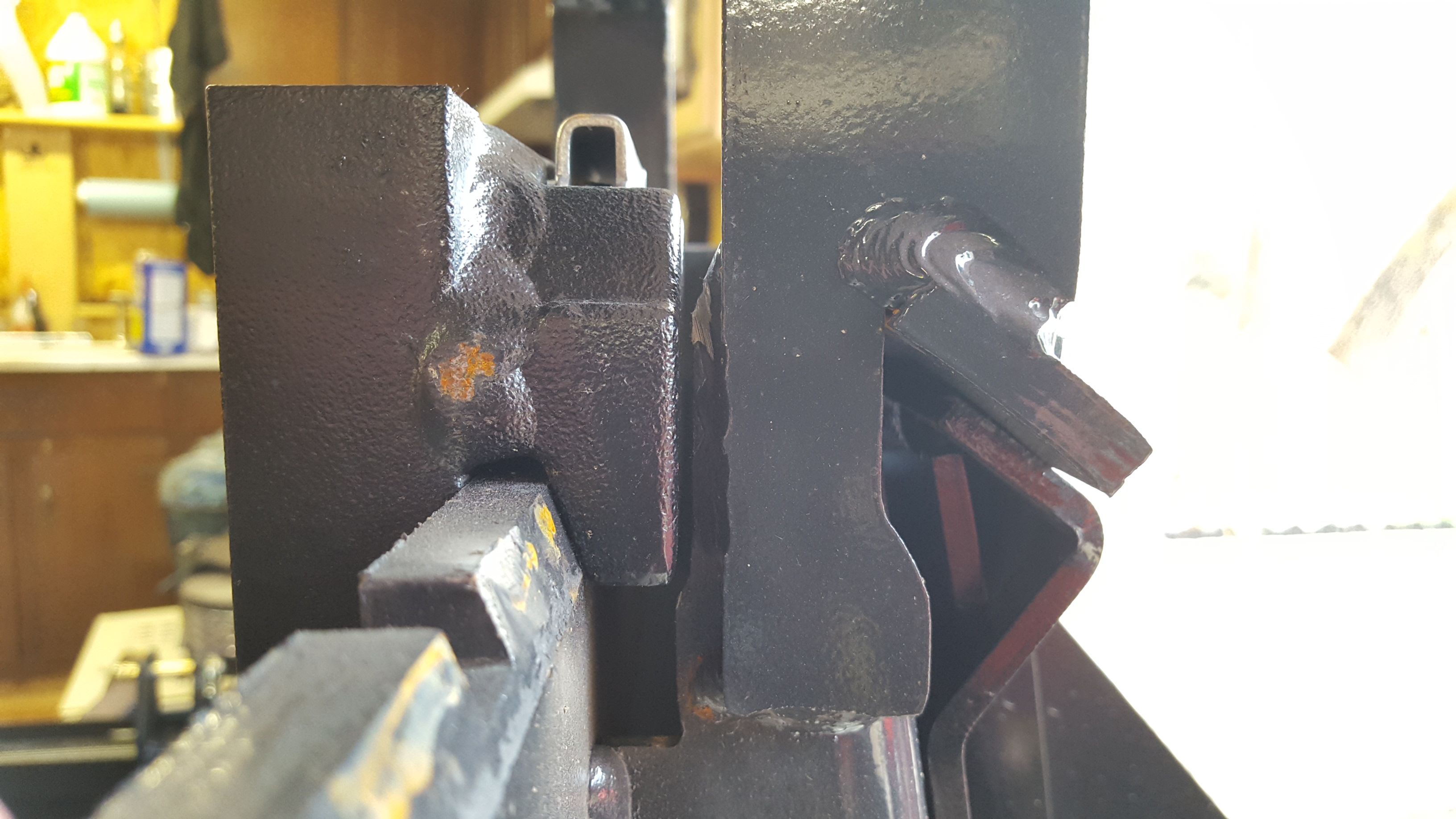