Here is a unique thing that I put together for working with chains. It fits in a receiver hitch: 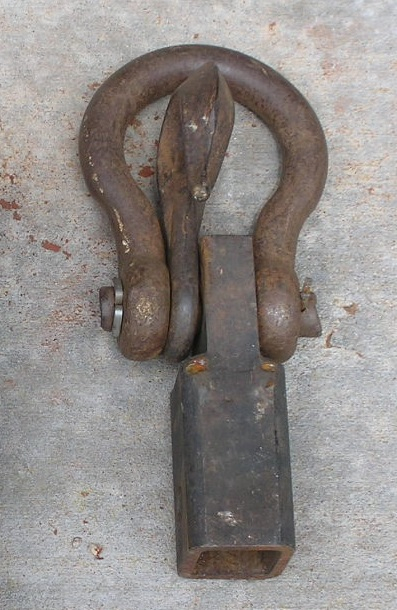 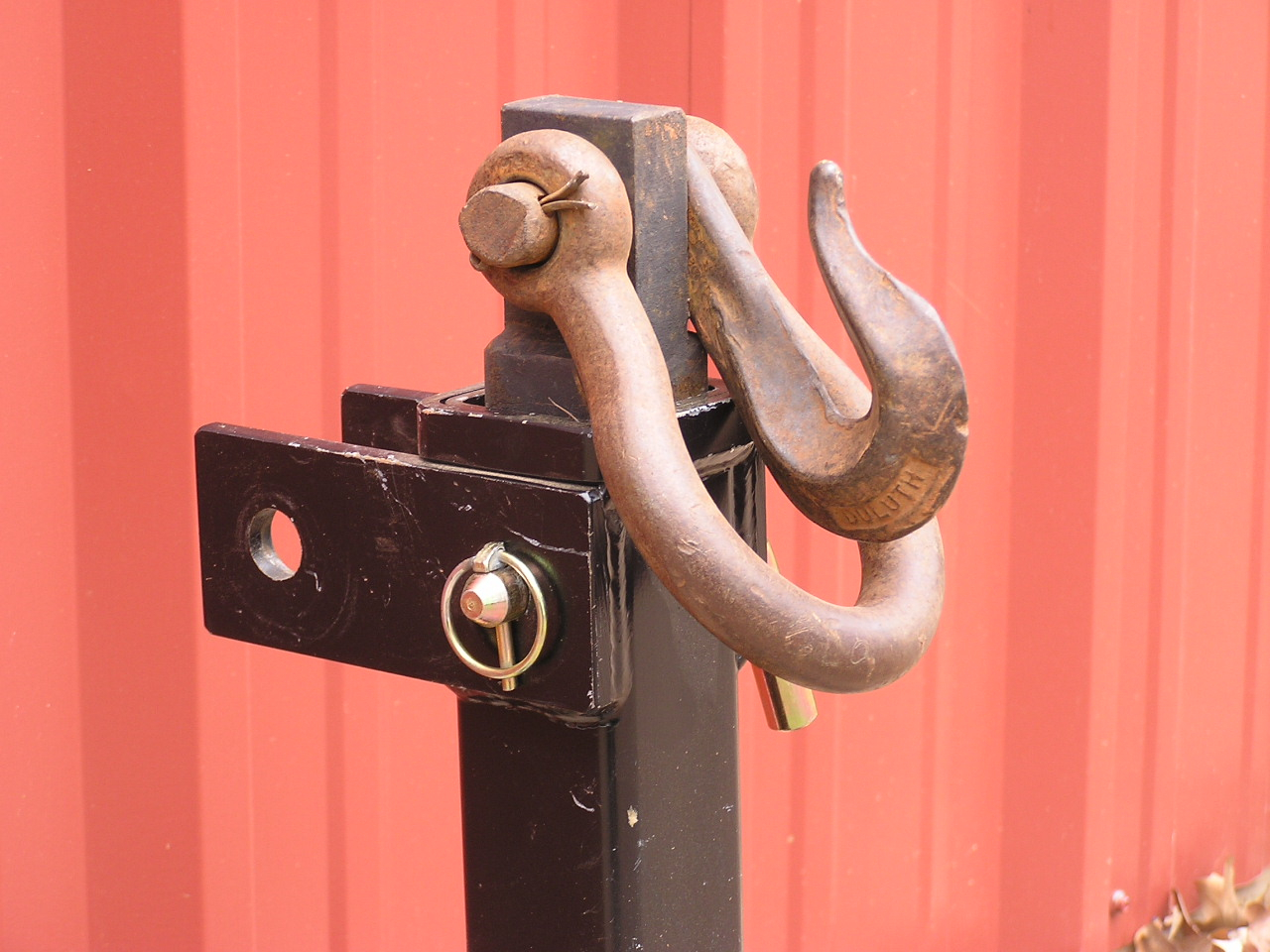 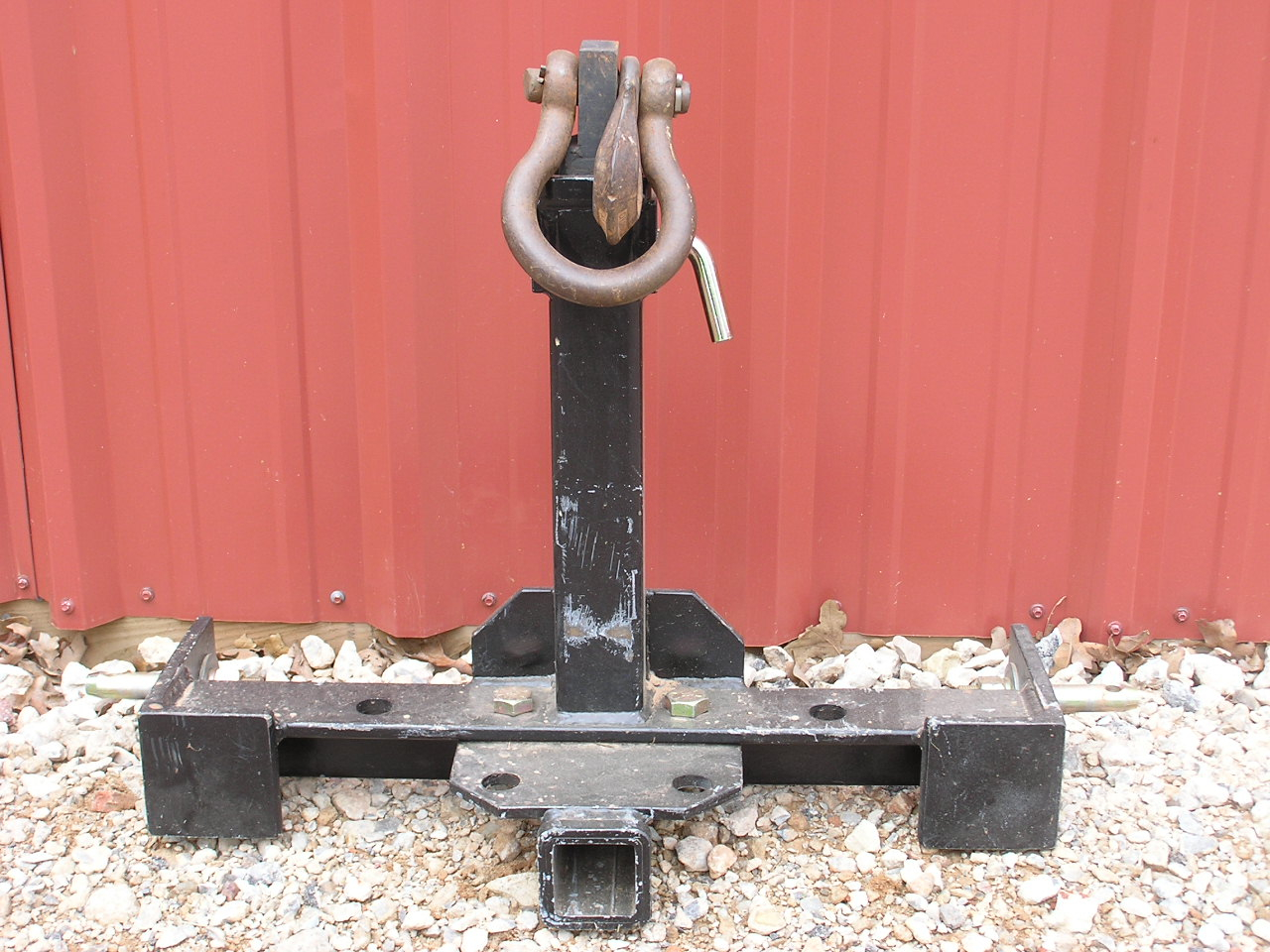 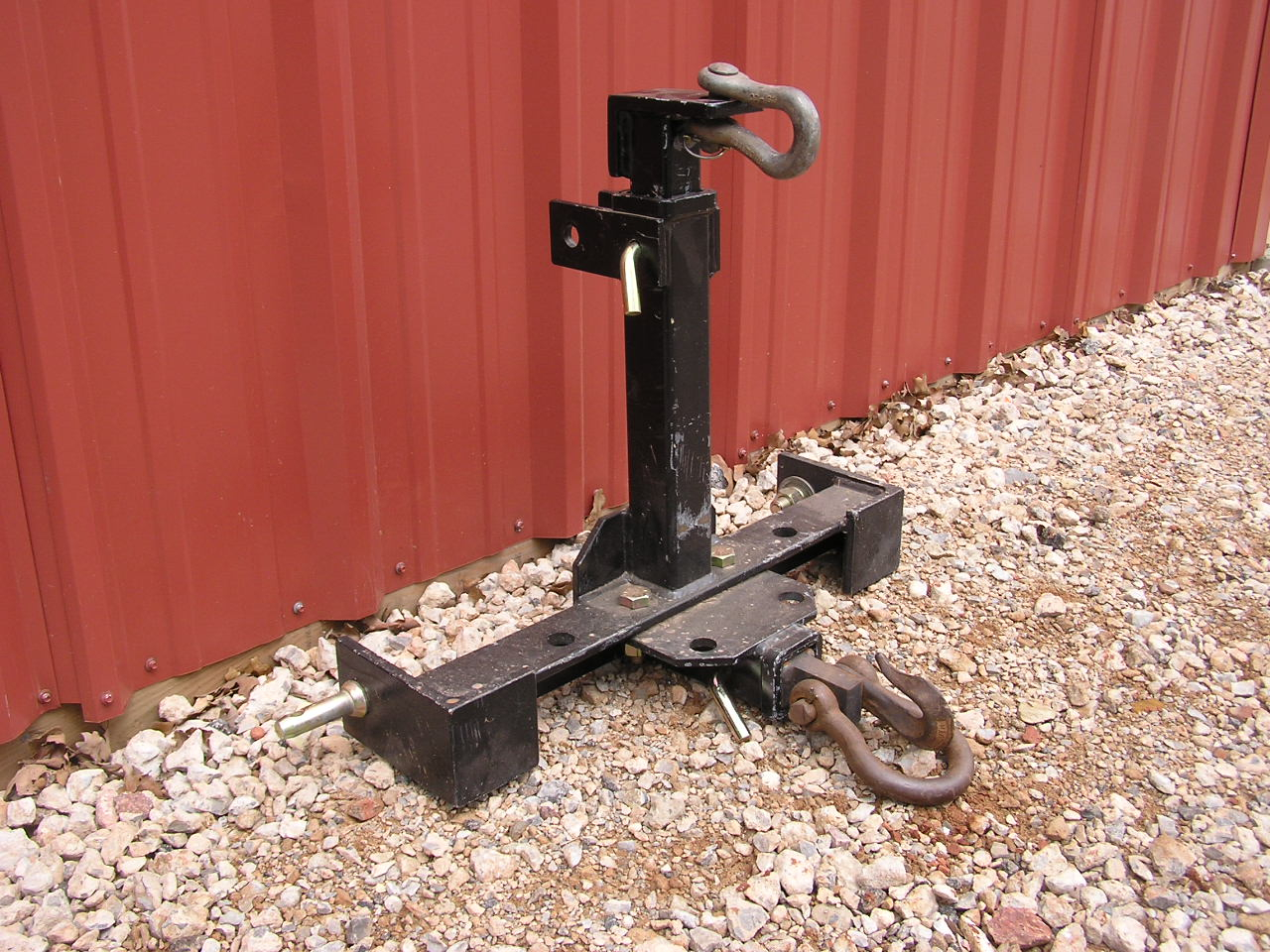 You people know how to make a guy feel like a slob with your nice neat shops. somehow I can never get there. I wonder if my chains would look that neat hung up instead of some on the floor of the one ton and and some of on the floor of the p/u and more draped on the winch plus a wood box full on the garage floor and another big box with 6 sets of tire chains.

Big Barn said:
Here's a chain "shortener" for those that may have never seen or made one for themselves.

Anyone with ideas on a chain "lengthener"!!???
Click to expand...

Anyone with ideas on a chain "lengthener"!!???

Chains are great in some places but I find using lift sling straps much easier for most jobs. They are light weight and don't scratch as much. A 2" strap will hold up 10 tons, more than I can pull.
Tom
Jul 12, 2021 #30
O

Tire chains are heavy! I have two sturdy galvi nails hammered into facing studs. I hang the end crosspiece of a set of chains from one nail, then with a loud grunt put the other-end crosspiece on top of it. Then I do the same for the other set.