Sunflowers are showing out

6 plus/ minus acres. They are in full stride now. 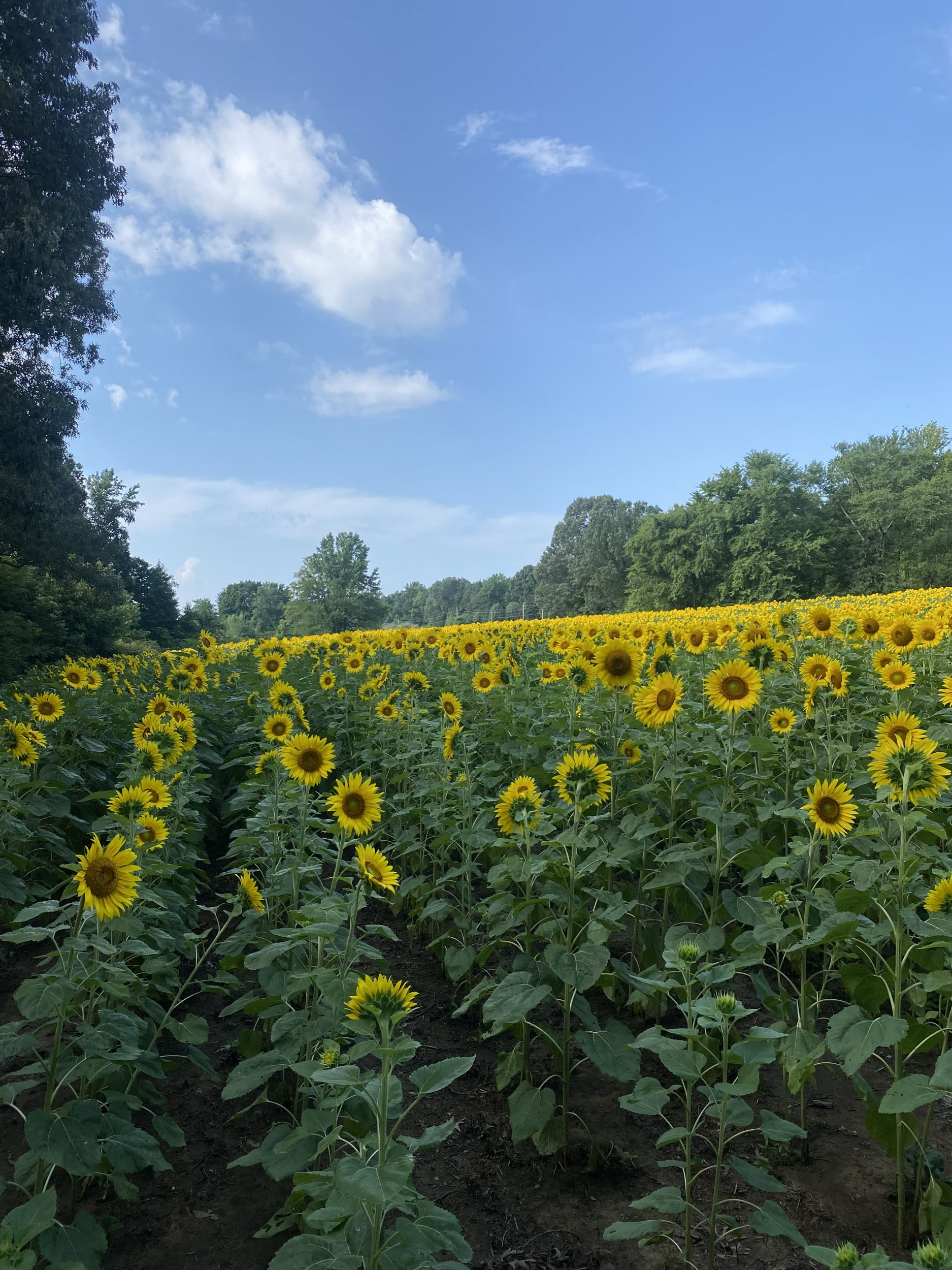 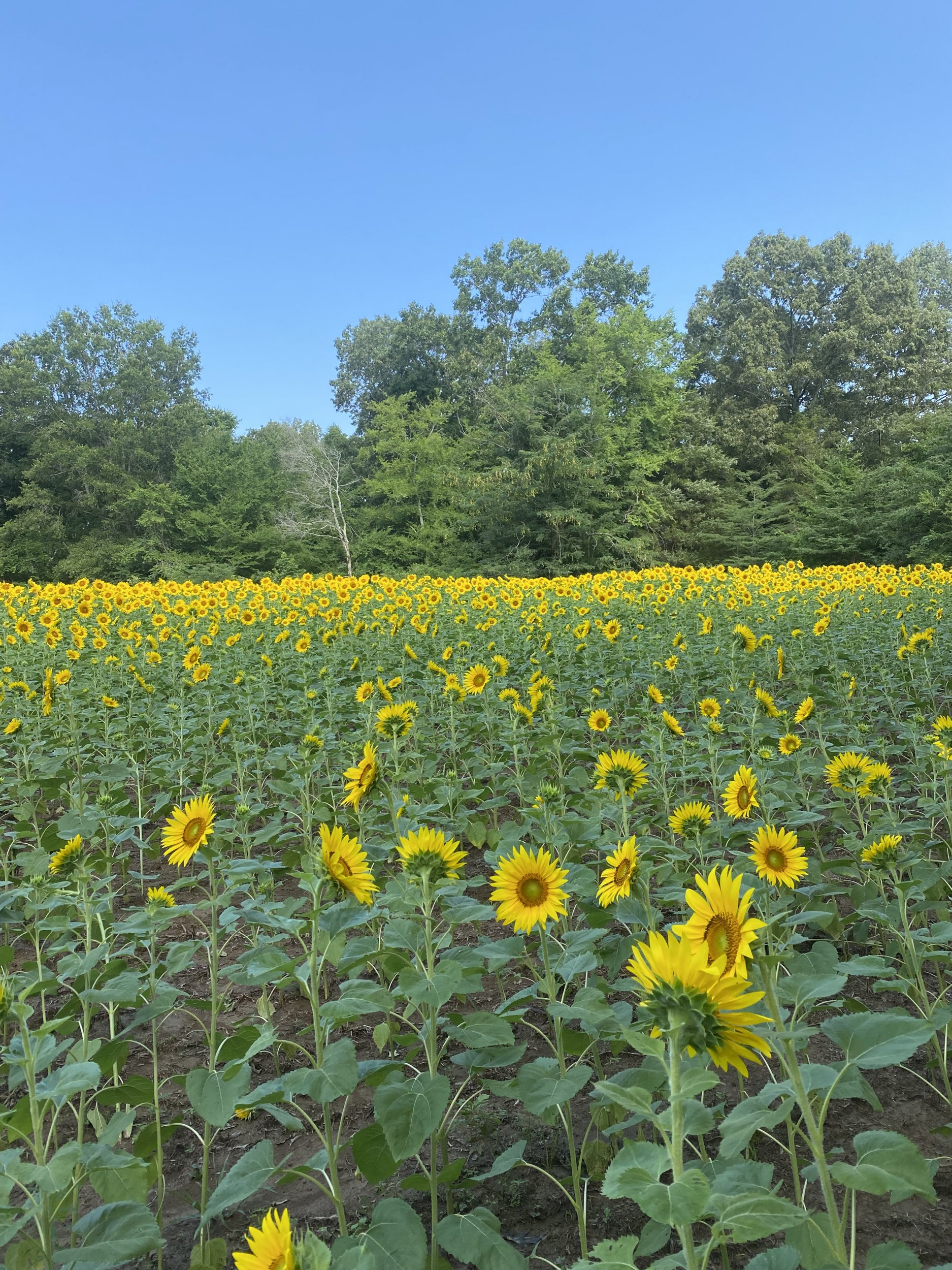 That's beautiful. Shame they have to be harvested. Around here we have two flowers that folks call Sun flowers. Both in the family Asteraceae. The Arrow Leaf Balsam root and the true Sunflower.

Ours bloom - mid-April and are gone my mid-June.

I never seen a field of sunflowers like that. The closest we get to that - fields of Canola( Rape ). These fields are an absolute fluorescent yellow. So bright - on an overcast day you can see the yellow color reflecting in the sky against the overcast.
Jul 17, 2021 #3
D

Awesome..!! Are those Black Oilers..?? With the plant spacing, curious as to what you planted them with. Will you harvest them, to sell the seed..??

I've had a love for Sunflowers since I was a kid. My Grandma got me a multiple seed pack when I was around 5 years old, and some Sunflower seed was part of the variety of seeds. I'm now 66, and apparently they had a giant variety even back then. Below is a pic of my biggest one.

Before the Deer population got as heavy as it is now, I actually planted a hedge fence of Sunflowers to keep them out of the garden. 12 rows, within a 3' width. I mixed white striper's, and Black Oilers, to make a thick hedge fence. They says a Deer won't jump over anything, it cannot see the other side of. It worked great, up until a couple years ago when heavy rains stunted the one's in the lower part of the garden,and stunted them. The Deer walked right through them. Had to upgrade to a permanent electric fence. I'm halfway between a 400 acre apple orchard,and a metro park,and it'slike an Interstate through here for the Deer population. Seems they like to pass through, and stop for a snack on the way through.

Last year, I planted a few of the Russian giants. I cut the heads when mature,and put them on a drying rack to dry down, to save the seed. I had grand illusions of planting 50 across the front of the garden to brighten things up. Started 50 seeds in a 50 cell tray to transplant, sadly, only 5 came up out of the 50. But did set them out, and are growing. Dry weather hasn't helped, but I mulchedaround them with leaves, and give them a drink when needed. Doubt they mature until Sept. but should brighten things up, when other things are dieing down.