Well a tad bit different seat time today.
One of my brothers has a couple of pulling tractors for the smaller classes, 3500 and 5000 pound stock classes,
Allis Chalmers WD45's our local fair had the farm tractor pulls today and tonight so I took one of them out in the
5000 pound stock class ended up with a 5th place and a distance of 214.68 feet. It was a kind of fun morning.
Aug 28, 2021 #12,752

Any pictures of the WD's? How much are you allowed to do to a "stock class" tractor according to the rules?
Click to expand...

If you go by the rules they are supposed to be stock but they allow the engines to turn up to 3000 RPM
which is way more then stock.
The WD45 was 40-45 HP at 1400 rpm stock, I one I drove turned almost 2000 rpm,
the one my brother drove will turn around 2800 he would have had 2nd in class but he didn't realize that they were requiring that the PTO's
be on the tractor this year, he had removed it to strip it down and make the 3500 pound class at other pulls, he pulled as an exhibition pull only.
It was the first pull on that engine since we put new pistons and sleeves and bearings in it.

Class 1 - Stock - Under 5,000 lbs. & under 49 PTO hp. 3000 RPM
Stock 3000 RPM Rules ONLY
(Must follow all other rules plus these additional rules)
1. This class is for stock tractors with a 3000 RPM maximum limit.
2. No water injection allowed.
3. Must have P.T.O.
4. Must have O.E.M. front end.
5. No dry block motors.
6. Tractors not originally equipped with a turbo will not be allowed to compete
in stock classes with a turbo installed.
7. Inline injection pumps ARE allowed.
8. Intercoolers ARE NOT allowed, unless O.E.M. for make & model.

For your viewing pleasure
Here are a couple of u tube links of my brothers WD45's.
Me driving; And my brother on his faster one; Of course faster is relative in the low HP classes,
in the classes that these tractors run you can look around and see who's out attending the fair and check out the girls,
not like the high powered fast ones.
Sep 1, 2021 #12,757

Used the 6' landscape rake to get rid of old hay on the dirt floor.
This is from last year with round bales in the back of the barn: 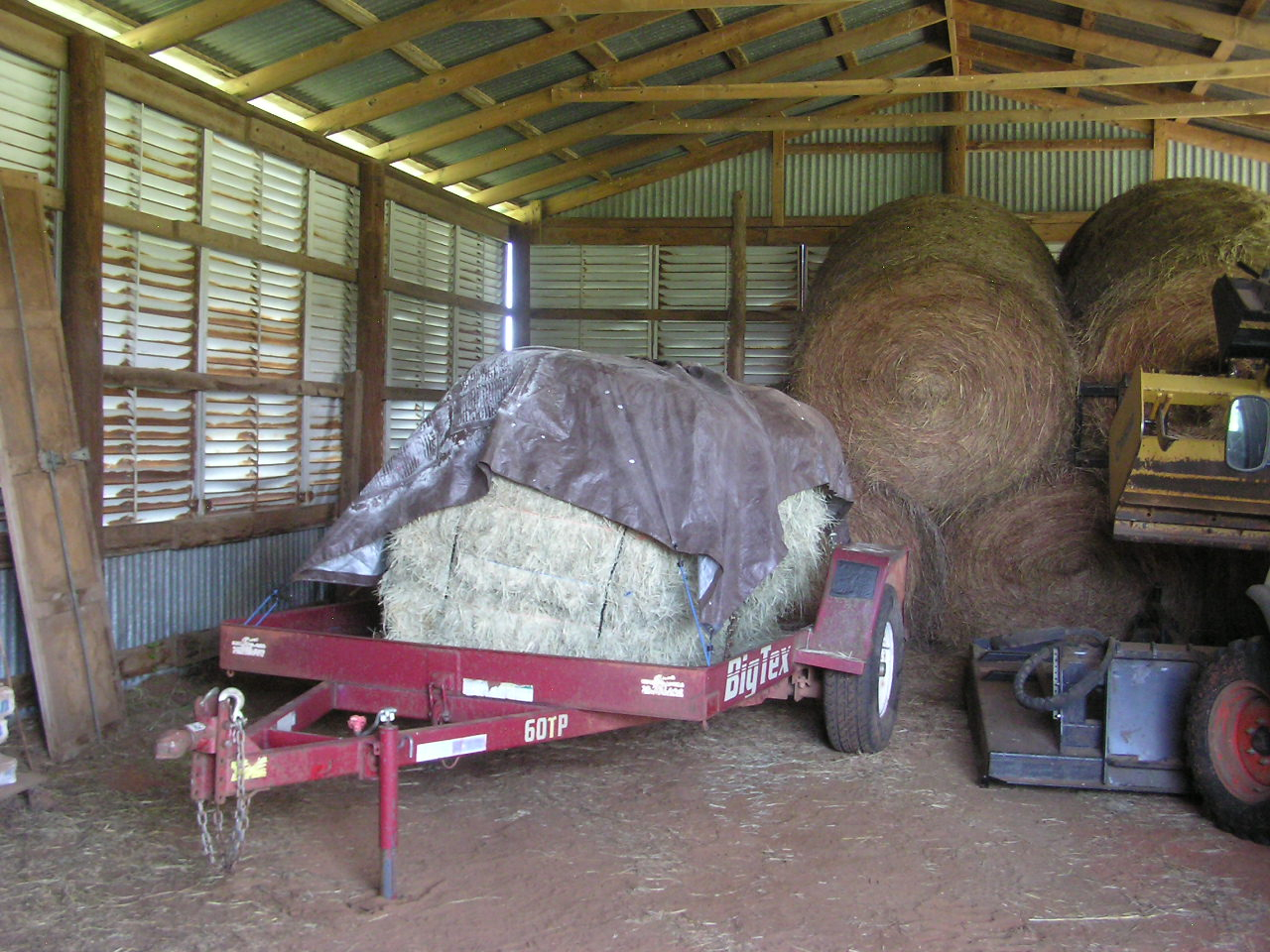 This is what got raked out: 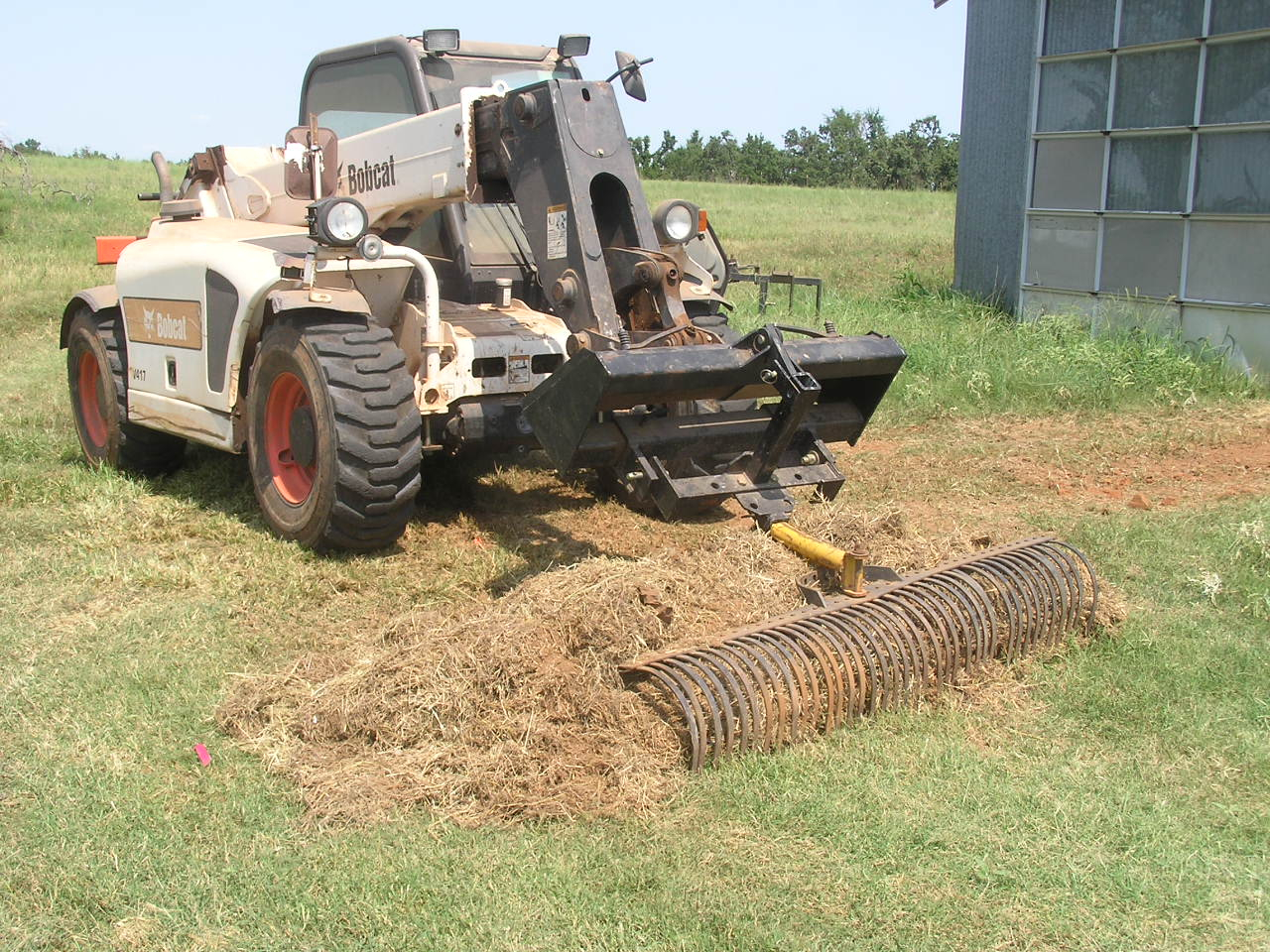 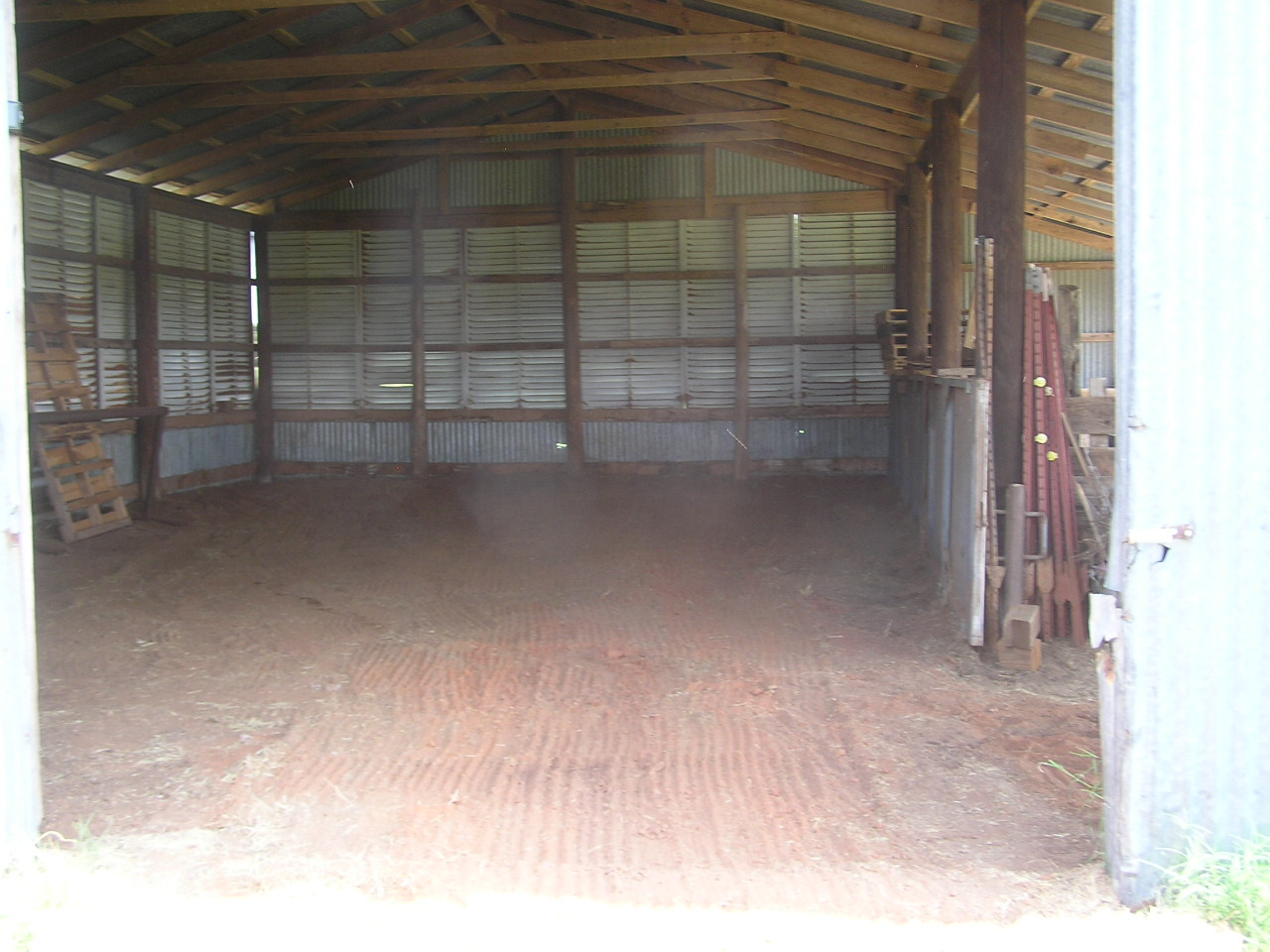 Two rows of 3 and two on top of the first row. 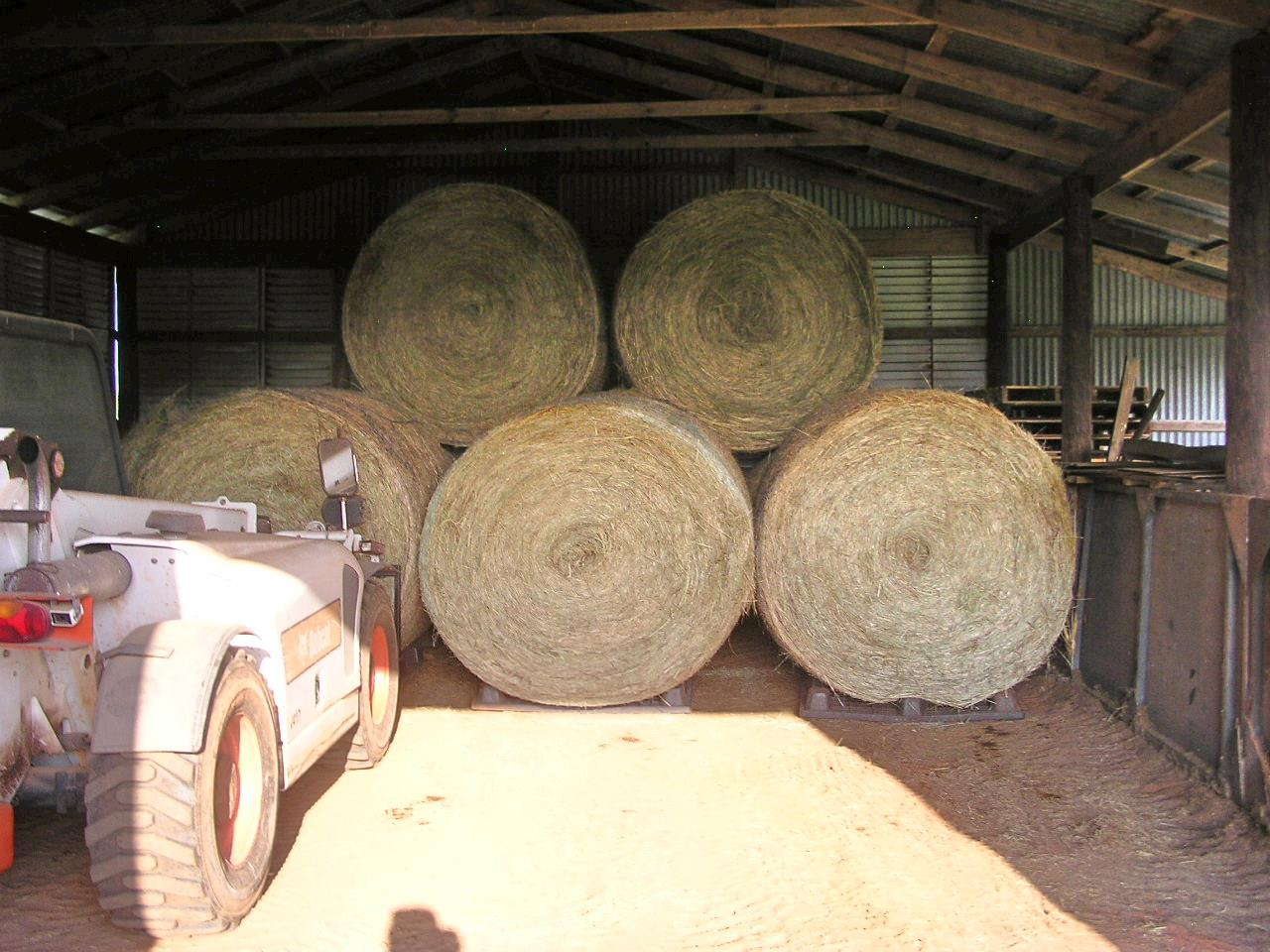 I loaded and hauled some brush. The mini x actually does a good job loading brush. I’m surprised at how much the mini can do besides dig. 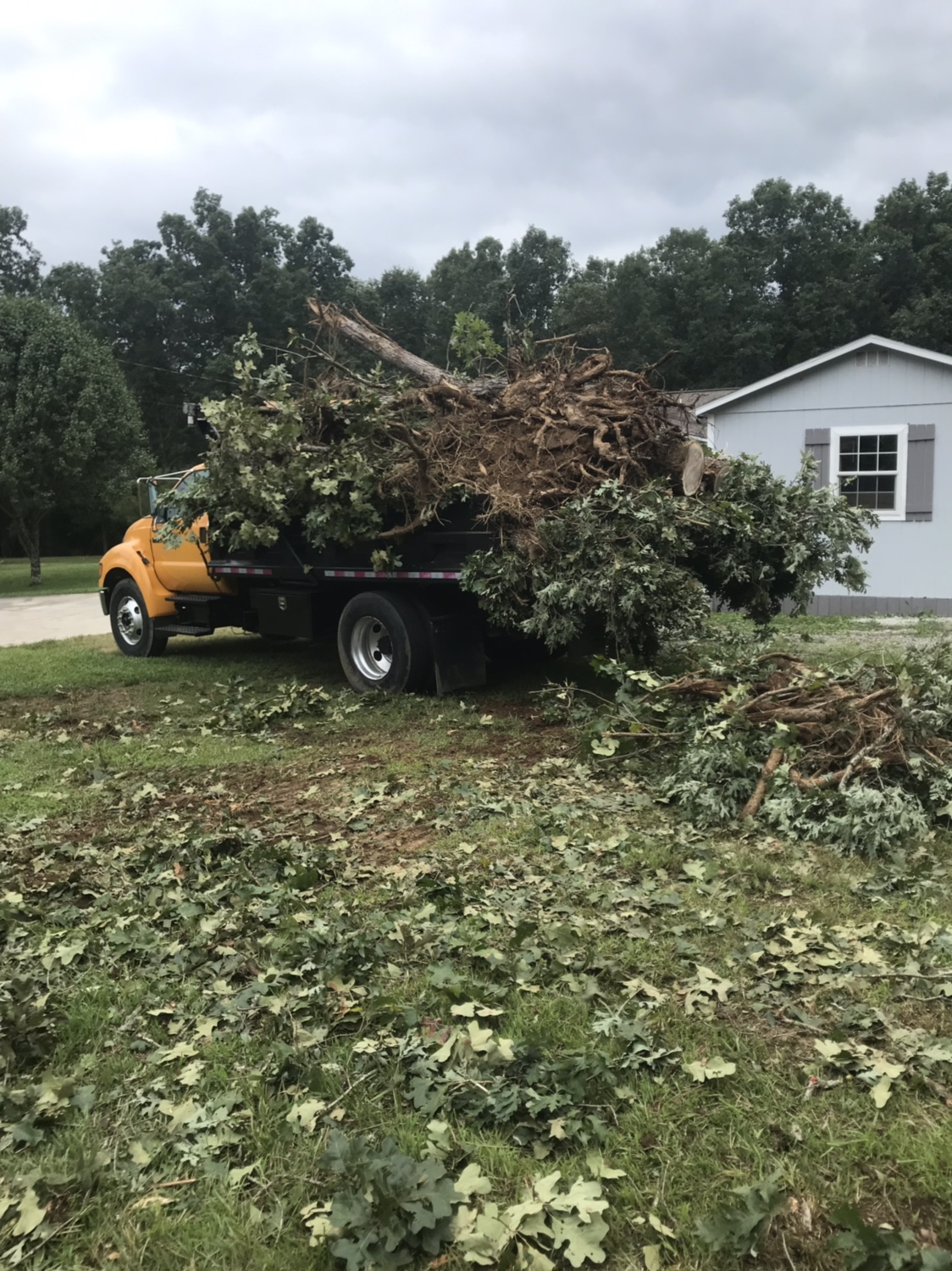 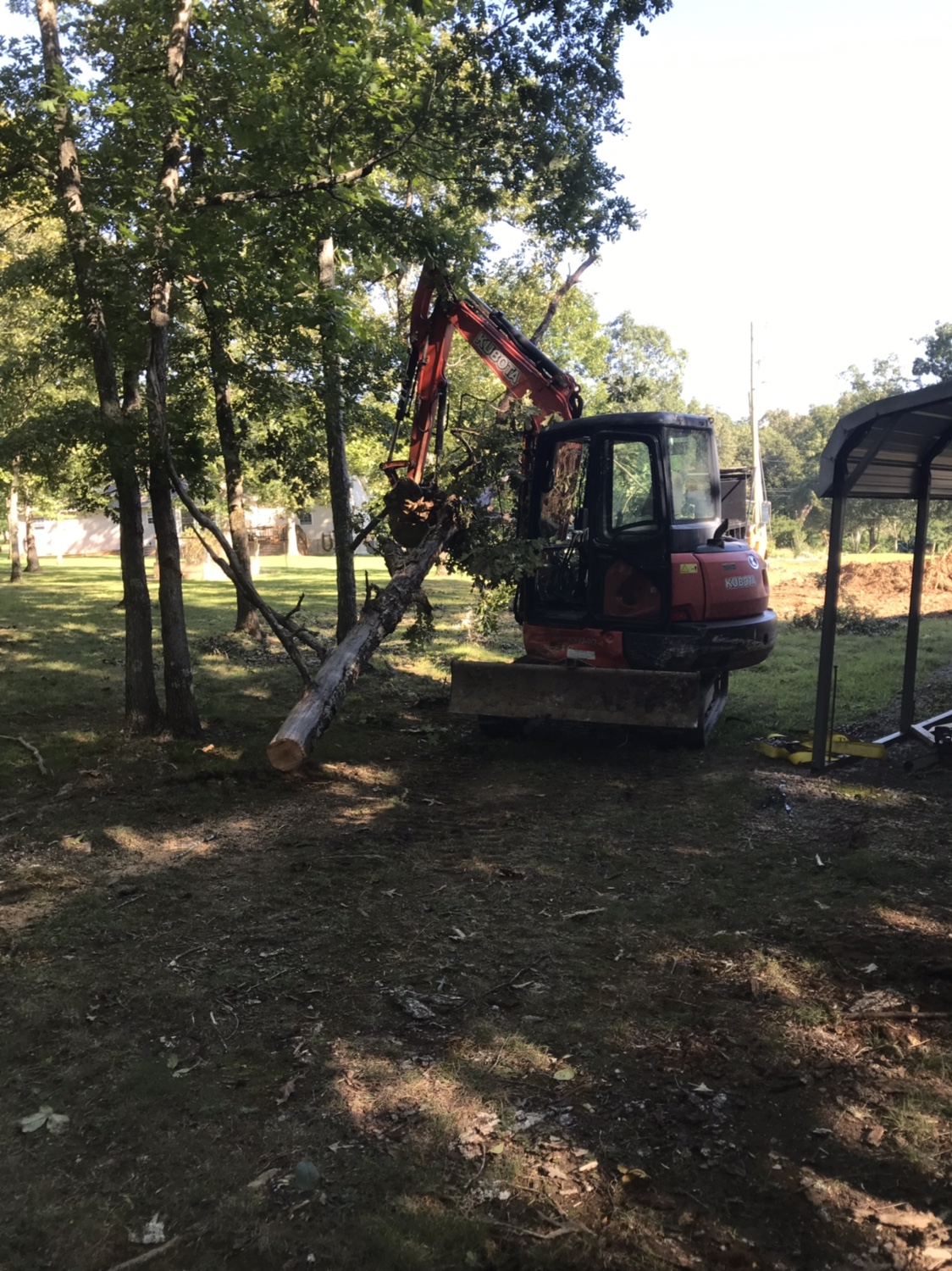 Used the box blade on the TORO+Loader to put the raked out hay into the bucket on the V417: 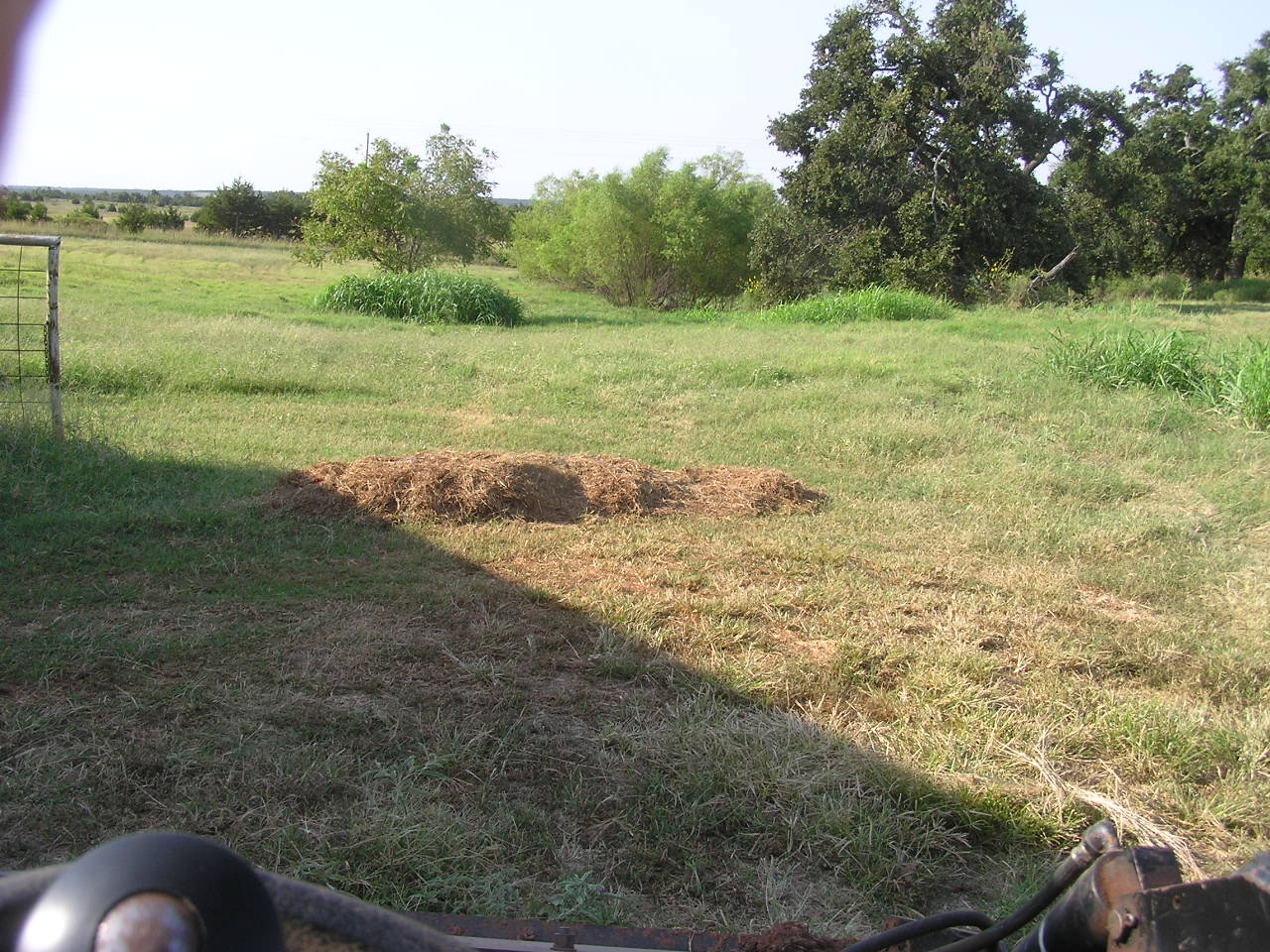 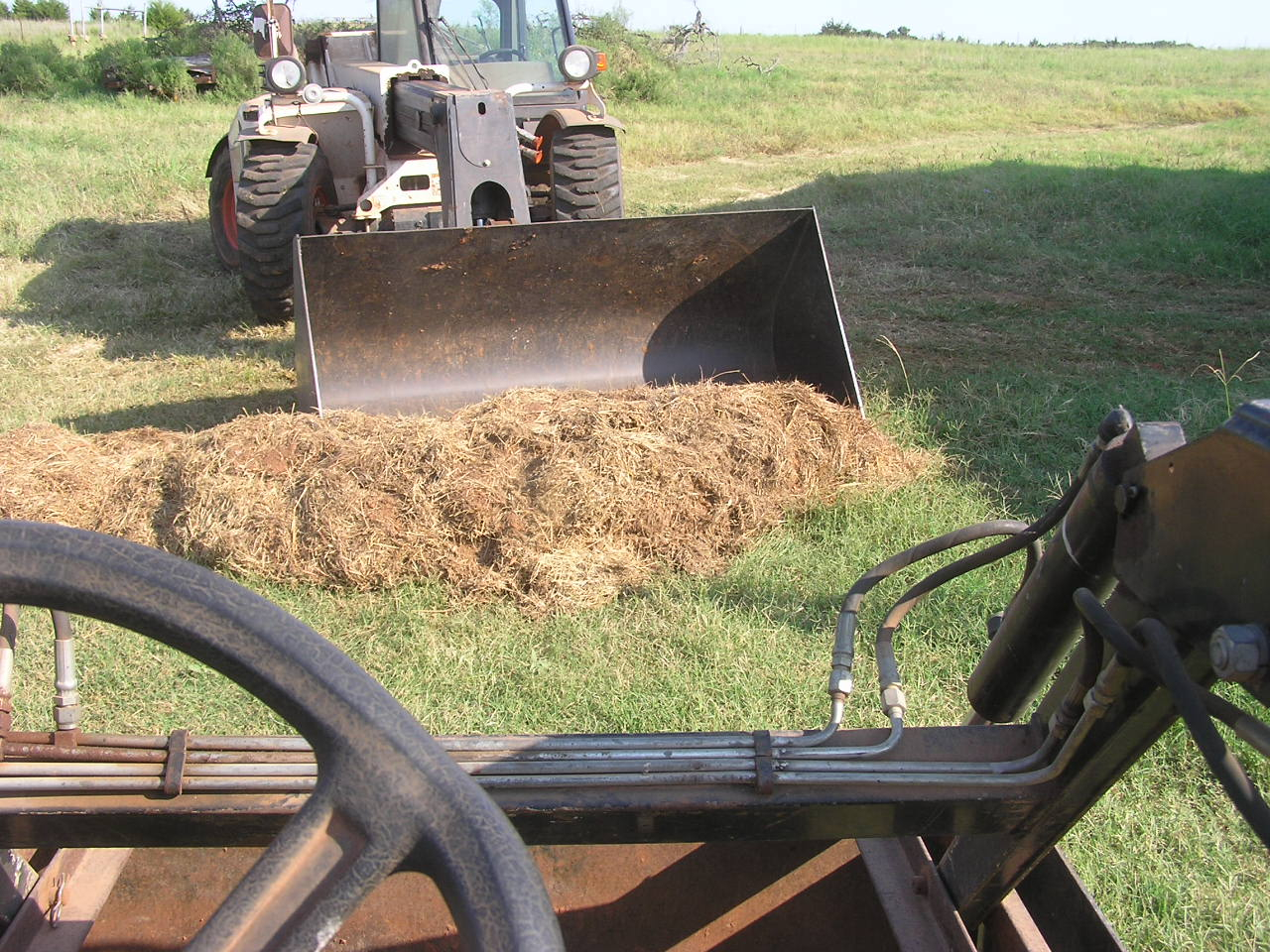 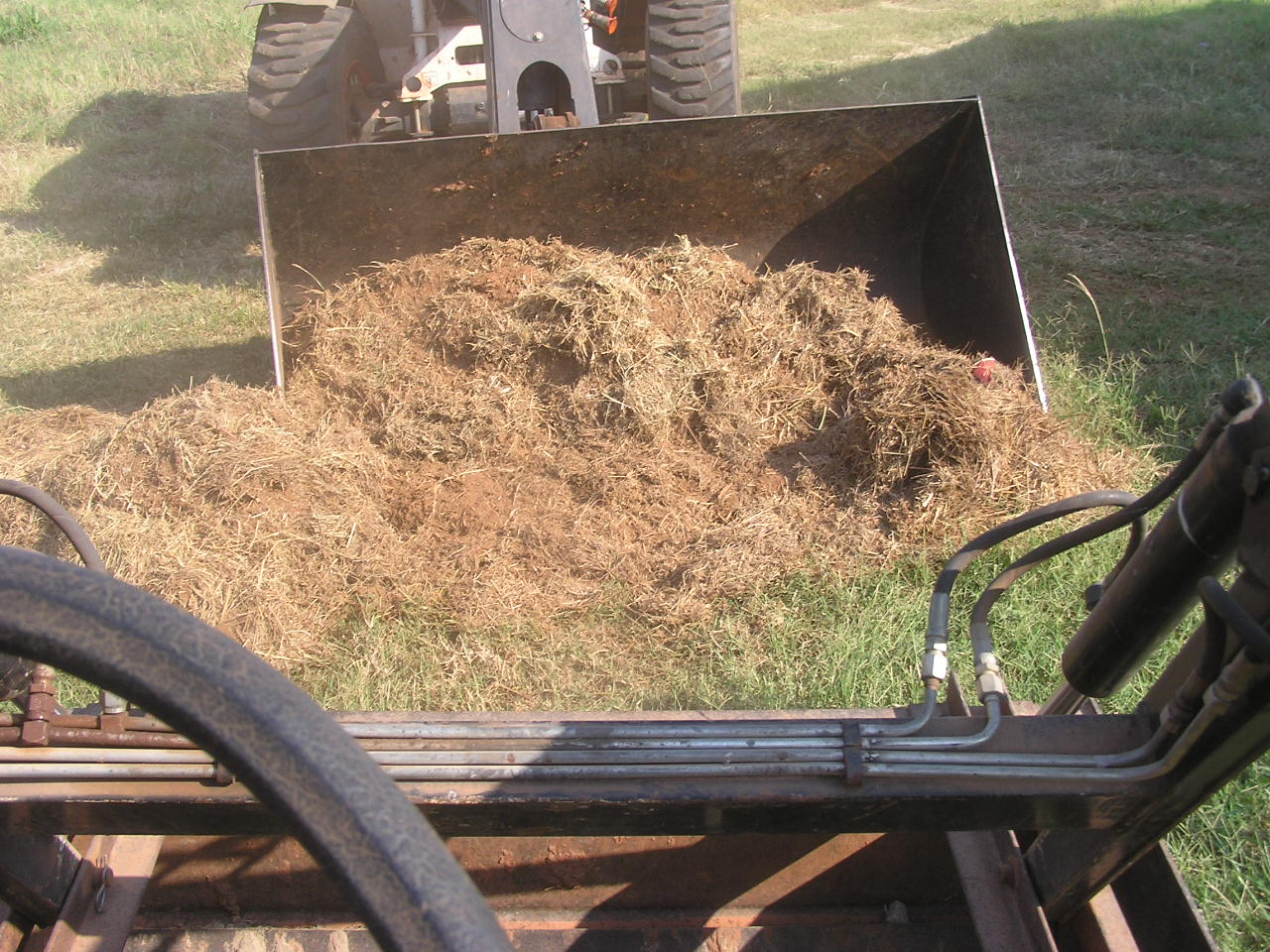 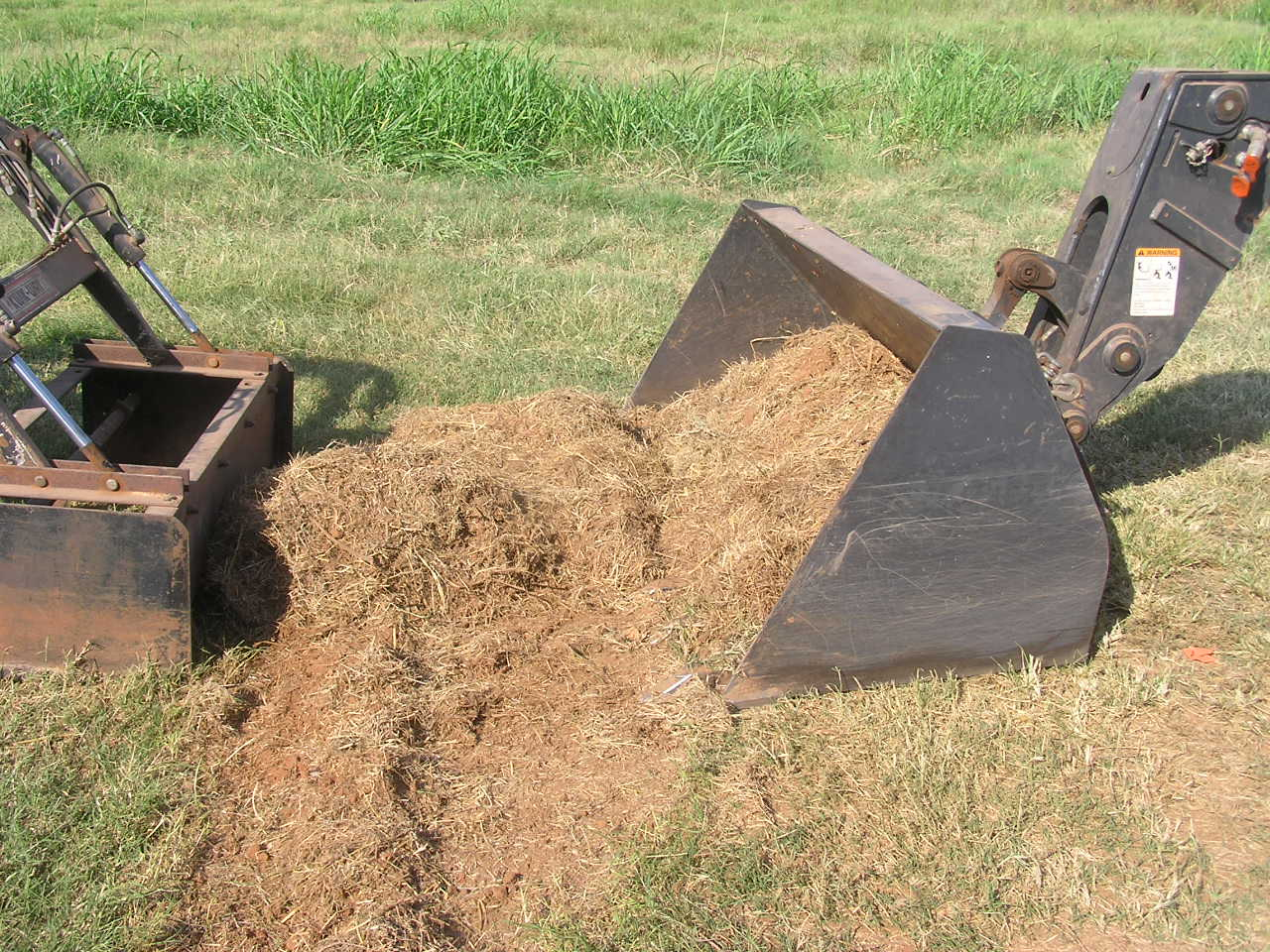 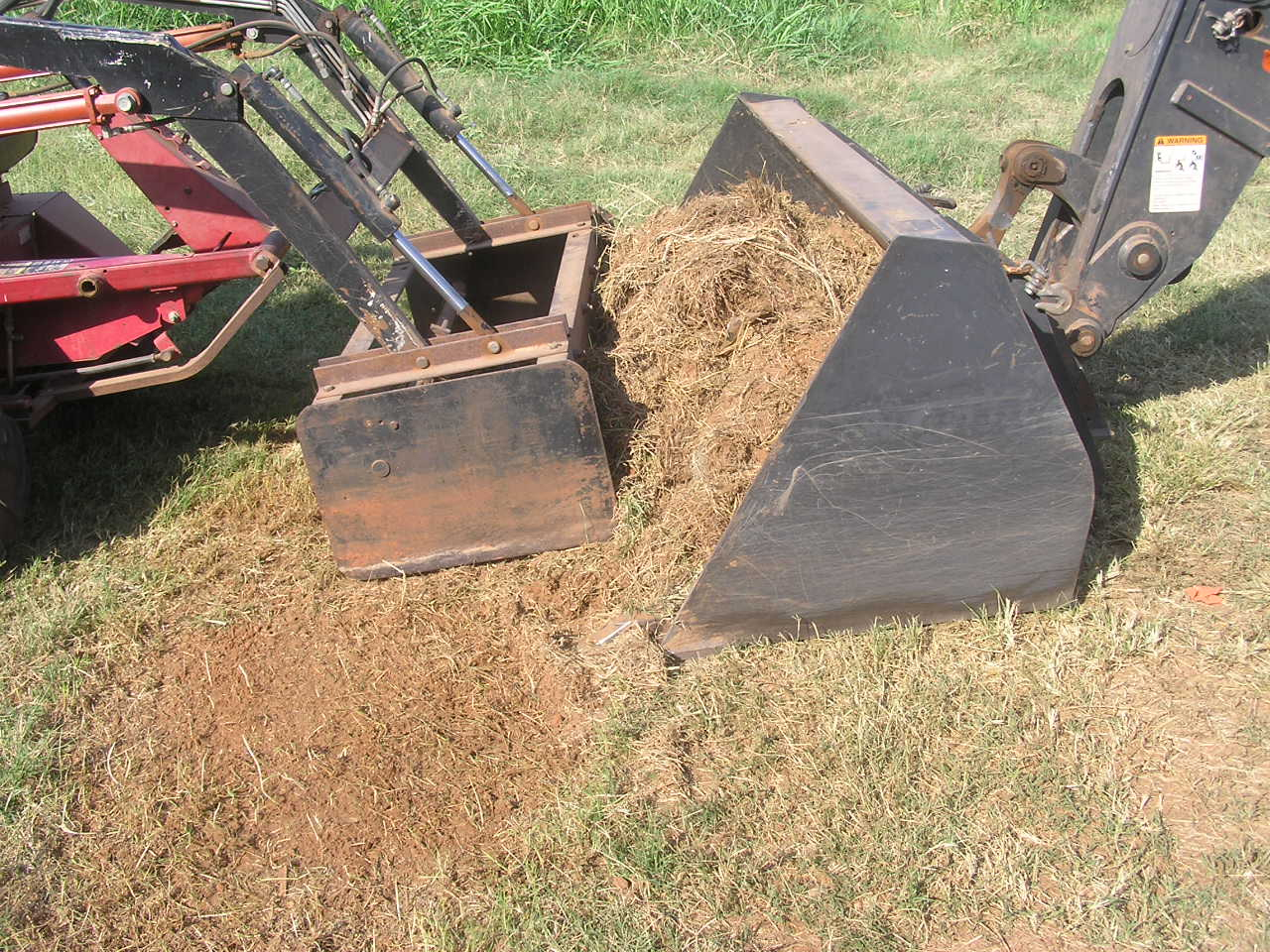 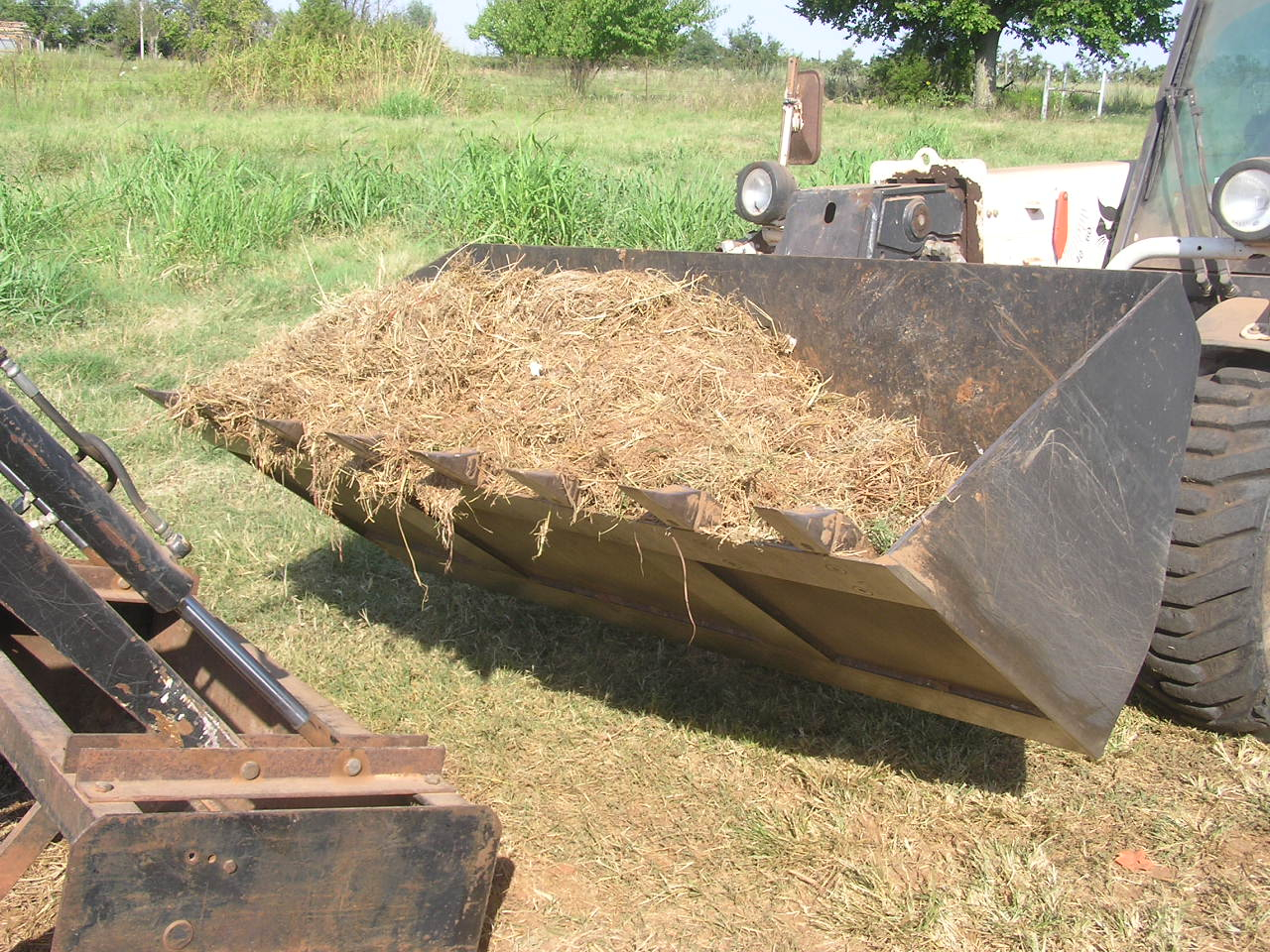