JCoastie said:
Looks good, on that Front/Rear switch, can you only select one or the other, or can they both be ON at the same time?
Click to expand...

sodamo said:
It does have FEL, which wife would want, for which he quoted $16K previously. I think he has the mid mount mower but don’t know if that was included. I was checking for a friend, but never followed up after such a high starting point. Given year, I think he would have to sell at loss, maybe cost at best. I think the 2 tractors he has in stock are same ones he had when I bought my XR4140. He is mostly a small equipment type dealer. I get the impression he is not highly motivated for tractors, no real room to display. He has told me that he can’t really complete well with the Kubota dealer just down the road especially financing. I told wife I’d show interest around $12k if that included mower.

Tentatively, he is picking up my XR for service next week. Maybe an opportunity to prod.
Click to expand...

Used the tractor to unload a full bunk of 4x6x8' treated posts. My guesstimate was about 1350 lbs. Just barely lifted it out, but considering I had the bucket on and the straps attached to the front lip of the bucket, the tractor lifted it.

I am definitely going to fill the rears with ballast.... the box blade weighs 500 lbs and I added 2 cutting blades on top of that.... the backend was real light for sure!

Installed the WR Long 3rd function kit, mostly.
Holes were too small, had to drill them out.
Had to install longer bolts to hold the valve assy to the loader frame.
Found a nice plug coming out of the Fuse block that wasn't used (Power Shuttle and EHL. both 10Amp) so I just ran the power wire to one of the connectors. I'll move my LED lights to the other one eventually.
Could not get a wrench on the hose that went to the remote block so went and bought a set of Crows foot wrenches and had that done in 30 seconds.
Got everything done but mounting the hose ends on the loader. The bracket supplied just isn't right so I cut and welded it up the way it should be. Just need to drill the mounting holes, prime and paint it, then final install. 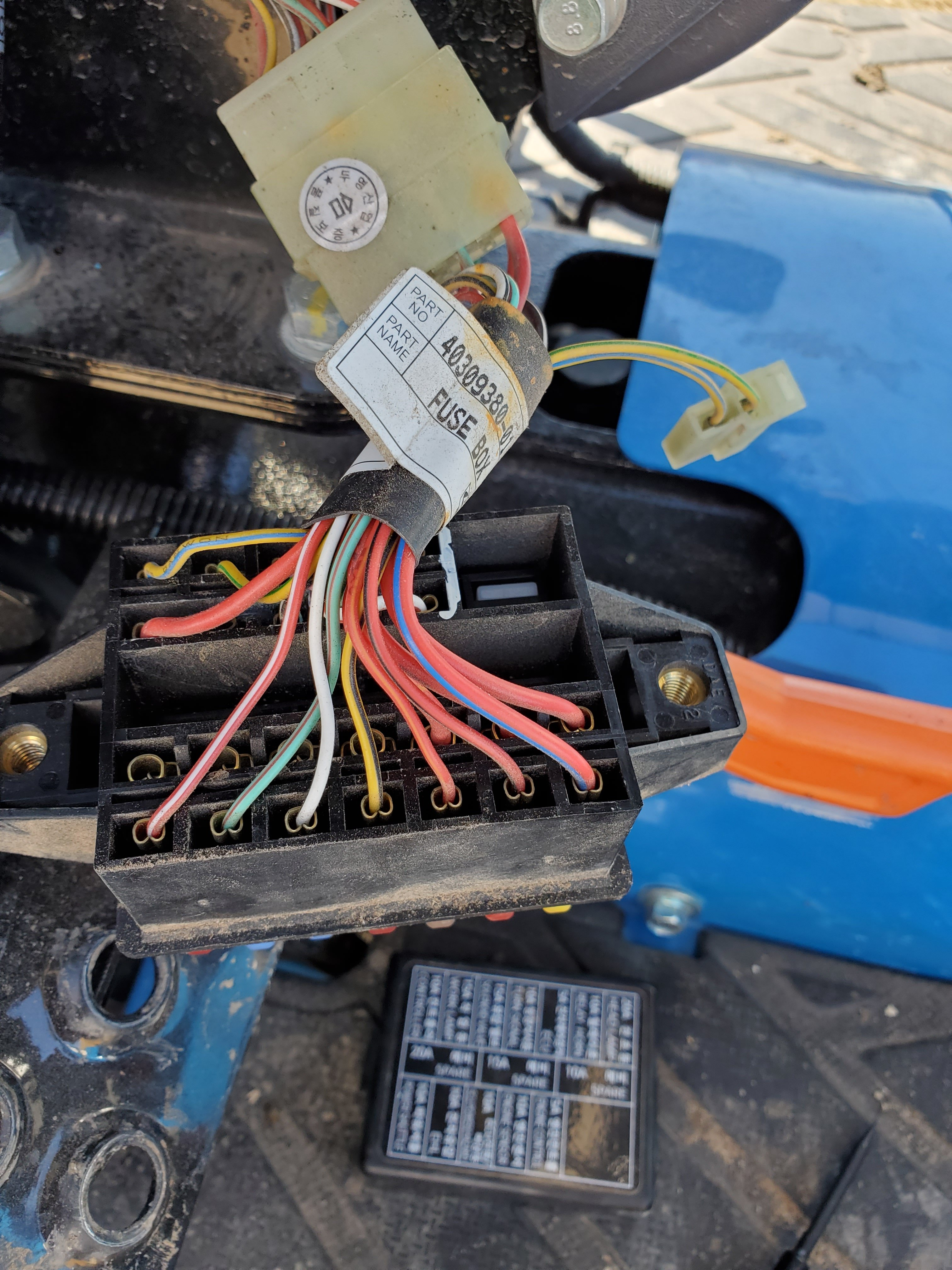 Diggin It said:
Dug a hole and stood a toothpick up on end.
Click to expand...

Did the 50hr service, thanks to this forum I thought I was prepared for that hydraulic filter.....promptly bent the chain wrench I bought for it in half trying to get it off (TSC $10 chain wrench is garbage, but that was the only one I could find in town) used the screwdriver to pre poke a hole in the filter and then got a prybar in there to twist it off. Got it done, but man for a while I swore it was welded on.

Oh I also plugged the wrong hole (thought I plugged the air vent hole for the hydro system - NOPE) so I played in the hydraulic fluid river for a while.....

BUT after I was done I was able to locate the vent, so next time I know! 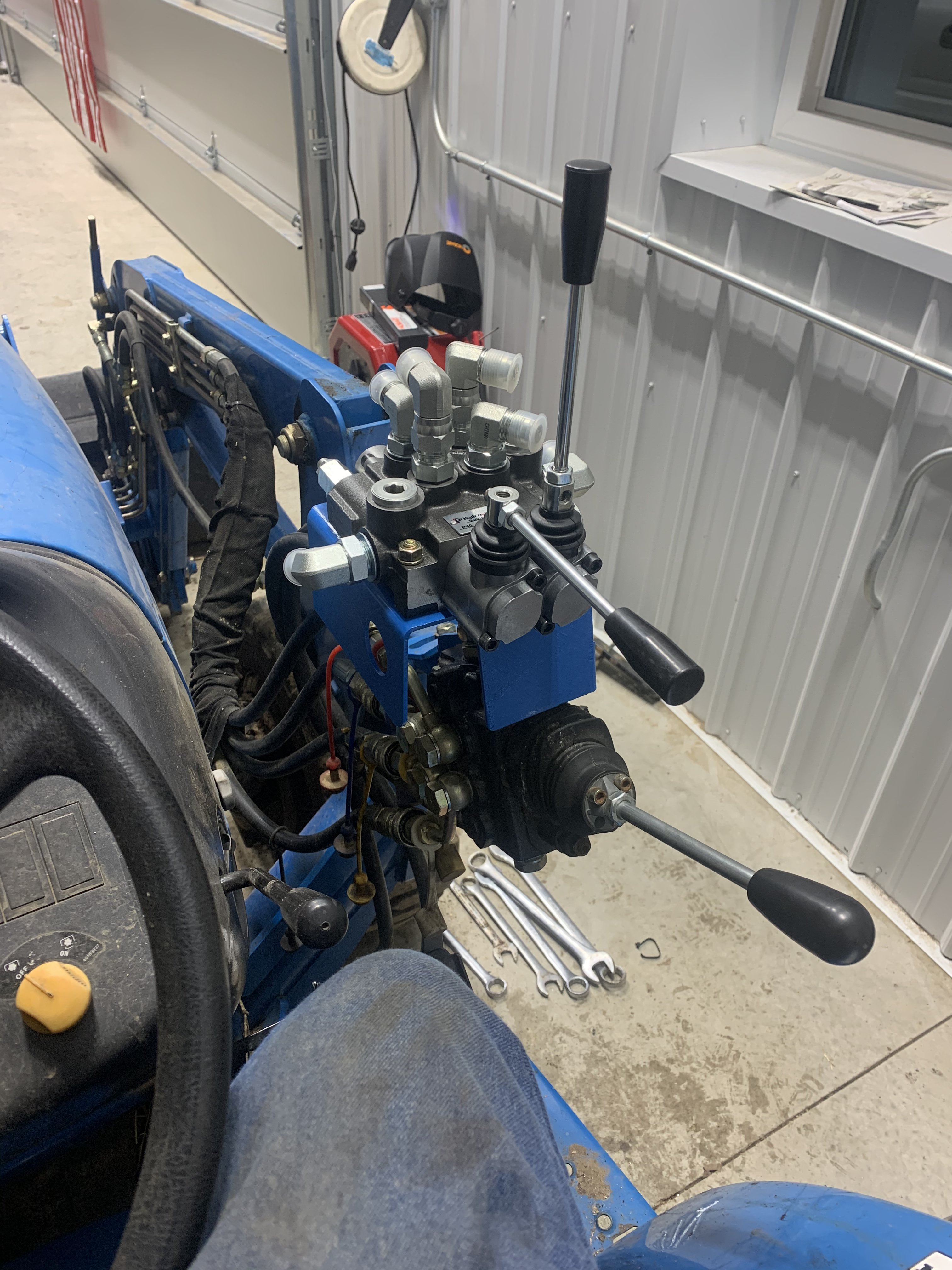 Mounted my new Titan heavy duty V2 stump bucket and played with it a little, 1/2" steel, it's a beast! 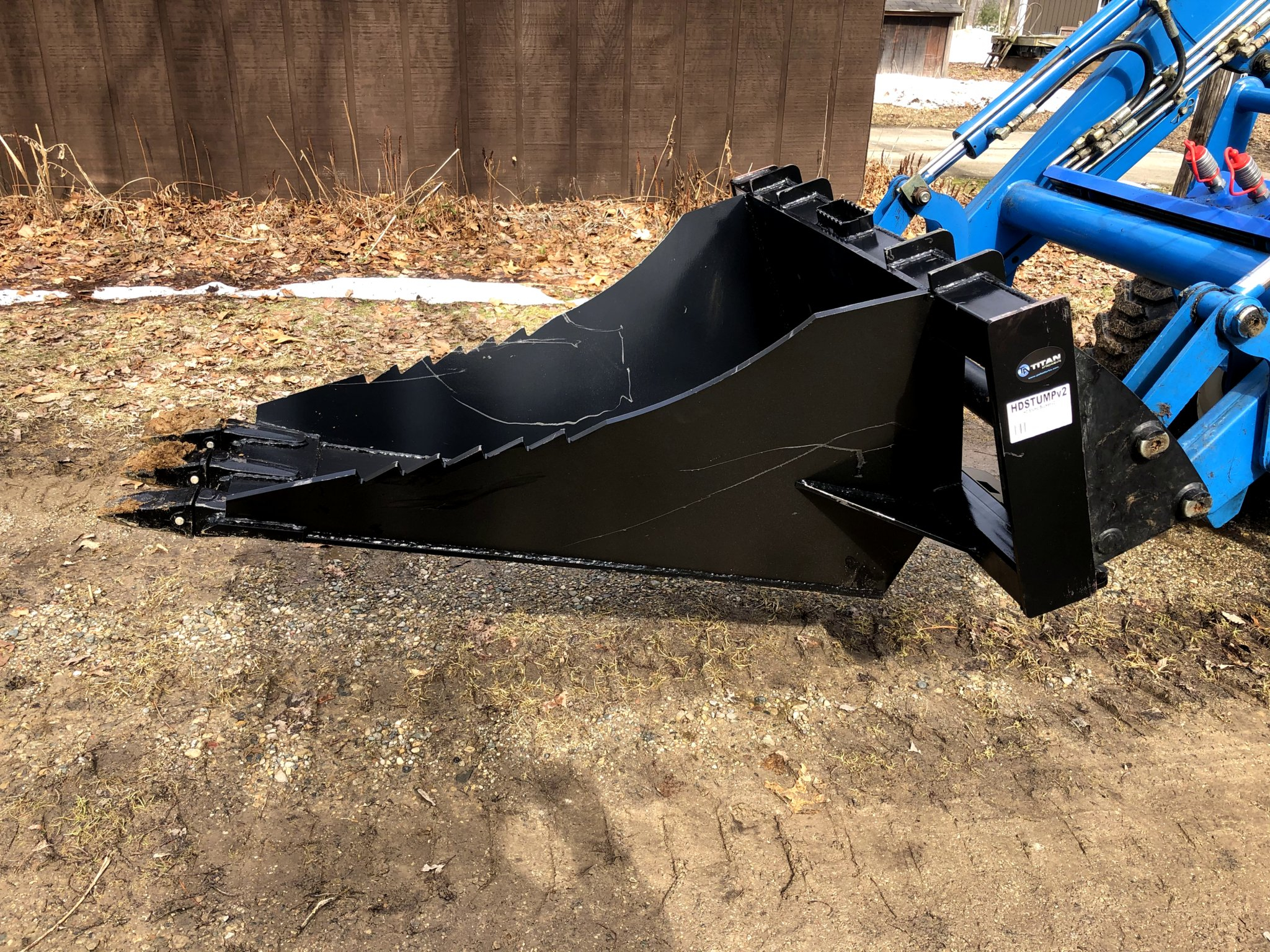 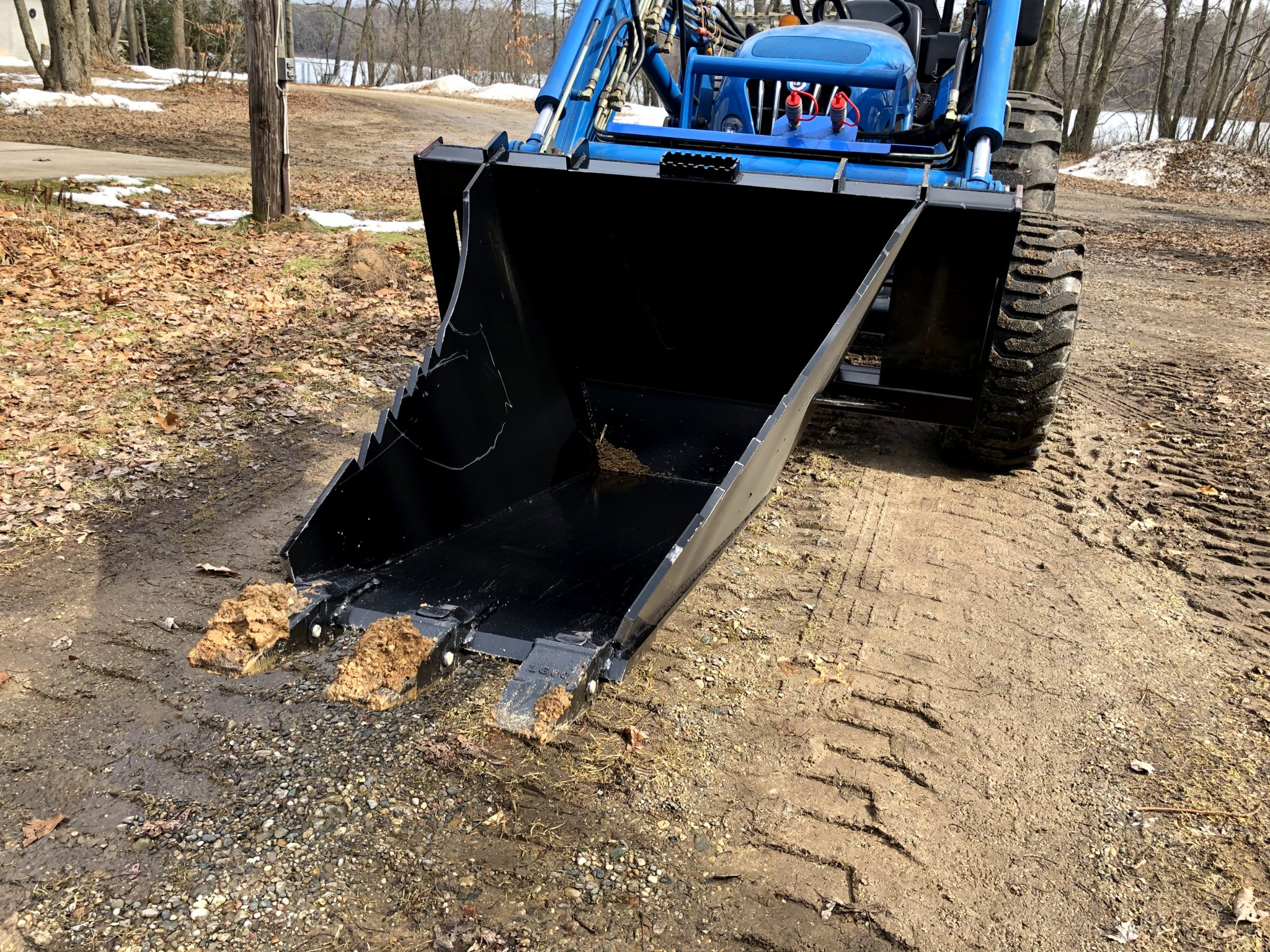