Y'all Been Checkin' Lumber Prices?

MossRoad said:
I keep seeing many traincars of lumber going through town. No armed guards yet.
Click to expand...

fatjay said:
It's literally my day job to track infectious disease and my year has been hell. I spend 40-80 hours a week for the past year and change analyzing death, side effects, compounding issues, associated procedures, comorbidities, and while I have hunches, this damned thing is still throwing me for a loop. I have hundreds of millions of claims data with associated covid data(one case may result in more than one claim for repeated visits), every diagnosis on the claim, every procedure performed, their age/gender demographic, and while there are definitely trends, there are far more outliers than there are with the flu or any other disease I've seen. You expect the outliers to be a very small percent but they're larger than expected. That may be because treatment methods aren't standardized, no vaccine in the early days, or many other reasons. But the point is we just don't have enough data points at this point to know.

I suspect it'll be some years of data before we really understand it, it's just so erratic and unpredictable, it's almost like there's strains within strains that we don't detect. It's done a toll on me mentally because I see so many that statistically it should kill who are fine, but so many who it shouldn't that don't make it. But one thing you can't ignore is the body pile, which is why I've taken additional precautions for my family during this time. Won't kill us to do things a little different until we understand it better.

Personally, I've relaxed myself as all data points to the fact that we have gotten it mostly under control for now. That may change with all these variants. India with their billion people is a prime candidate to produce a variant that is immune to the vaccine. Every case can do it, but the percentage of mutation is low. Enough cases will produce variants, and enough variants and it will mutate t a point where the vaccines aren't effective. So while I am a bit relaxed now, I am watching like a hawk for spikes. We saw last year that it literally exploded almost overnight. A brand new covid variant that is vaccine resistant could spread just as fast if people aren't taking precautions.
Click to expand...

How is it that this "lumber" thread has evolved to become a Covid thread?

Back on the lumber thread!

Two weeks ago I bought two sheets of T-111 at $96.20 per sheet, because I thought I needed two more for a repair.
After inspecting them, I determined that one sheet had a delaminated corner.
Both sheets, however, had the exposed face layer made up of 5 full length pieces with 5 seams in addition to the design grooves.

Thus on their finished face, these sheets had the 6 wide design grooves PLUS 5 readily visible additional full length glued seams.
The sheet face was actually made up of 5 full length seamed scraps.
This was Georgia Pacific T-111.
I took the two sheets back yesterday!
I will just have to make do with the 11 sheets I bought ($65 ea.) two months ago.

Some amount of inflation is definitely a good thing. Too much sucks, but none, or deflation is arguably even worse

A little inflation is good because it sets up expectations of future price increases. Here are two surprising ways inflation can help you

On the lumber topic, I am building everything I can at home out of scrap lumber these days. Kind of a rustic feel, but its nice to build things for free.
Jun 4, 2021 #753

This lumber thing has me dumpster diving at the transfer station grabbing scrap wood. Well maybe not diving, but reaching for what I can. Some people are tossing 4 to 6 foot 2x4s Etc.
Jun 4, 2021 #754

My HVAC guy came to deliver final bill and we got talking about material costs.

He said he used to be able to pick up a scrap piece of 2 x 4 or whatever to use as deadwood or whatever......

no more...he says there is nothing of any value left on his job sites.

Need to stick build that simple backyard 10x10 shed. Well, for the same money you are making it a 3x3 shed now. 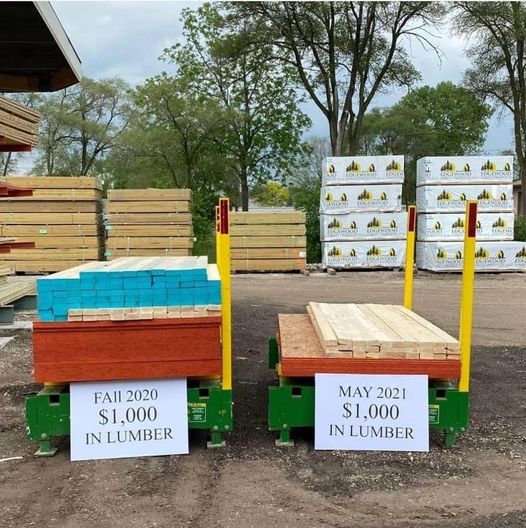 I read the Federal Reserve Chair predicted inflation in 2021 would be 3%.

Had to chuckle. Do these folks ever go to the store?

I saw a documentary the other night about the great depression. Apparently when the stock market started it's downturn the news media got ahold of JP Morgan and Morgan said that we are at the bottom and it will all go up. And it did (for awhile) on just his say-so. I think the folks in the Federal Reserve (and Govt offices) are out of touch with reality and have an inflated opinion of their importance and are expecting the same results that JP Morgan got. - Also, note that while the market went up for awhile just on Morgan's say-so, it wasn't long before it came back down and he couldn't stop it.

Also, keep in mind that the inflation rate is based on what ever group of products the government wants to define and that changes from time to time. If the inflation rate rises so does the social security payouts.
Jun 6, 2021 #759

3Ts said:
Also, keep in mind that the inflation rate is based on what ever group of products the government wants to define and that changes from time to time. If the inflation rate rises so does the social security payouts.
Click to expand...

Tractor
BX 1880 with FEL and canopy

Treating y'all some overpriced lumber!

. Had to repair a leaky valve and snapped some pics while I was out there, thought some might find it interesting. I always have. 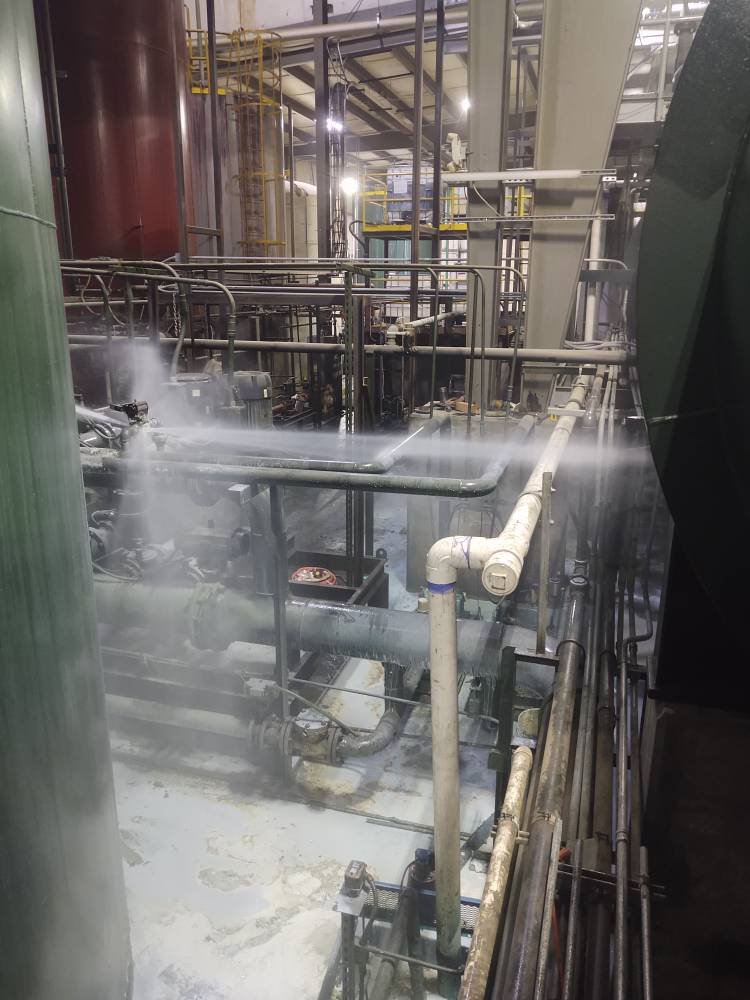 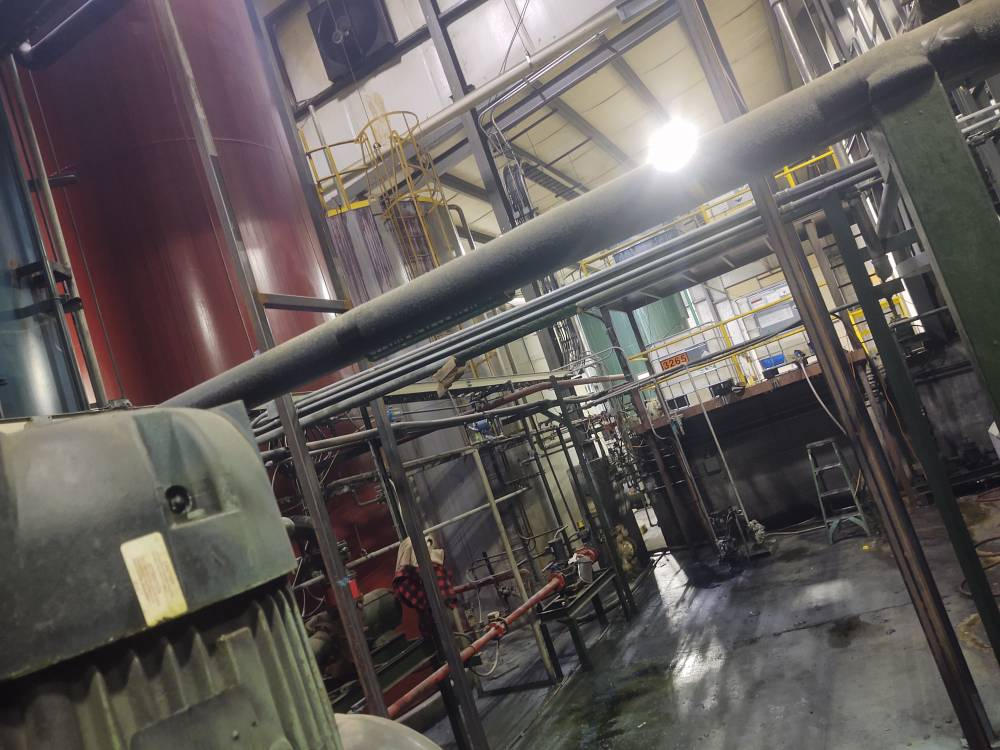 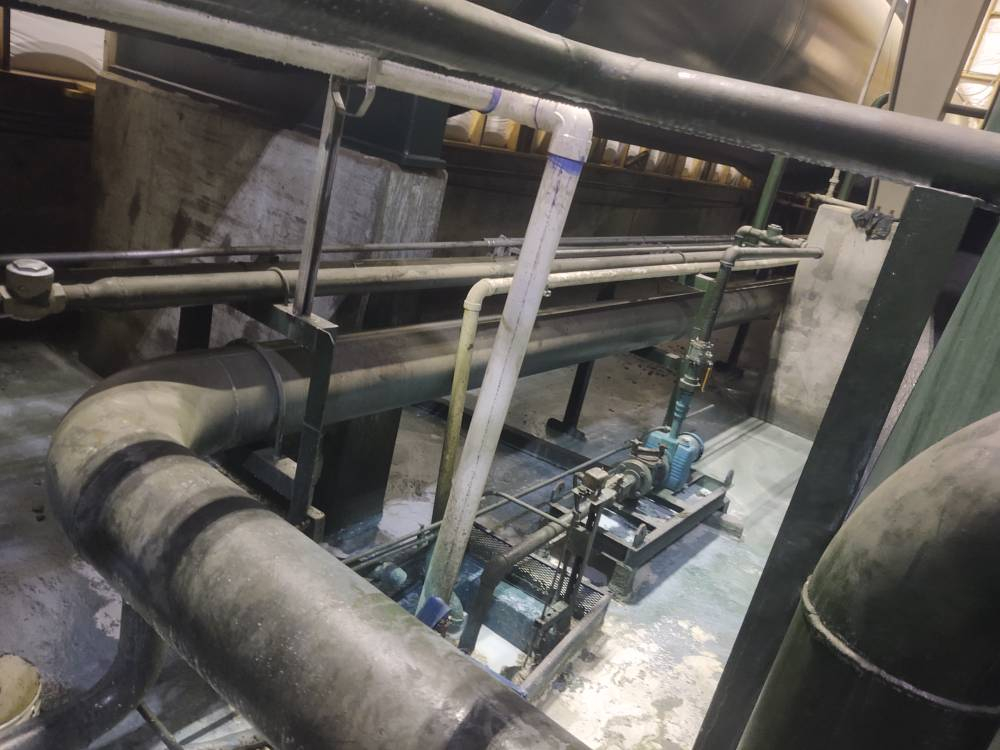 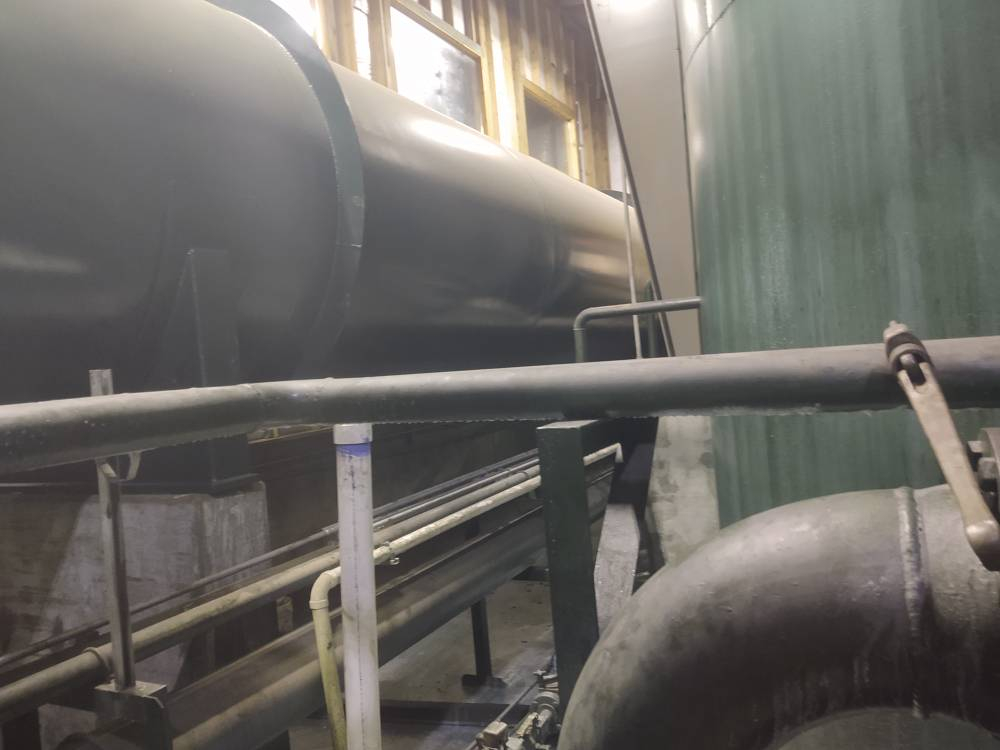 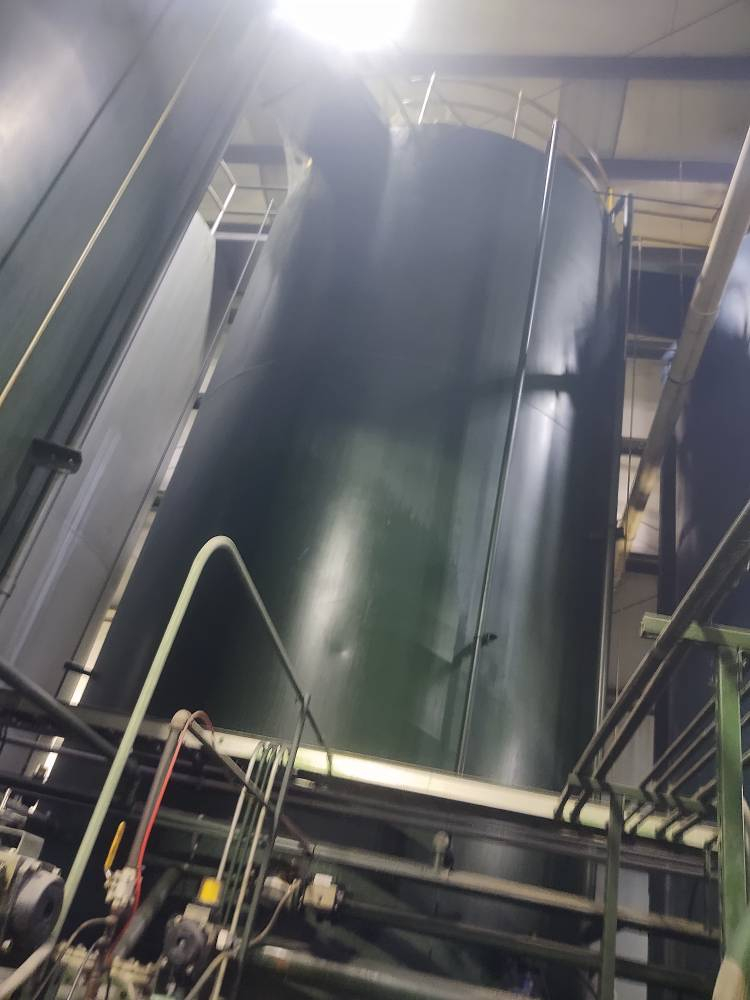 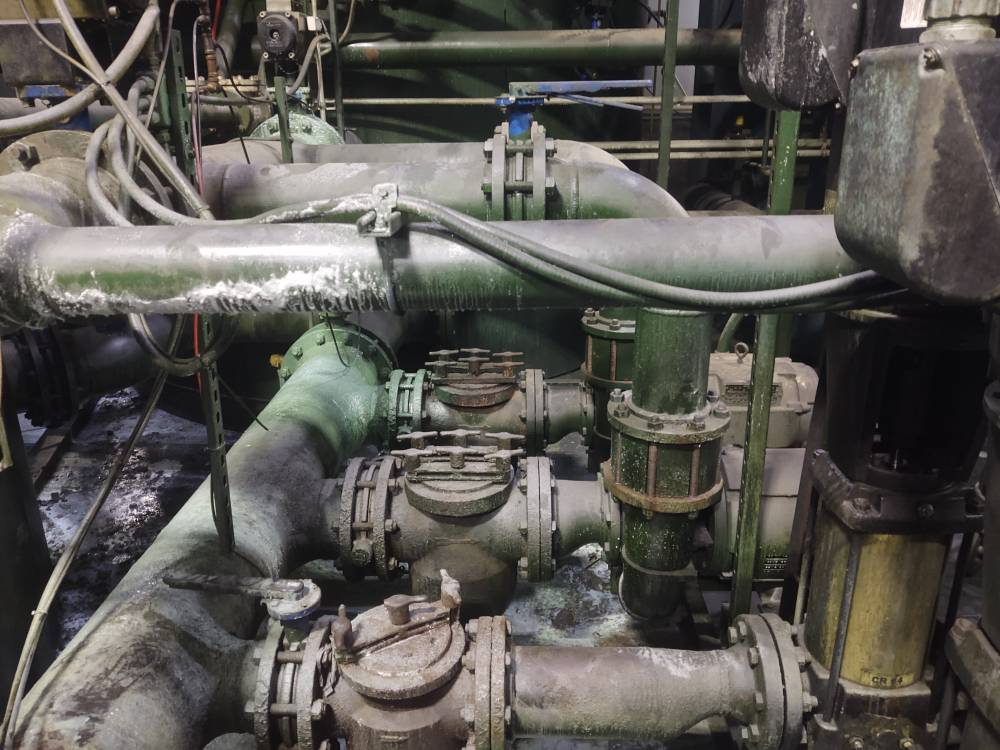