One error: The loader does indeed, perform both curl and lift simultaneously.
May 17, 2021 / Early observations, Workmaster 40 #3
B 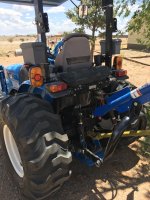 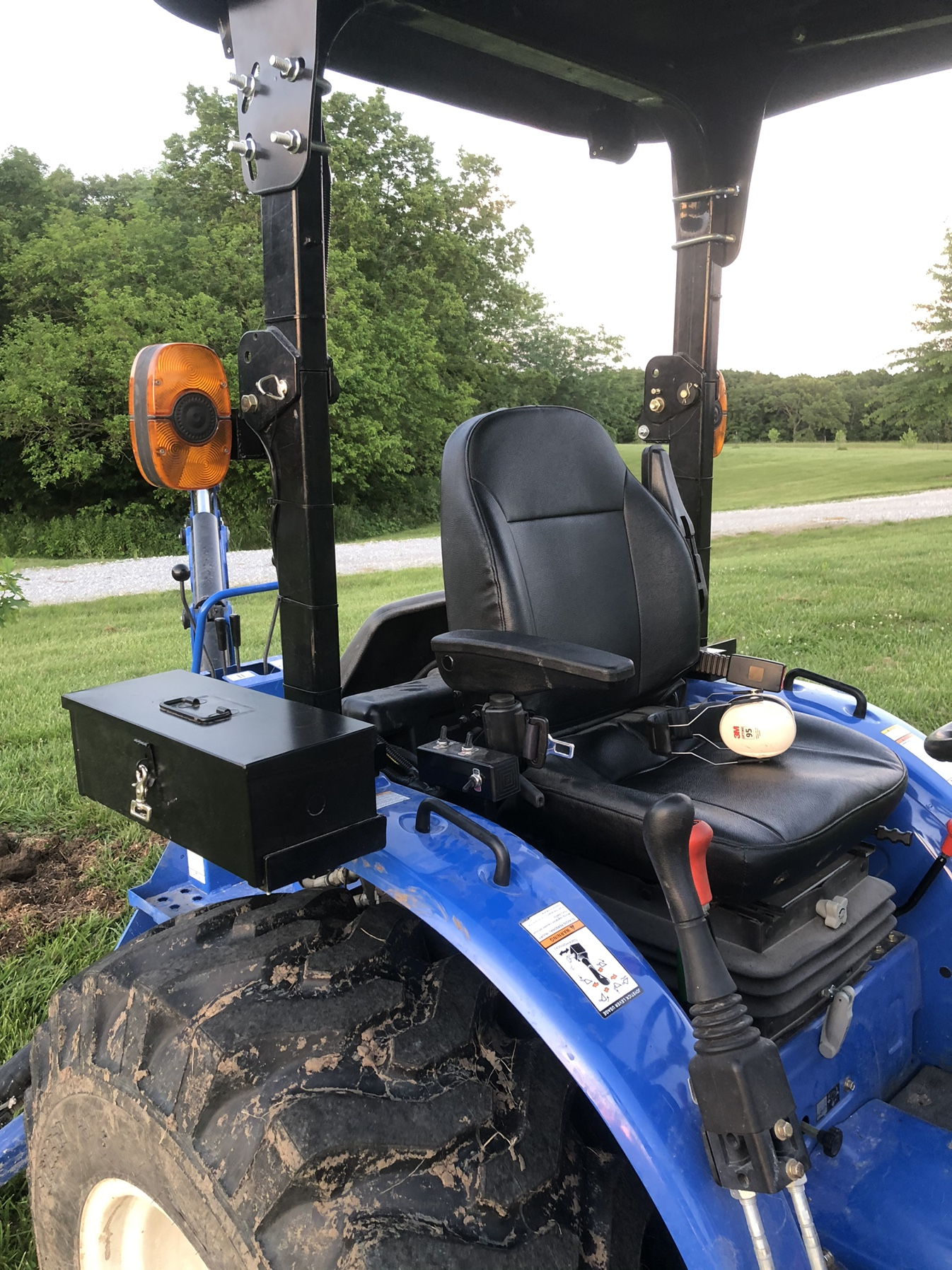