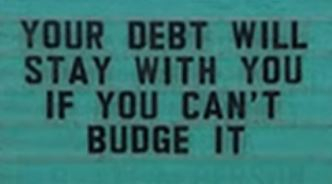 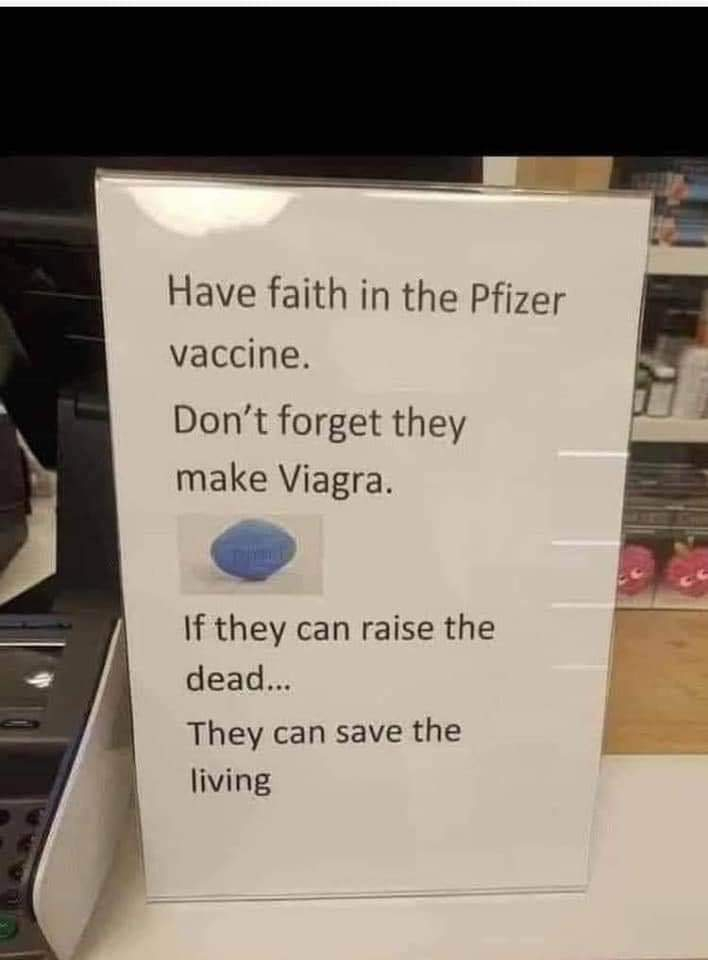 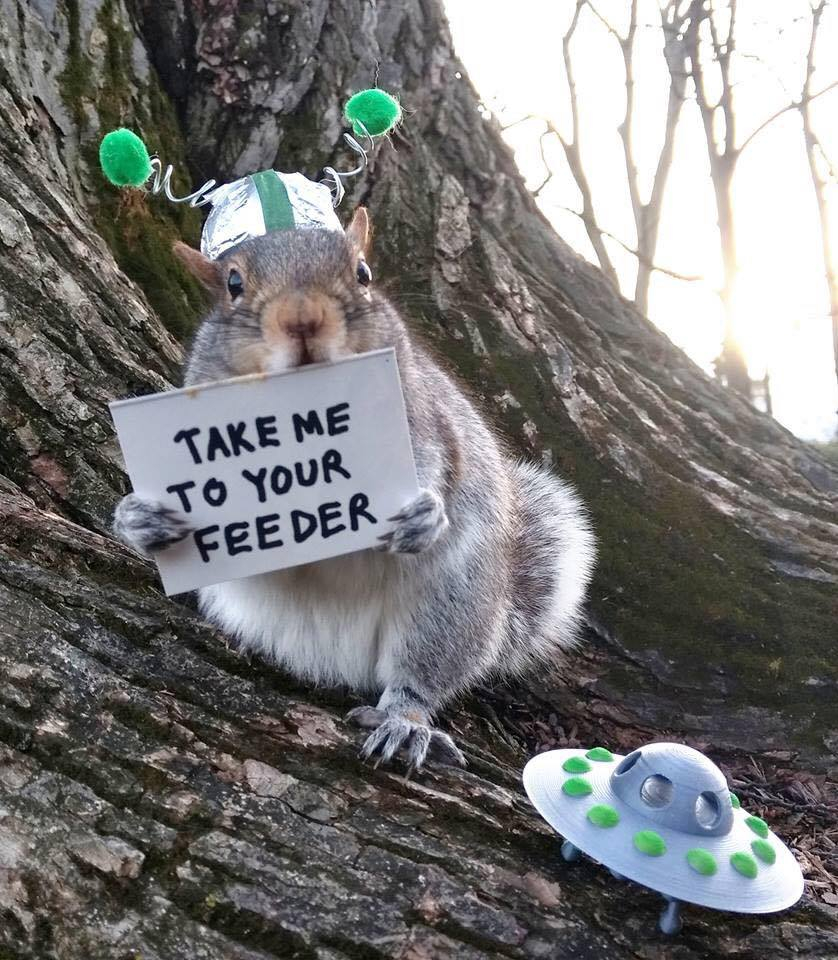 A cub reporter for a small town newspaper was sent out on his first assignment one day. He submitted the following report to his editor.

"Mrs. Smith was injured in a one-car accident today. She is recovering in County Hospital with lacerations on her breasts."

The Editor scolded the new reporter, saying. "This is a family paper. We don't use words like breasts around here. Now go back and write something more appropriate!"

The young reporter thought long and hard. Finally he handed the Editor the following report. "Mrs. Smith was injured in a one-car accident today. She is recovering in County Hospital with lacerations on her ( o )( o ) "
Aug 28, 2021 #486

One day, Bubba and Earl were driving down the road, drinking a couple of beers. The passenger, Bubba, said, "Lookey thar up ahead, Earl. It's a po-leece roadblock. We're gonna get busted fer drinkin' these here beers!"

"Don't worry, Bubba," Earl said. "We'll just pull over and finish drinkin' these beers, peel off the labels and stick 'em on our foreheads, then throw the bottles under the seat."

"Just let me do the talking, okay?" said Earl. They finished their beers, threw the empty bottles under the seat and slapped the labels on their foreheads.

When they reached the roadblock, the sheriff asked, "Have you boys been drinking?" 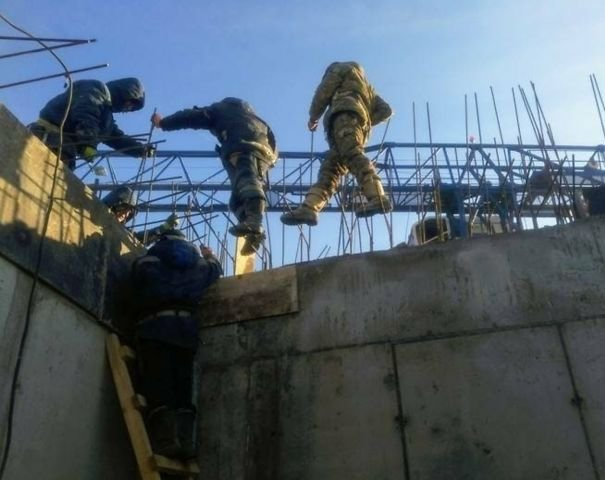 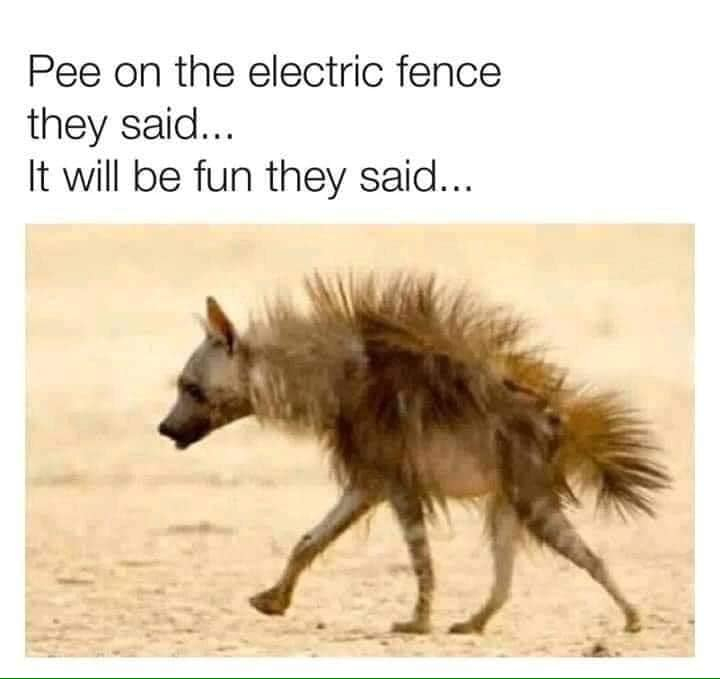 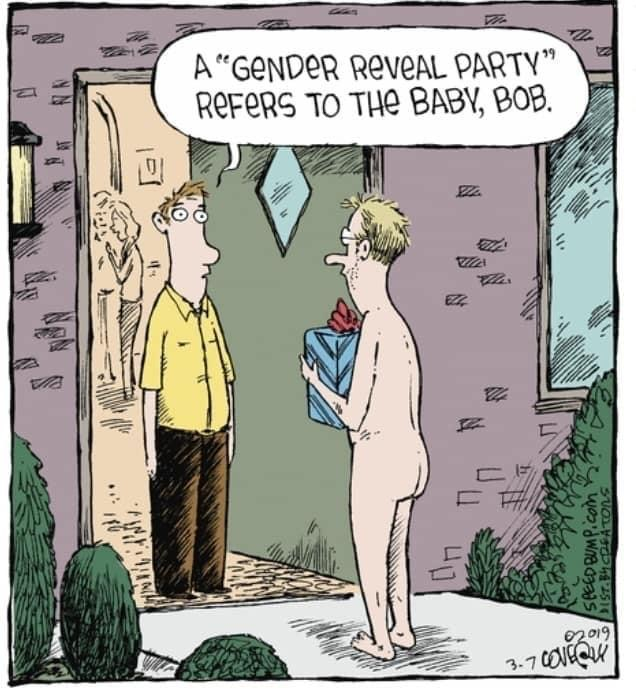