bcp said:
The place fast cars are most often seen is behind slow cars.

Doughknob said:
A farmer west of me DID win the lottery. Saw on the news they were asking him what he was going to do now? He said, "Well, I guess I'll just keep on farming until its all gone."
Click to expand...

Hay Dude said:
You know the old saying: “If you want to make a million farming, start with 2 million.”
Click to expand...

I saw this rig a couple of years ago at our favorite mex restaurant. 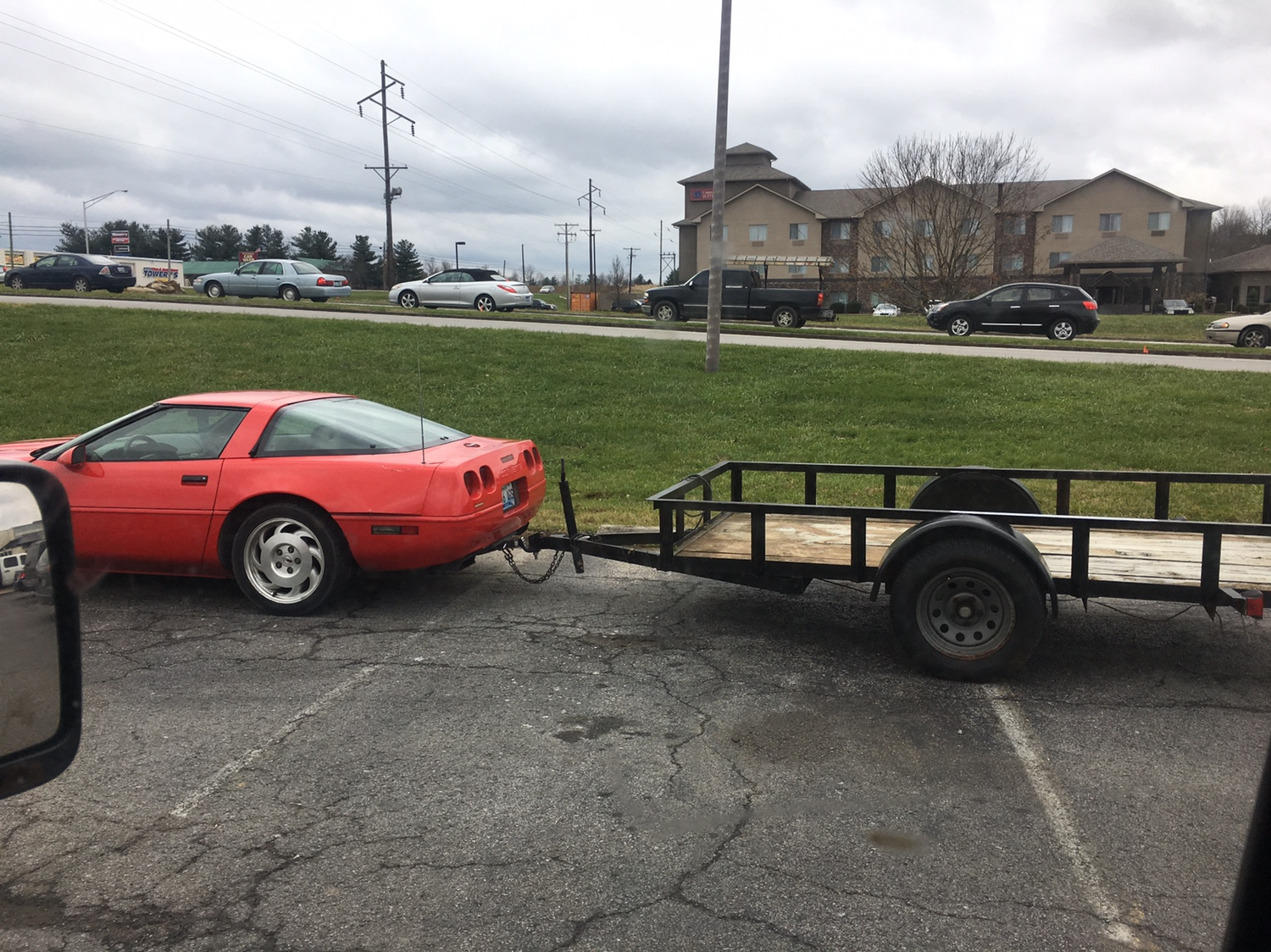 There was a guy around here that had an early 80s era Vette, he had removed the rear hatch glass and hauled his push mower and weed eater around in the back. Story was he had worked for a military contractor and was fired for using drugs on the job. No other contractor would hire him and apparently he had spent every penny on the Vette and was forced to use it as a work truck.
Jun 13, 2021 #48

At the end of the day, no different than when the news reports "man killed with semi automatic handgun" and they show a picture of a revolver in the news story...
Jun 14, 2021 #49
P 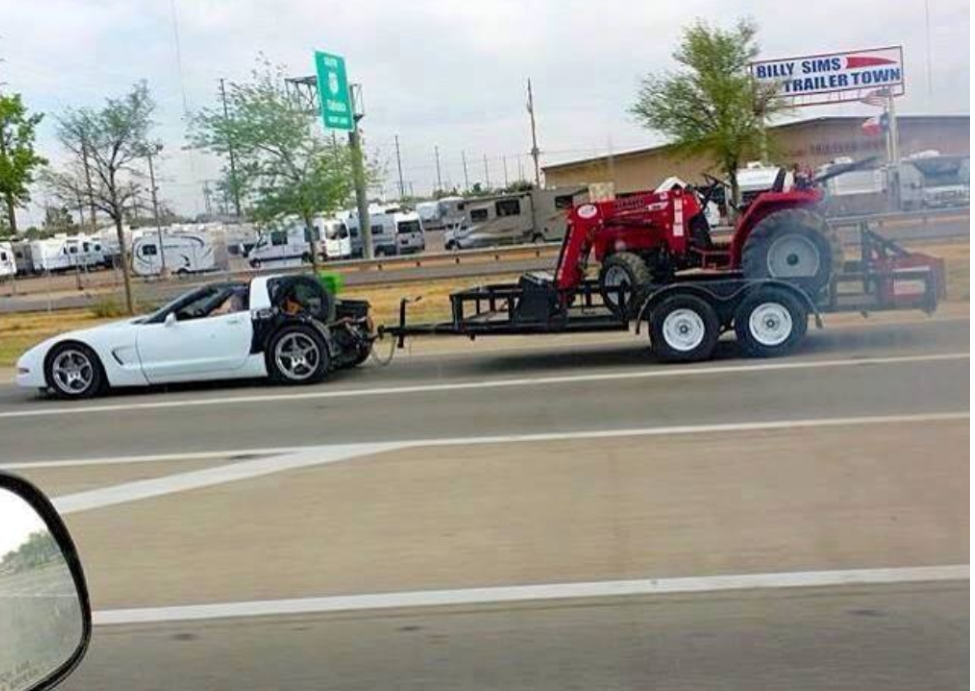