kenmbz said:
Morning all, little rain last night but a warm 45 for the dog walk this morning.
Son had his friend over for a jam session, boy is that loud. Did I say I bought him drums.....

Got welding table and cart and assembled.

Most of the outside lights are up, last big job is getting the ladder out for the front of the house light strings.

RNG - how is the water tank and fire engine - all good to go ?

LED lights in my house are starting to burn out, 4 years in, supposed to last 10. Will need to buy more

Soon it will be weld up time for the light sphere. Just need time!

What welder did you get? I still want one.

I got a Hobart Handler 100 on sale. It is just enough for my needs, but would be very light for farm or other heavy use.
FC and only to 3/16ths on mild steel only.
I have a lot of smaller projects and this should cover me for a few years with minimal investment.
Next step up (for me) would be about 4x the cost to go stick and 240V, which I only have wired in akward to get at places.
Dec 2, 2021 #141,923

Back to my greenhouse, weather permitting.

Several squirrels and quite a few doves at feeders this morning.

Then headed out for booster at grocery store pharmacy, Woman did grocery shopping while I got boosted. Arm got sore afterwards, seems better today. Also had some plugging of my right ear and right sinus was sore but I don't think that it had anything to do with the shot (both were starting before I got jabbed)

After that we slid by Menards and picked up order, part of which I still need to unload from the car.

We were going to stop by TSC on the way home to see about getting The Woman some new winter boots but we got on the highway and forgot ...

Stopped by neighbors on way back in and picked up some ham and bean soup she had offered.

We did end up going back out to TSC after getting home. That ended up being a partial disappointment: they were out of the size boots She was looking for (despite them saying they had them on the website)

She did however find a pair of gloves she liked (on sale, 15% off) and I grabbed another pair of Wrangler jeans (at Her insistence) which were also on sale (20% off) Also took the opportunity to grab a few 4-paks of Boyer Smoothies ...

After we got back from that trip I swapped out a new grow light bulb for a regular one on the banana tree. It's primary red and blue spectrum ... so the light looks kind of like a blacklight bulb, which seems odd to me. It inadvertently got left on all night, so I need to get it put on a timer later today.

Refill hopper feeder and clean out birdbath and hook up power on agenda.

Might try getting some more daffodil bulbs in the ground later today.

Also move a pallet and make room in shop for Kubota repairs if I can enlist neighbor's help.

Father-in-law's funeral went off very well yesterday. Started the morning running to the bakery in New Baden to pick up four dozen doughnuts. The funeral director had called Tuesday night to tell my Wife that they usually have cookies to snack on, but since it was to be an early morning service, he thought doughnuts might be better. Unfortunately, they no longer have a decent bakery in our hometown. She told him we have a bakery out by us in a nearby town, which reminds us a lot of the old favorite bakery from our youth, so we'd pick some up and bring them. I ran out and did that before the sun came up. On the way home, I remembered that I hadn't gathered the trash the night before, so I did that quickly when I got home to not miss trash day. We got to the funeral home a little early to make sure everything was in order. There was a visitation period for a couple of hours, followed by a short service. Dawna gave a brief but moving eulogy for her father. I was pleasantly surprised by the number of people who showed up for a weekday morning service. We left the funeral home at exactly 11:30, and headed to Jefferson Barracks National Cemetery in South St. Louis County. I've been to several military funerals, but they were always at a local cemetery. This was my first time at a national cemetery, and it was an experience I'll never forget. The whole thing, from the time we arrived to the time we left, was run like a well-oiled machine. Amazingly, the importance of the event was not lost in the precision. It was, in fact, oddly enhanced by it. The respect shown to everyone was at a level I have never seen. It was truly a wonderful and moving experience. My Wife received the flag, coin, and Presidential certificate in recognition of her father's service. She gave the flag to her youngest brother, who was closer to him than anyone.

We had a bright and sunny 60° day, which you can hardly ask for better in December.

We've had to replace a few LED lights over the last four years, too, Ken. Ours have all been outdoor lights. I went through three flood lights in a short period over the deck. The ones in there now seem to be holding up better. I think we just got some poor quality bulbs. The one that bothers me most, though, is the yard light up on a pole midway back to the barn. It went out, all but a few still flickering LEDs, about a month ago. I'm either going to have to rent a lift to change it, or hire someone, as I don't have a ladder that tall. Pretty sure I wouldn't be comfortable going that high up a ladder against a pole anyway.
Dec 2, 2021 #141,926

31° right now...high in the mid-40's with rain and, maybe, snow showers. That should take care of the little bit of snow still on the ground, and I should be able to get my driveway markers in tomorrow or Saturday.
It's my day to go in to work, rather than work from home.

Update: Stepdaughter ill, apparently from the covid booster she got...called in yesterday and texted me while I was in bed, so another work from home day. Don't know which booster (Modena, Pfizer or ?) she got
I haven't gotten the booster yet...read some folks have had a more severe reaction to the boosters than had to the original shots...all anecdotal though.
Click to expand...

toppop52 said:
I barely got a sore arm from my third shot.
Click to expand...

Thomas, you feeling better? I've got it in my foot, so kept me from the mountains yesterday.

Toppop, need to hear from you.

Roasted coffee, then changed the oil in my Tundra. Taking the skid plate off is always easy...getting it back on is sometimes a real battle. My oil stash is now down to one box...need another sale so I can stock up, since I need to use those 6 quarts on my wife's suv.

My wife started pulling out the CHRISTmas decorations so I guess I'll be a helper today.
Click to expand...

I’m still here. LOL
At 2:30 I’m headed to the surgeon for removal of growths suspected to be two different cancers or one might be pre cancerous. One on my shin and one on my forearm. The one on my arm looks like one I had on the other arm 5-6 years ago, it was pretty extensive but pre cancerous.
Dec 2, 2021 #141,929

64 now, clouding up some now but a pretty day. I’ve been on the back deck shooting my Crossman air rifle. Plinking trees and pine cones.
Took the ridiculous scope off of it, I’m not going to be shooting bucks from three hundred yards with it.
Killing time until I head to the doctor.
Have a good day guys.
Dec 2, 2021 #141,930 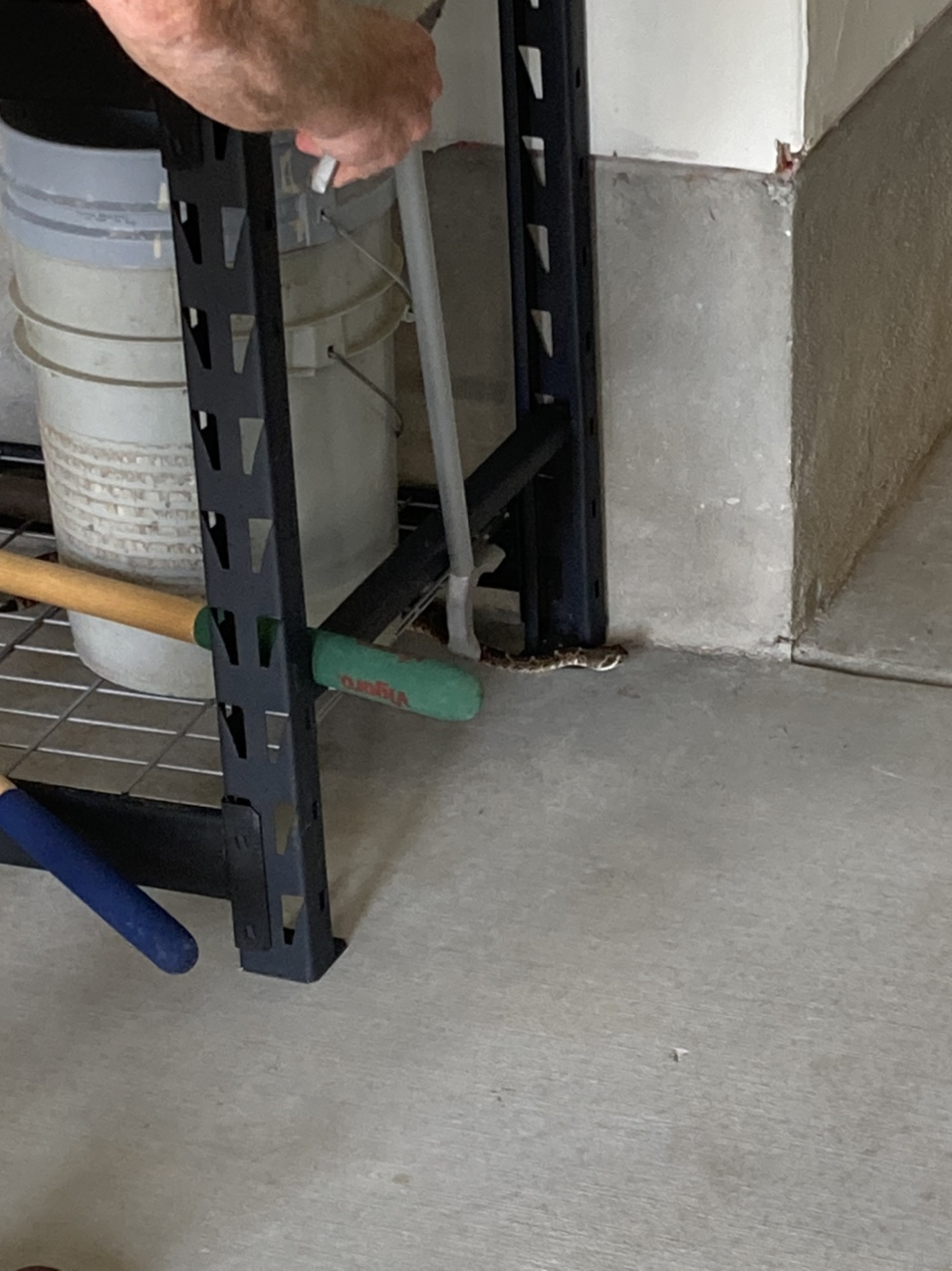 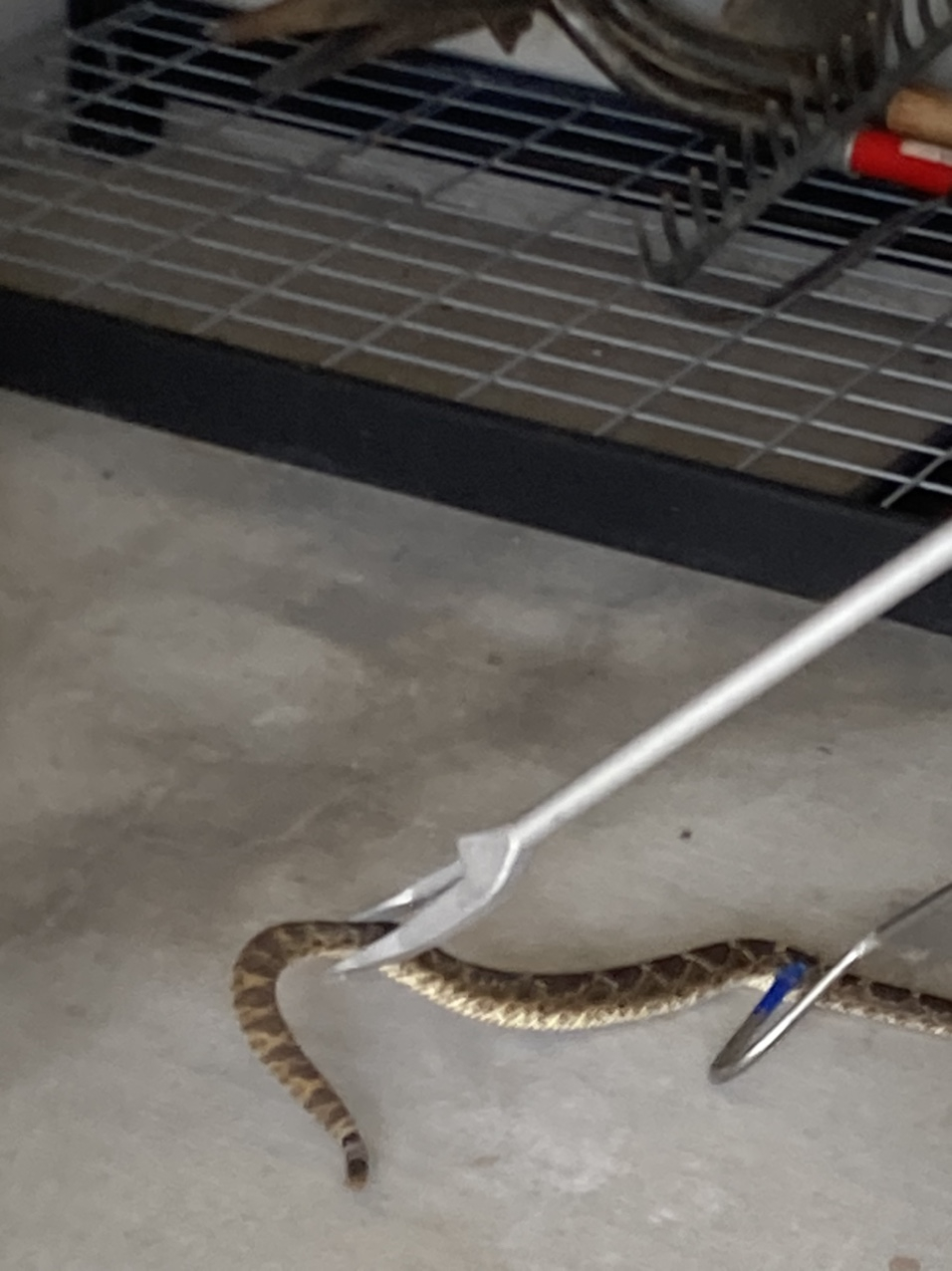 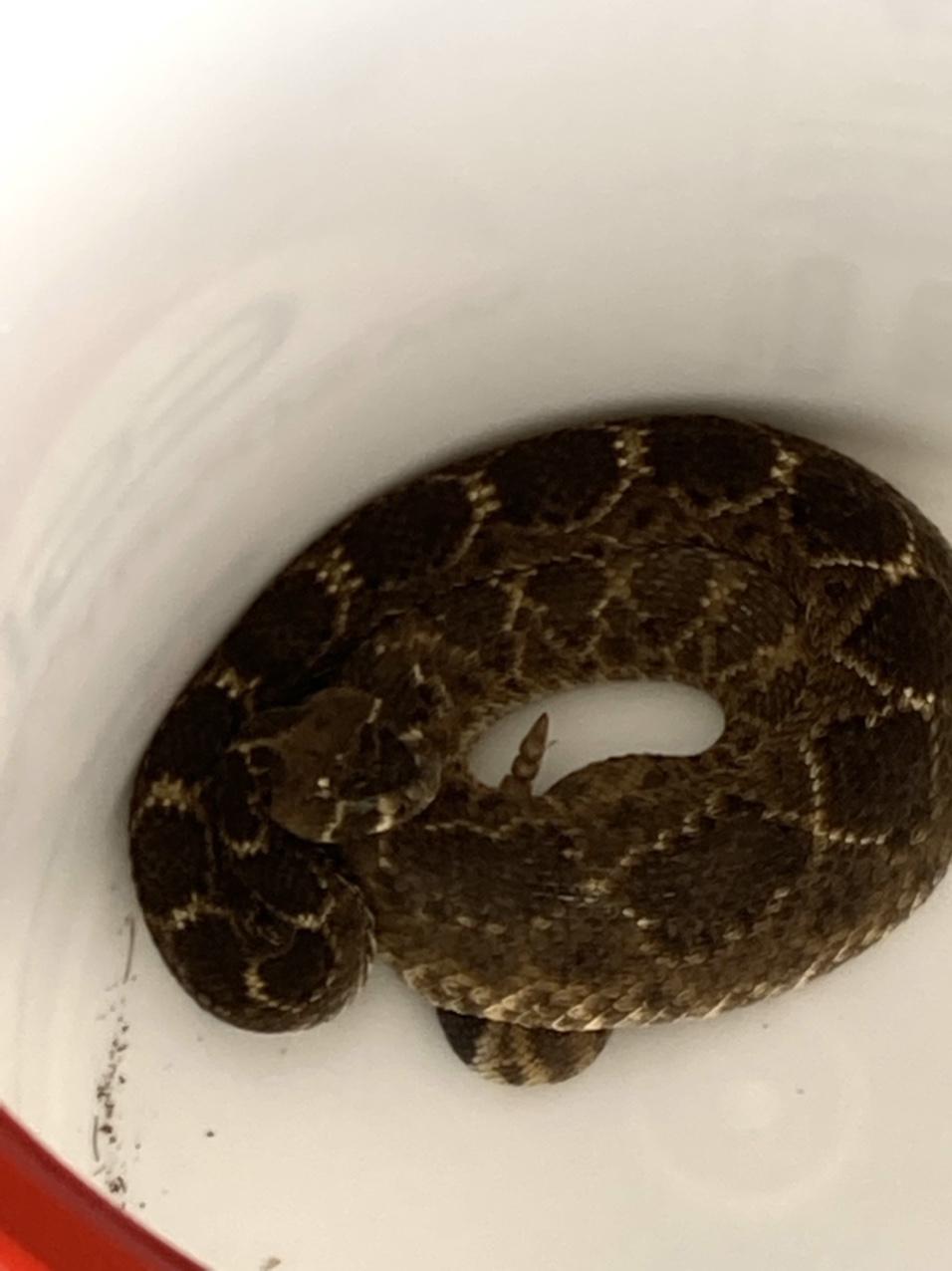