Thomas said:
Finally got some much needed rain over night into late morning, sure could use 2-3 days of good soaking rain.
Click to expand...

We could too. Haven’t had a decent rain since power washing the roof. Catchment still not hooked up as I’d like the gutters to get a good flushing of the bleach soap application even though it was pw with plain water. Fortunately, with 16k gal tanks I’m not concerned.
Aug 18, 2022 / Good morning!!!! #154,605

btw, I saw an Indian/Thai food truck there but nothing marked Vegan.
Overwhelming smell of cotton candy at times. I think you can inhale calories that way...
This is not Mrs Popgadget's stand, but wow there were four alpaca stands there.

Dodge inevitably is phasing out their Hellcats for new even faster EVs. But what about good noises for us motorheads?
Well they have that covered too it seems. The Fratzonic exhaust. Get a new name Dodge...
let's see, a pump pressing air. Don't they call that a horn?

Dubbed the Fratzonic Chambered Exhaust, this system replaces the traditional exhaust note with a facsimile. Without revealing details—again—Dodge says it’s not just a speaker churning out simulated combustion noise. It’s likely some sort of pump that pushes air through a device to generate sound. In a world of nearly silent EVs, Dodge promises this one will be loud: 126 dB—that’s the same peak noise rating as your current Charger SRT Hellcat.

It won't be long until they record the sound of old cool engines and allow us a menu selection.
I've joked about this before. It's coming...
If you could row through the gears, what sound would you like to listen to?
let's see, we have the GM and Ford small block guys, the hemi guys and of course a flat plane crank guy or two. I personally do not like the F1 sound.
but who doesn't want to drive a Ferrari so sure put an older one in with mechanical Webers wailing flat out.

and then your child comes along and snorts how lame you are and you really need the Arch Avenger space warrior blast off sound.
while you would prefer a quiet Engage...with a defeat on the Fratzonic.
Aug 18, 2022 / Good morning!!!! #154,609

Back in place
Paint a bit softer than I’d have liked, but can dry in place 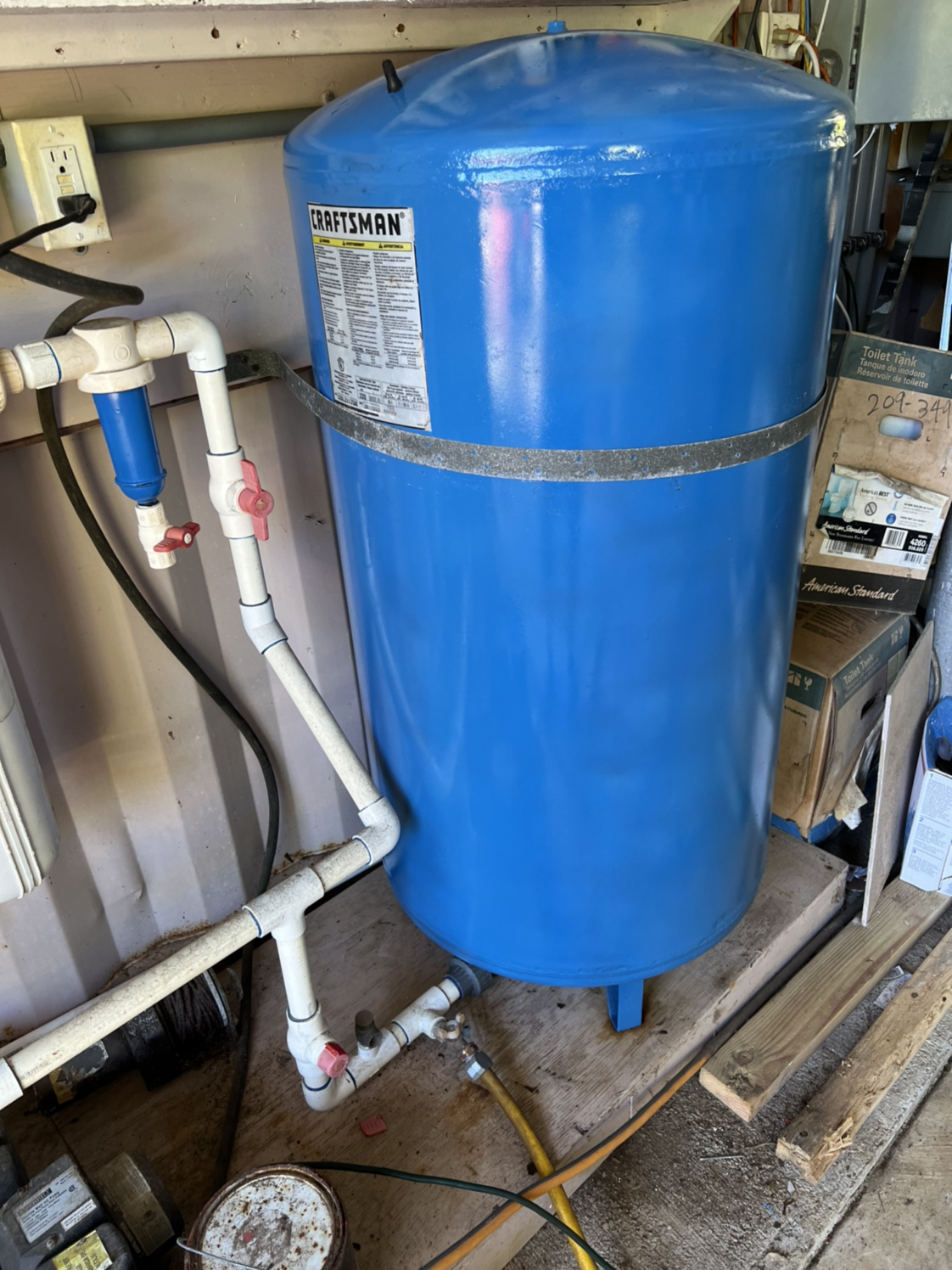 I had put this off too long, but tank solid, just surface rust and blistered paint.

daugen said:
never tried, could use a lesson
soak the corn in water first?
thanks
Click to expand...

Nope, plenty of Google instructions. I simply clean off the outter husk down to nice clean & tight. Place in microwave for appropriate time according to your taste 5-7 minutes usually for us.
Remove and cut off the stalk end. Need to get above the corner. Then just grab from top and shake out. Usually all silk comes with it. If you didn’t cut quite high enough it can be a challenge, but solvable.
Last edited: Aug 18, 2022
You must log in or register to reply here.
Share:
Facebook Twitter Reddit Pinterest Tumblr WhatsApp Email Share Link