New Tractor Company as if we didn't have enough 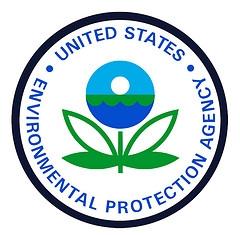 The EPA: The Worst Of Many Rogue Federal Agencies

Steppenwolfe said:
I wasn't belittling you, clean and green is here buddy. All electric and AI is taking over, watch and see.... We can embrace it, or move deeper into our caves. Besides... If I had your money, I would burn mine...
Click to expand...

Life must be tough for certain individuals being so insecure about themselves..Good post on your part..
May 6, 2021 #143
S

The EPA: The Worst Of Many Rogue Federal Agencies

An 8 year old uncited opinion article from an economics professor isn't enough to invalidate every bit of data on the EPA website. Opinion articles (especially on Forbes) are written to generate advertising revenue not to provide unbiased facts.

I'm not really sure why I engaged with this topic here.
Click to expand...

Because this is what you do.

It's your mission in life.

About the Germans every house built in Germany is required to have a certain amount of solar power. Also there homes are built much better than what is built here in the U.S. For us in West Texas the solar equip that I have, paid for its self in 2 years. Our electric bill went just a little under $300 a month to low $40s and has been in the low $30s. Not all solar panels are made in china. Also they can not make solar panels more efficient. I plan on buying more solar panels and a wind generator or two.
Also the wind generators are not the only thing that is eating up farm
crop property. Ever stop to think about the expanding city's and all
the roads that are eating up crop land?
What about BLUE GAS? Suppose to be the thing of the future?
they are building more stations where you can purchase blue gas
and it only takes a few minutes to refuel. quite a few cars and semi's
are already using blue gas. There was a company that made gasoline
out of propane and they were building a plant in east Texas and the
price per gallon was going to be $1.78 but haven't heard any more.

Slowpoke Slim said:
Because this is what you do.

It's your mission in life.

I'm sorry, but WHAT?
I came here because this seemed like the most active tractor related discussion board. I recently got a tractor for our new small farm and had a lot of questions since I didn't grow up knowing anything. I started looking at the other parts of the board so that I was participating in the community more than just asking my dumb questions (since I don't have answers to others questions). Kinda regretting that at the moment.
May 6, 2021 #147
T

Username Taken said:
But when the Germans can't make it work (they walked away from Solar years ago), it's time to stop and regroup.
Click to expand...

The actual facts of the matter are that the Germans did make it work and never walked away from Solar: 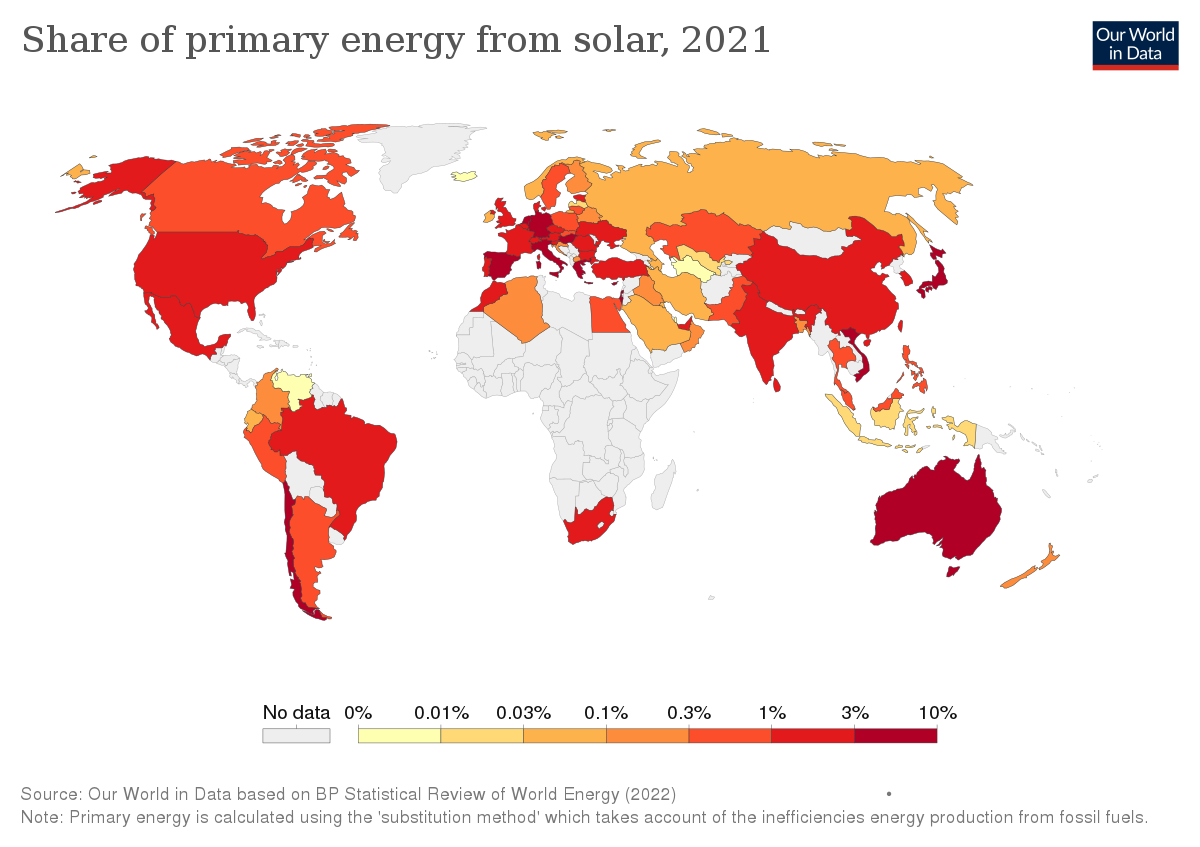 Germany has the second-highest amount of per capita PV in the world, behind only Australia.

Username Taken said:
Solar is a fool's errand. Good for -- I was gonna say 'back-up' but it's basically useless except in the deserts of the Southwest. We're building an entire community based on Solar Power down here now ... Let's see how it holds up to a direct hit by a Cat 5 Hurricane.
Click to expand...

What do you mean? Solar panels work fine in Cat 5 hurricanes! They fly away with the rest of the house!

Luckily, an invention called "transmission lines" makes it possible to transmit electrical power over long distances. So you locate grid-scale solar farms in sensible places with a suitable climate, and transmit power to the rest of the country. (All competent countries do that anyway — it's part of the planning process.) There is no need for all solar-sourced electricity to be generated at the point of use.

If individuals living in hurricane-prone areas choose to install cheap, flimsy panels on their roofs with low-cost attachment systems, it says more about the lack of competence of those people than it does about the technology itself.
May 6, 2021 #149
T

Username Taken said:
If we want to get away from Oil based energy, the only answer is nuclear. It's not just the only answer, it's the ONLY answer. Problem is, the same numbskulls that are trying to kill the oil indeustry (oh yes, they are) hate nuclear energy.
Click to expand...

The world is a complex place. There are no black and whites. Everything is on a spectrum. There is no "only answer" to anything. That sort of simplistic thinking doesn't help anyone, and doesn't solve anything.

I agree that Nuclear should play a larger role in the grids of most countries (with perhaps the exceptions of Japan and France). Whilst safety and waste disposal are valid issues that need to be well-managed, the amount of irrational fear and loathing people have for nuclear is simply not justified based on actual data.

Like solar farms, there are good places, and bad places, to build nuclear power stations. Competent governments only permit them to be built in appropriate places and transmit the power to more vulnerable parts of the grid.

In hurricane- and bushfire-prone areas I would like to see transmission lines go underground. Costs more but is much, much more resilient to adverse weather. Once again, competent governments interested in the well-being of their citizens would legislate this.

It is possible — and apparently oh-so-easy — for incompetent and/or corrupt governments to 'screw up' otherwise beneficial energy sources. Care should be taken to lay the blame squarely on the legislators, and not the technology itself.
Last edited: May 6, 2021
May 6, 2021 #150
T

SgtSluggo said:
I came here because this seemed like the most active tractor related discussion board. ... I started looking at the other parts of the board so that I was participating in the community more than just asking my dumb questions (since I don't have answers to others questions). Kinda regretting that at the moment.
Click to expand...

Like all forums, there are folks that hold extreme views and are challenged by the concept of 'manners'. If what they say triggers you it is best not to respond, but to simply report the post and let the moderators do their job.

Some of those individuals are actual trolls. They feed off attention and salty tears. They get their rocks off by annoying and hurting others. If you respond to them with a post that makes it sound like you were 'hurt' by what they said, then you've given them exactly what they wanted. What really annoys such individuals is being ignored. They really hate that. So if you suspect someone is being deliberately inflammatory, assume that you are being trolled, and ignore them — don't feed the beast. You cannot reason with a troll, so don't even bother.
Last edited: May 6, 2021