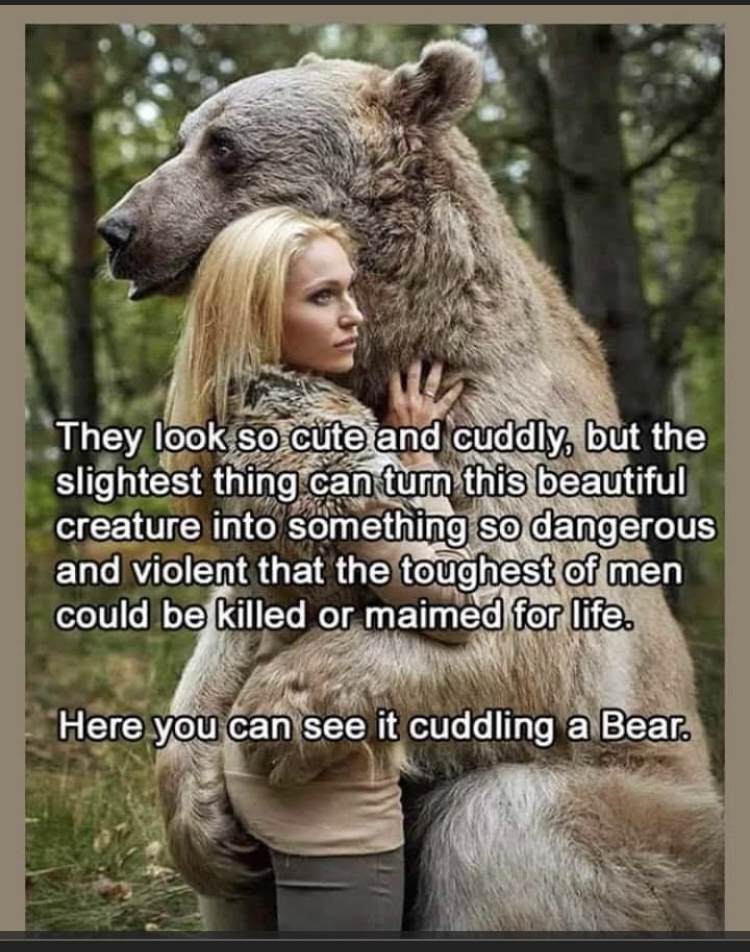 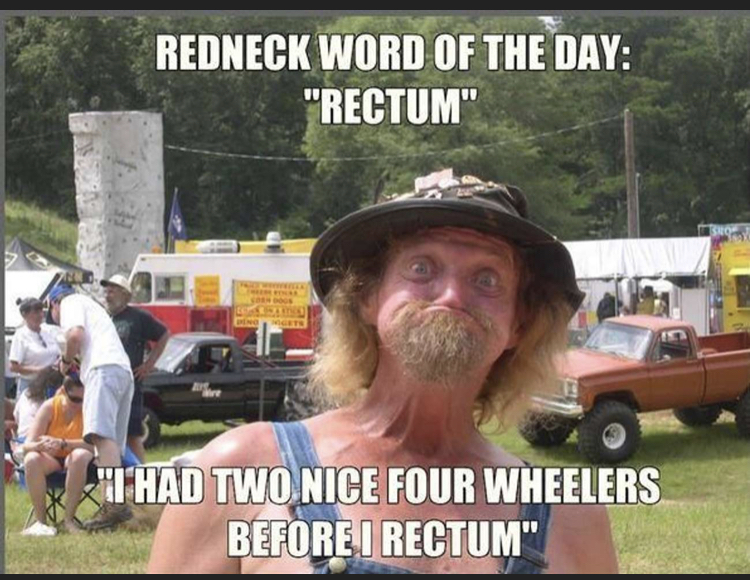 An old woman was sitting in her rocker by the fireplace one night when all of a sudden a genie appeared and promised to grant one wish. She thought about it for quite awhile then looking down at her faithful cat Tom, she asked the genie to transform the pet into a handsome prince who would love her forever. With a wave of his wand, the genie did as he was asked leaving the old lady and the prince to become better acquainted. Some time passed and the
old woman began making amorous advances toward the handsome young man who had only minutes before been seated at her feet. As she reached out to pull him toward her the prince leaned over and whispered in her ear "Now, aren't you sorry you had me fixed?
Oct 28, 2021 #1,120 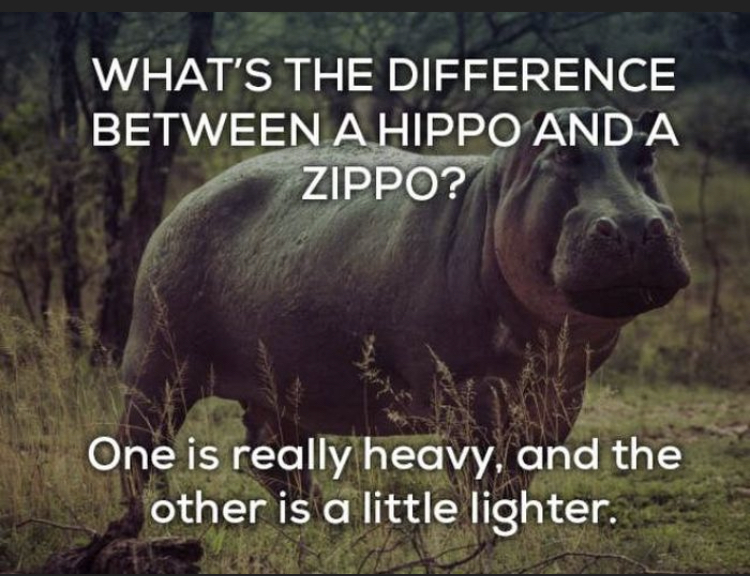