Humorous and hopefully not over the line.

An 80-year-old man went to his doctor for his quarterly check-up. The

great and I've never felt better. I now have a 20 year-old bride who is

pregnant with my child. So what do you think about that?"

The doctor considered his question for a minute and then began. "I have

an older friend, much like you, who is an avid hunter and never

One day when he was setting off hunting, he was in a bit of a hurry and

accidentally picked up his walking cane instead of his gun.

the water's edge. He realised he'd left his gun at home and so couldn't

shoot the magnificent creature but out of habit he raised his cane,

Miraculously, two shots rang out and the beaver fell over dead. Now,

what do you think of that?" asked the doctor. The 80-year-old said, "If

you ask me, I'd say somebody else pumped a

couple of rounds into that beaver."

k0ua said:
I was sitting at a long stoplight yesterday, minding my own business patiently waiting for it to turn green even though there was no on-coming traffic.

A carload of scruffy-bearded, young men shouting Anti-American slogans
with a half-burned American Flag duct-taped on the trunk of their car and a "Remember George Floyd" slogan spray painted on the side stopped next to me.

Suddenly they yelled, "Defund the police." and took off before the light changed.

Out of nowhere an 18-wheeler came speeding through the intersection and ran directly over their car, crushing it completely and killing everyone in it.

For several minutes I sat in my car thinking to myself, "Man ... that coulda been me!"

So today, bright and early, I went out and got a job as a truck driver.
Click to expand...

Nice place, why is it for sale? 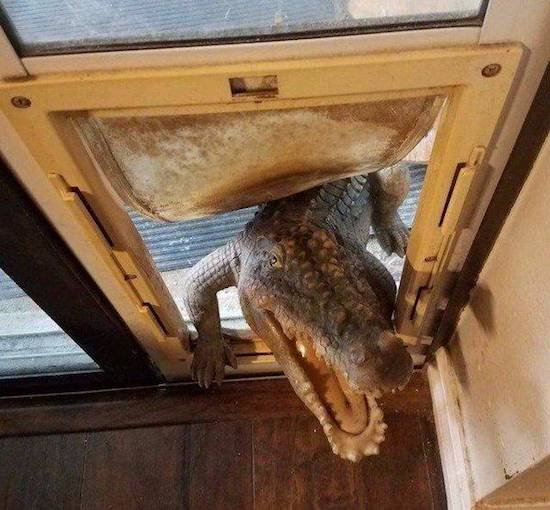 How large is the neighborhood breaker? 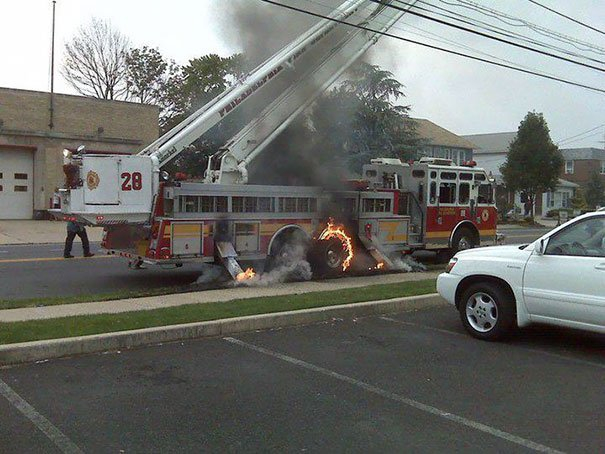 i7win7 said:
How large is the neighborhood breaker?

Why did the cop pull over a uhaul?

Mallet said:
Some people wish Covid-19 had started in Las Vegas. Because what happens in Vegas stays in Vegas.
Click to expand...