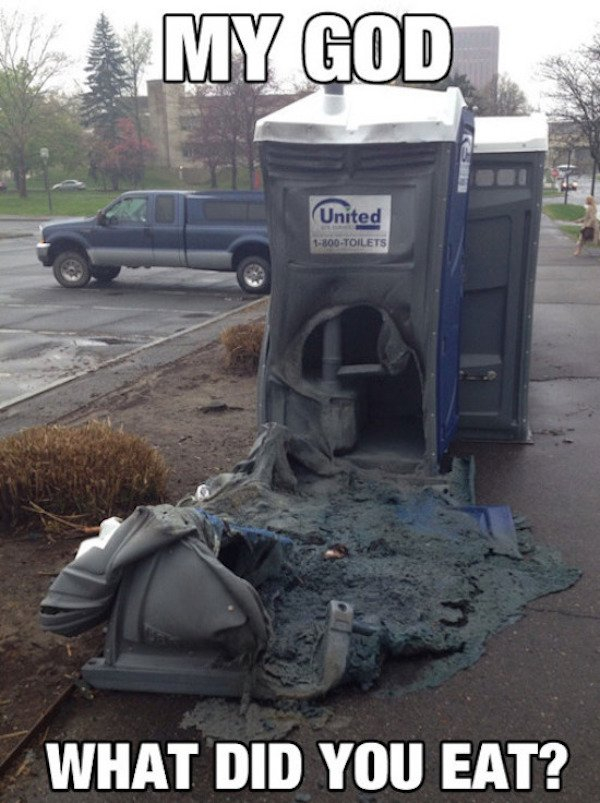 Pixguy said:
A man and his friend were enjoying Deer Hunting Season in rural Texas near a blacktop highway. A huge buck walked by and the hunter carefully drew his bow and took careful aim. But, before he could release his arrow, his friend pointed at a funeral procession passing on the road below their stand. The hunter slowly let off the pressure on his bow, took off his hat, bowed his head and closed his eyes in prayer. His friend was amazed.

"Wow, that is the most thoughtful and touching thing I have ever seen. You are the kindest man I have ever known."

The hunter shrugged. "Yeah, well, we were married for 35 years."
Click to expand... 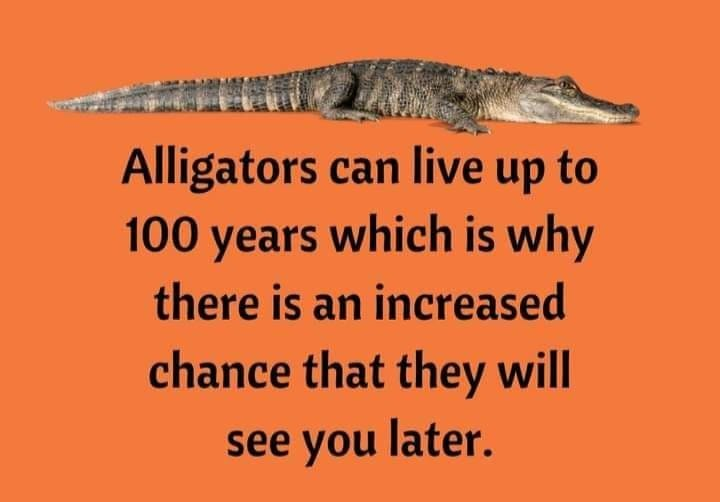 A woman was out golfing one day when she hit her ball into the woods. She went into the woods to look for it and found a frog in a trap. The frog said to her, "If you release me from this trap, I will grant you 3 wishes."

The woman freed the frog.

The frog said, "Thank you, but I failed to mention that there was a condition to your wishes that whatever you wish for, your husband will get 10 times more or better!"

The woman said, "That would be okay."

For her first wish, she wanted to be the most beautiful woman in the world.

The frog warned her, "You do realize that this wish will also make your husband the most handsome man in the world, an Adonis, that women will flock to."

The woman said, "That will be okay because what's mine is his and what's his is mine."

So, KAZAM she's the richest woman in the world!
The frog then inquired about her third wish, and she answered. "I'd like a mild heart attack."

Moral of the story: Women are clever. Don't mess with them!

Attention female readers: This is the end of the joke for you. Stop here and continue feeling good!

The man had a heart attack ten times milder than his wife!!!

Moral of the story: Women are really dumb but think they're really smart!

Let them continue to think that way and just enjoy the show!

In the back woods, Mr. Stewart's wife went into labor in the middle of the night, and the doctor was called out to assist in the delivery.

To keep the nervous father-to-be busy, the doctor handed him a lantern and said, "Here, you hold this high so I can see what I'm doing." Soon, a wee baby boy was brought into the world.

"Whoa there Scotty!" said the doctor. "Don't be in a rush to put the lantern down... I think there's yet another wee one to come." Sure enough, within minutes he had delivered another little baby.

"No, no, don't be in a great hurry to be putting down that lantern, young man... It seems there's yet another one besides!" cried the doctor.

I'll defer to your experience.