Share Pics of People Hauling or Towing Something Wrong

i7win7 said:
Could be worse, could require assembly
View attachment 707518
Click to expand...

dodge man said:
Almost looks like the trailer has Corvette wheels and tires, probably to big for the original trailer fenders.
Click to expand...

mwemaxxowner said:
If you look, the tires are stretched. As to the fenders, I see tons of trailers with no fenders. I hardly even notice it.
Click to expand...

The trailer tires are definitely over-stretched and likely under-inflated as well which doesn't help that stretched - the shoulders are looking bald while the centers are heavily grooved?
Jul 29, 2021 #14,884

bmaverick said:
Car owner may be PISSED. It could of needed a tow due to engine problems. Now it's totaled.
Click to expand...

bmaverick said:
Car owner may be PISSED. It could of needed a tow due to engine problems. Now it's totaled.
Click to expand...

sea2summit said:
But new car isn't on his insurance record so it's sort of a win.
Click to expand...

Assuming insurance is involved... though if it's not, that tow truck is probably liable so looks like a win-win, unless it was a superbly running car (other than the one minor glitch requiring the tow) and crappy insurance is going to pay out low book value (my daughter managed to "total" a car a couple years ago [damage exceeding some value] and our insurance literally got comps for the car as it was - using craigslist asking prices and used car dealer lot asking prices as the values - we got a very nice settlement I was really impressed but I think that company is very rare that way)
Jul 29, 2021 #14,888
J

i7win7 said:
Could be worse, could require assembly
View attachment 707518
Click to expand... 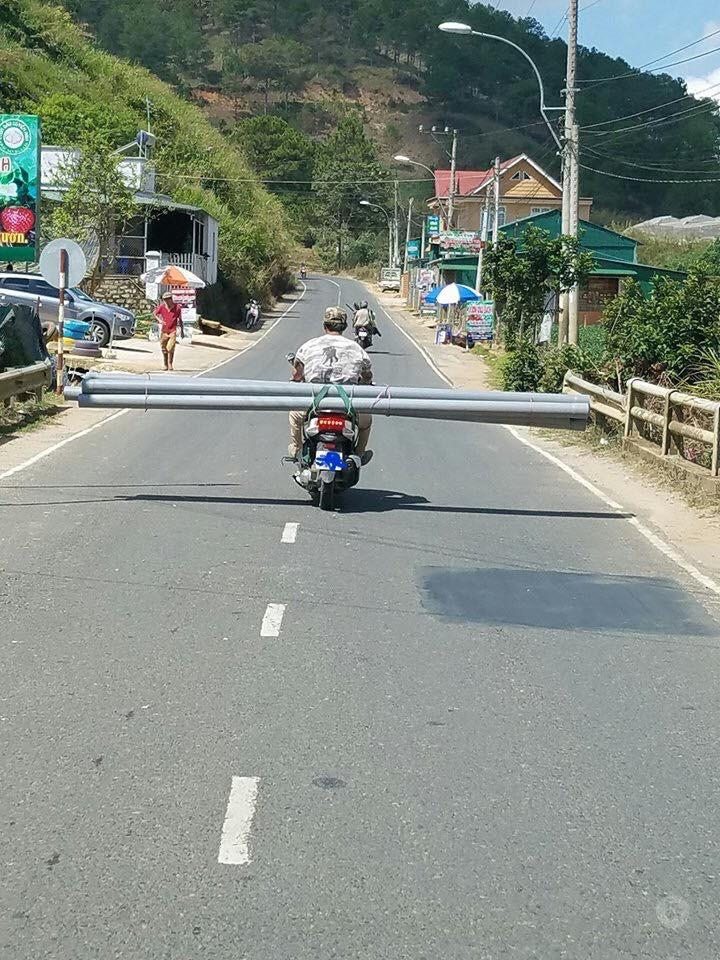 60 mph down a 2 lane. No worries. Cought a pic at the stop light. Giant 5th wheel camper.