2LaneCruzer said:
I won it last year!
Click to expand...

Location
Near Johannesburg MI but in the middle of nowhere

Some people should not drink. It controls them. I know a few like that. Glad I am not one of them. Been drinking since 5 years old. Being raised Italian has its advantages. My family business in the little town we came from was running the local Cantina. My dad made wine in 10,000 liter barrels.

For those of you struggling, three days is not enough if you cannot control it. AA works. I know a guy that went to AA and it saved his life.
Feb 20, 2021 / Three day challenge #16

Just took a sip of this for y'all. You can thank me later. 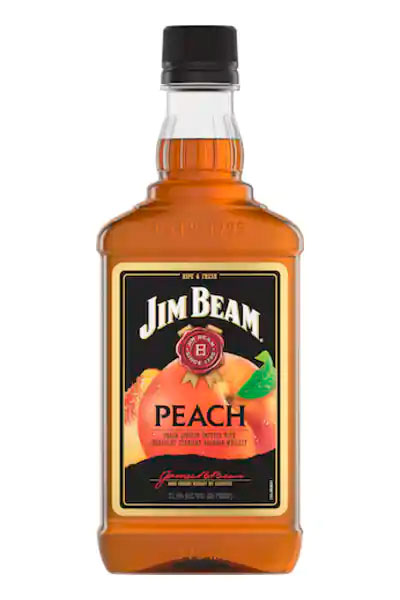 There's something I never understood about drinking, maybe someone has the answer.

When wife and I were in teens thru 20's we drank quite a lot. We had lots of "friends" (" "'s meaning drinking friends). One was my best childhood friend and every Saturday night a party, 30-40 people. Then the drive home (I was lucky) and a Sunday hangover. Then I say why not us go to the party, fooling everyone by drinking soda, a blast watching everyone else getting blasted. So we did and it was great. Never invited to another party.
Here I buy land next to neighbors we knew but not real well. I'm doing some work over there, guy's talking so glad I bought property then "have a beer!". I politely said we don't drink, but a Pepsi would be great!
Now they never even wave at us.
Other neighbors we get along great, and they offer wine...same thing. We speak, but not much.
Point is I believe most people drink. If you don't you're an outcast.
We've had so many friends (all rip) who drank in various degrees. That and an alcoholic brother is hard to take.
One friend used to have one cocktail a day. That's all...but he went to AA about a year ago. Nothing since.
I'm not being judgemental and I believe a huge part is genetics. Richard Overton was great, and almost made it to 113! Some Jack D. in coffee every morning along with a dozen Tampa Sweet cigars every day!

Recently had an old man on the news celebrating his 102nd birthday, asked his secret was his reply was 'keep breathing'.
Feb 20, 2021 / Three day challenge #20
M

bunyip said:
Recently had an old man on the news celebrating his 102nd birthday, asked his secret was his reply was 'keep breathing'.
Click to expand...

Reminds me of an interview with a college football coach. Reporter asked “what are you doing to get into the rankings “?

He gets paid millions.