For more than a century, tractor manufacturers have been pumping out machines in mass quantity. Starting with the “tractor revolution” in the early 20th century that saw millions of machines enter the fields to replace livestock and advance farm production, all the way to today’s modern tractors that see hundreds of thousands of new tractors sold per year.

We’ve decided to compile this list of the most popular tractors of all time to give readers a perspective on the history of tractors as well as consider the massive popularity of today’s tractors. Since our readers are predominantly located in North America, we will limit the list to North American sales.

While actual sales numbers of specific modern tractors are usually a tightly held secret by manufacturers, we are able to determine a tractor’s popularity by checking how many are owned by TractorByNet members. We hope you enjoy this fun list of the most popular tractors of all time.

Most Popular Tractors, in Chronological Order: 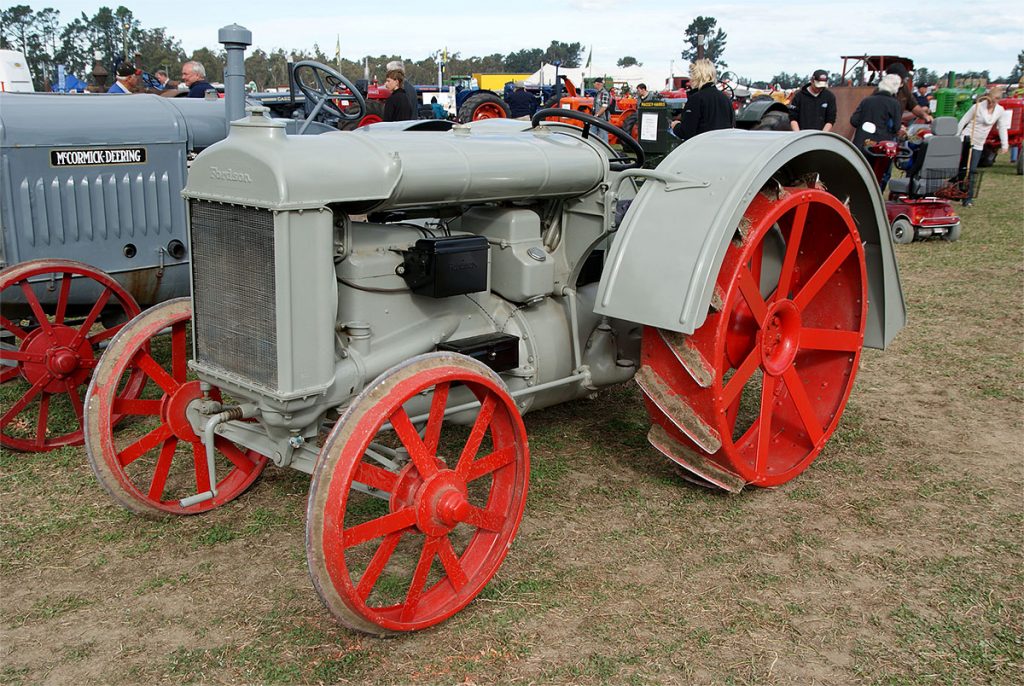 With more than 750,000 Fordson F tractors sold betwen 1917 and 1928, this machine goes down as one of the early classics, and an extremely popular one at that.

Interestingly, the name Fordson is from Henry Ford.

The Fordson F was powered by a 20-horsepower engine and weighed 2,920lbs.